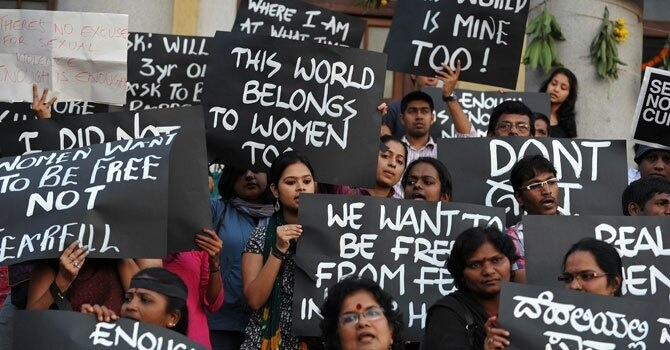 Men Charged with Murder and Rape of Woman in India

Indian authorities charged the gang members accused of raping a 23-year-old woman in New Delhi on Dec. 16 with murder on Saturday, after she died from complications from the incident.

The woman and a male companion were attacked on a bus, and then left on the side of the road. The male was hospitalized as well, but has been released, according to CNN.

The new murder charges add to the rape charges the six accused, including the bus driver and a minor, already faced, according to CNN.

The incident caused massive protests in the streets over the treatment of women in India. 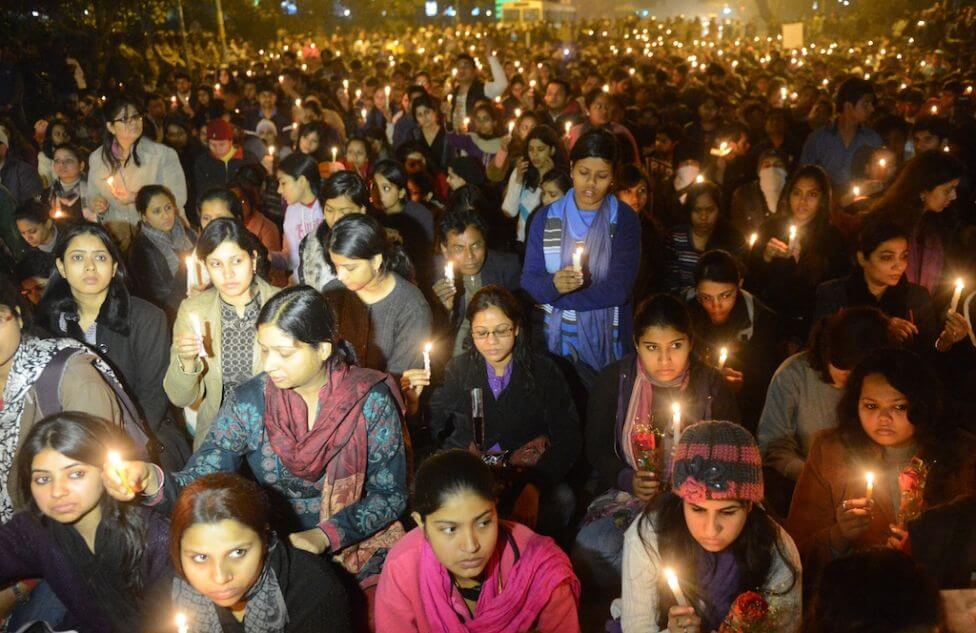 New Delhi allegedly has the highest number of sex-related violence of every city in India, according to Reuters.

According to CNN, the woman, whose name has not yet been released, died from severe organ failure as a result of the rape. She was in critical condition upon arrival at a Singapore hospital Thursday, and her condition continued to worsen.

The victim’s body was cremated Sunday in India, according to CNN.

According to CNN, the number of rapes in India has increased dramatically over the last four decades, with more than 600 reported rapes in New Delhi in 2012 alone. Sexual harassment and abuse is not an uncommon occurrence for women in India.

Indian authorities are developing new policies due to the incident, such as “name and shame,” where they post the names, pictures and addresses of convicted rapists, according to CNN.

Rape and sexual assault is a worldwide problem, and continues to be a major problem on college campuses.

According to Texas A&M University’s student Counseling Service, 1 in 4 college women and 1 in 10 college men have been victims of sexual assault.

Almost all college campuses have help centers and hotlines designed to prevent rape and sexual assault and to provide assistance to victims.

Previous Post:CM’s Fiscal Cliff for Dummies
Next Post:Resolutions for the Bedroom