Do College Kids Play Board Games?

When I moved away from home, I assumed my childhood love for board games would become a thing of the past. When I packed for college, the last thing I considered was old fashioned entertainment. College kids don’t play board games, do they? I couldn’t have been more wrong.

My dorm’s layout made me pass through the main lounge every time I wanted to reach my room. Because of this, I had a good idea of what others were doing, even as an unconnected freshman the first week of school. One night, I noticed a group in the corner playing an incredibly complex board game that I’d never seen. I went over to watch, and before long, I was playing, making new friends and realizing I had made one of my best college decisions. As the semester grew older, I played board games as often as anyone else I knew, continually meeting more people and having a blast.

These games were a very different beast than the subdued two-player games I used to play with my dad. My college friends and I are alike: we love to win and loathe losing. Because of this, the games I play at school are intense, especially because we’re evenly matched. Although we enjoyed our games from the start, it took us a while to figure out how to maximize our fun while balancing competitiveness and friendliness. If I could advise my 2013 self about that process now, this is what I would say.

Pick a time when you’ll be fully attentive. It’s annoying if somebody’s incapacitated by texting, laundry or fatigue. Location is also extremely important. Try to find a place where the noise won’t disrupt others, and check the hours of your location. Although it’s easiest to play in a dorm lounge, my school’s game-rental system made me play many games in a rec center that closed at midnight. Getting kicked out of a building isn’t fun, so plan ahead.

Find and embrace your style.

Board games are way more fun when you have a distinctive persona. Are you a trash talker? A friendly collaborator? A silent stoic? A life-of-the-party commentator? A ruthless villain? A misunderstood victim? Just a nuisance? All of these can work, so do what comes naturally. Personally, I use a blend of relentless salesman, braggart, and unjustly victimized traitor. Don’t be afraid to experiment, since it can take time to figure this out. Everyone’s different; that’s what makes it fun.

It’s a game, not real life.

Competitive board games attract combustible personalities. Shouting, streams of profanity, and passive aggression can be common, especially in games with lots of trading and interaction. Any domination-style game is incomplete without at least five dramatic proclamations that someone is “going to blow Player X right off the map,” and I’ve been called an “evil overlord” more times than I can count. It’s always fun to meet the next day and laughingly wonder how everyone’s still friends, but this is only possible if nobody takes things personally. What happens during a board game should stay with the board game. 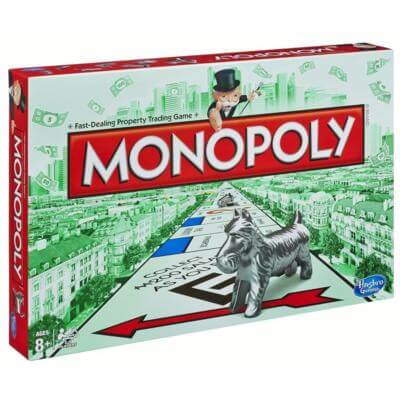 This old classic’s flexibility is a major plus, especially if you’re not sure how many players you’ll have. I’ve had awesome games with only three people, but it accommodates up to six. The end can be boring because there’s usually a half-hour stretch when the outcome is obvious, but trading frenzies and bidding wars are common and fun. Once I paid $1360 to buy a property worth $140 from the bank… and still won.  Fun times. 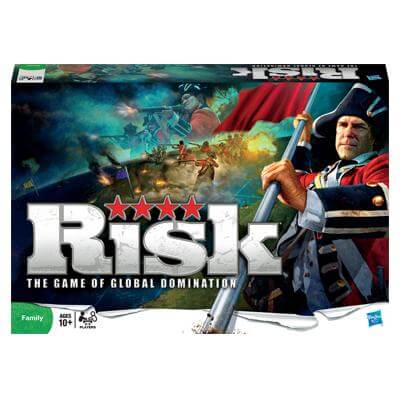 This scares off newbies because it usually takes at least four hours, but achieving world domination feels uniquely awesome. Risk tends to have a lot of alliances, betrayals, and power plays – in a word, drama. A word to the wise: find a way to shorten the incredibly tedious dice rolling late in the game. One option is to try an online calculator like this one: http://recreationalmath.com/Risk/ 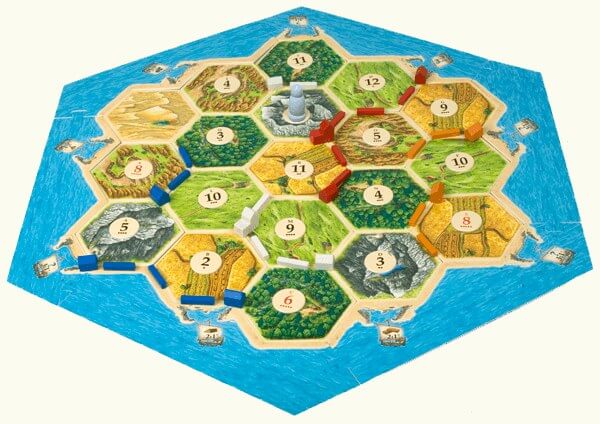 For the basic game, you’ll want exactly four players; three is not nearly as fun. Catan is basically a mix of Monopoly’s trading and Risk’s touchy relationships with neighbors. The game is extremely unpredictable because it ends abruptly, and losing players can easily influence the outcome with bogus trades. As a bonus, the game has several interesting expansion sets.

The original game is boring, but the Europe-themed version is excellent. It involves no trading and (usually) no collusion because everybody has different destinations that they must connect by train. Most information is kept private, so strategy revolves around predicting what opponents want and taking it before they do. The lack of communication often makes everyone think they’re going to win – until the bitter end.

Ultimately, board games are what you make of them. Whether you want cutthroat competition or light entertainment, they can provide. Ensure that you set them in the environment you want, and don’t be surprised if you end up just as addicted as I am. You’ll form a lot of fun friendships in the process.