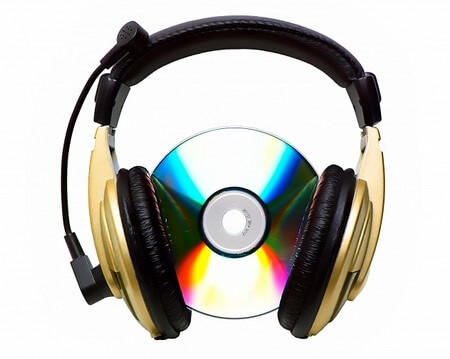 Popular music as we know it has changed for good.

Amidst the Top 40 dance and rap songs of today, can other genres of music survive – and possibly thrive?

Bonnie Stiernberg, the assistant editor of Paste Magazine, seemed to think so.

“I don't think rock music really has lost its momentum. Sure, the Top 40 stuff has shifted more to pop and hip-hop, but rock never really fully went away or lost its audience,” Stiernberg said. “Every now and then, it'll come back and recapture the mainstream audiences. After all, Nirvana knocked Michael Jackson off the top of the charts with Nevermind. One group that's done it in recent years is Mumford & Sons. MGMT did it a few years back too.”

However, according to the Billboard Top 100, rap and pop dominate the county like never before.

Stiernberg explains that although music is often “cyclical,” certain artists shape the changing phases, and often draw from their predecessors.

“Certainly there are ‘the greats’ whose names always get tossed around, but in my mind, pop music's always sort of been this great tradition of artists borrowing from what came before them and tweaking it just enough to keep things interesting,” she said.

Stiernberg added, “Music is a lot like fashion in that it's cyclical. So it's hard to name specific ‘catalysts’—although certainly artists like The Sugarhill Gang, Grandmaster Flash, Public Enemy, etc. were hip hop pioneers, and in my humble opinion, Michael Jackson was a pop genius.”

College students in particular are not necessarily following the pop music trends. Sure, all the songs that play at college parties may be music to dance to, but when one is walking to class or hanging out in his or her dorm room, there is sure to be an eclectic mix of music.

When Tulane University freshman Julia Buslovich is studying, she’d rather listen to Adele or John Mayer, but when she’s getting ready at night, LMFAO tops her list.

Stiernberg had some final words to add about the fate of music today: “As long as there's been music, there have been people doing it who are talented and people who are not. I don't know that there's been this great shift in mainstream music—I think it's more that we're oversaturated with all of it, the good, the bad, the ugly.”

Previous Post:PDA: Affectionate or Uncomfortable?
Next Post:Pretty in Polka Dots