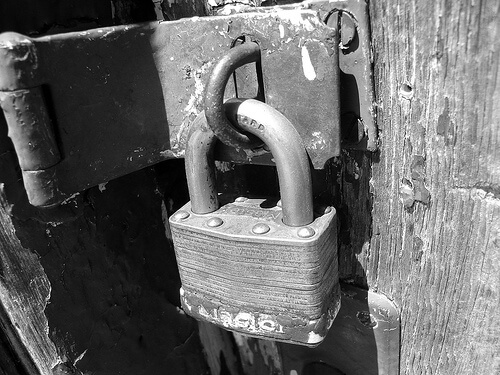 There are three major professional sports in the United States. Two of them are in work stoppages as of today.

The NBA owners locked the players out at midnight, just as their NFL counterparts did back in March. For both leagues, a resolution appears well off in the distance. NFL negotiations are reportedly beginning to slow, while NBA circles are bracing for a long, arduous ordeal that has only begun. The loss of games, or even a season, appears a real possibility.

Both sides in both instances have compelling arguments and concerns. Eventually, both will reach agreements and the games will play on as fans all but forget there was even a lockout in the first place.

However, both leagues would be wise to get up and running again before games are missed. Because it’s not the already-invested fans that hurt a league when it comes to a lockout – it’s the ones who never get to invest.

The main reason why I didn’t include hockey when I spoke above about the major U.S. professional sports is because of this. The NHL’s lockout, which wiped out the entire 2004-2005 season, is a perfect example of what lengthy disappearances can do to a league.

I was never a big hockey fan, but I at least made time for the NHL before the lockout. Case in point – I remember opting to return to the hotel early on my eighth grade class trip in order to catch the last period of Game 7 of the 2004 Stanley Cup finals between Tampa Bay and Calgary – the last game before hockey went into hiding.

When hockey went out of sight, it also went out of mind for many like me. The loyal fans came right back, and I know they’re enjoying a fast, exciting and improved product. But I can’t get into it because long ago it wasn’t there and I adjusted my focus accordingly. If you have any sort of responsibilities or ambition, you can’t follow everything with fervor all the time. Some sports eventually fall by the wayside for most sports fans. By locking out, the NHL made the decision easy for me and many others.

If the NBA and NFL aren’t careful, they’ll do the same thing for a new generation.

Previous Post:Cents Sense: Summer Steals and Deals
Next Post:Pride for the Nation