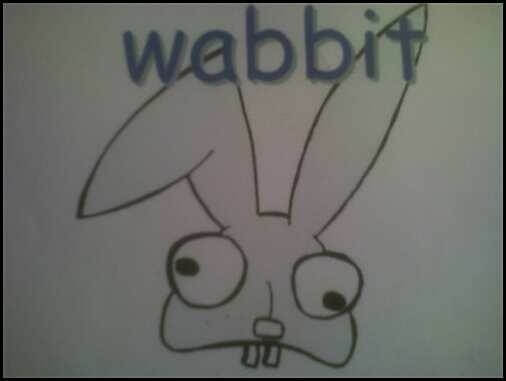 It’s A Hard Knock Life For A College Band

Between pledging a fraternity, taking a full class load, and being a GED Math tutor, Robert “Sev” Henry, finds it arduous making enough time for his band, Wabbit.

Although Henry, or Sev as his friends call him, has been with Wabbit for three years—an alternative/progressive rock band, also including bassist, David Ludwig (UMBC), and drummer, Craig Mesenger (Colorado State, Bolder)—he has had to reprioritize his life in light of his freshman year at American University. His once bi-weekly two-hour sessions with his band have been withered down to monthly encounters because of homework overload and fraternity wear-n-tear. He does not intend, however, to let his second semester get the best of his band.

In high school getting together as a band was easy. Henry brought together the current members through Craigslist.com postings and by putting fliers up at school. Each of the members went to school in the same area, making it an easy commute for practice. Now the three members are spread out across the country at their respective schools.

For Henry making a professional studio album and playing at one of Washington, D.C.’s hottest clubs, the 9:30 club, was everything he could have dreamed of accomplishing. Having only one word for the experience, “Boss,” Henry reflects on how experiences have taught him how amazing being in a band can be no matter what else you have going on in your life. In ten years, he still sees himself in a band.

One of the most challenging endeavors for the band has been working together in the studio. For Henry it took patience with members in deciding on the perfect sound for their album, Chasing Tail. It’s completion, however, marked their coming together as a band. Now, the album has over 10,000 hits on Myspace.com and is selling on iTunes.

Henry has learned to be more outgoing, which stimulated his band mates in the process. For him, being in a band was about bringing people together without forcing it. As far as money goes, Henry’s advice is to tell yourself that you’re not going to make any money, just spend it.

As summer approaches Wabbit intends on getting back on their grind, back to all day practice sessions and road trips to new venues.

To keep up with Wabbit’s progress, tour dates and new singles, check out their Myspace page.

Previous Post:Pick-Up Tips From… The Athlete
Next Post:Breaking Up Is Hard to Do