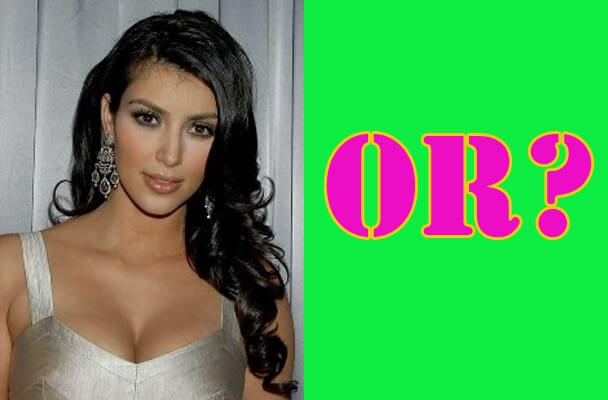 Is the Presidential Race a Kardashian Wedding?

During the Iowa Caucus last night, three top Republican presidential candidates continued to move in front of one another by less than 100 votes, all having around 23% for hours, according to Google’s Politics and Elections Hub Map. The frontrunner three – Mitt Romney, Rick Santorum and Ron Paul – drifted back and forth, but had trouble retaining a lead in votes throughout yesterday evening.

As votes continued to be tallied into the evening, no clear winner could be seen. Polls calculated Santorum and Romney within four votes of one another even by 2:30 a.m. this morning. Eventually Romney pulled ahead for the "win" by 8 votes, creating a virtual tie. The small percentage of votes and close ties with opponents were almost unprecedented.

The surprise of the night seemed to be Santorum’s emergence, especially since he spent considerably less on his campaign in Iowa but still brought in a large percentage of votes.

The real question is: does Iowa even continue to contend as a Bellwether state?

More importantly – for democratic voters or “independent” Americans – does this caucus mean anything for our country? Do you think the Republican race will have any effect not only who wins the presidency, but on the United States’ global impact?

Matt Taibii of Rolling Stone, said the race for the White House in 2012 is meaningless and fantasized. “Just as even the non-British were at least temporarily engaged by last year’s royal wedding, people all over the world are normally fascinated by the presidential race: both dramas arouse the popular imagination as real-life versions of universal children’s fairy tales,” he said.

His cynicism may be meaningless, but college voters need to consider this before they vote. Is the presidential race a Kardashian wedding? Dylan Ratigan of MSNBC says that 94% of the time, the candidate with the most money wins, supporting this with economics. Yet interestingly enough, Santorum might be the exception.

When it comes down to keeping the U.S. running, is it powerful, inspirational leadership? Or is it determined by every dollar? What do you think?