How To Improve MLB

Major League Baseball ranked second in both total revenue and average attendance last year out of the four major United States sports leagues. Yet, as shown in some editorials in the past, most college students would rather watch a documentary on McDonald’s or an old college basketball rerun instead of a baseball game between division rivals.

I proudly confess that I am among the few that support and watch the U.S.’s professional baseball league on a regular basis, more so than any other sport or league. Now sit back and relax as I provide a few tips for the MLB to crank up their viewers among the college-age crowd.

MLB commissioner Bud Selig did something right when he added replay for questionable home runs. Baseball is one of the few sports that hasn’t made the full switch to use replay in pressure, win-lose situations like basketball, football and hockey have done. I get that we need to maintain the integrity of the game by allowing umpires to call a game solely on human instinct. 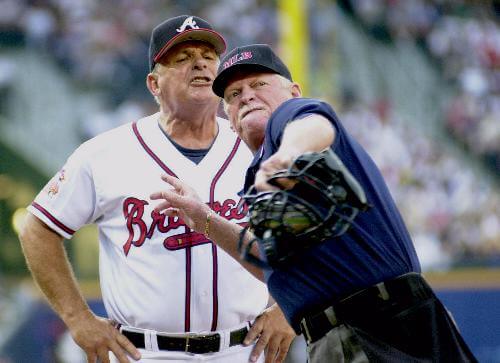 However, I propose an alternative: Give each manager a “challenge” or two each game. These can be used on balls and strikes, close plays at first or anything else that is clearly missed by umpires. Just imagine Bobby Cox throwing a red flag onto the baseball diamond without getting in an umpire’s face and screaming unsuccessfully.

The MLB rulebook states that a pitcher has 12 seconds from the moment he gets the ball back from the catcher/umpire to deliver the next pitch. Any avid baseball fan knows that this rule is not enforced even to the slightest margins. Some pitchers take at least twice that time to throw the ball again. 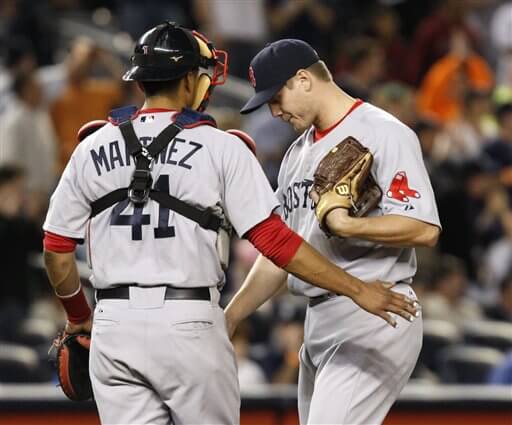 If umpires strictly enforced this rule, the game would move faster and sports fans would be more inclined to watch a few more games than they normally would. One of the main arguments against baseball is that it is a slow and boring game. This rule would counter this opinion in a major way.

The American League adopted the designated hitter role in 1973 and thus has been considered the more feared and more talented league compared to the National League. Yet when interleague play occurs every season, the AL is at a disadvantage when visiting an NL stadium solely because their pitchers must hit once every nine times in the lineup. 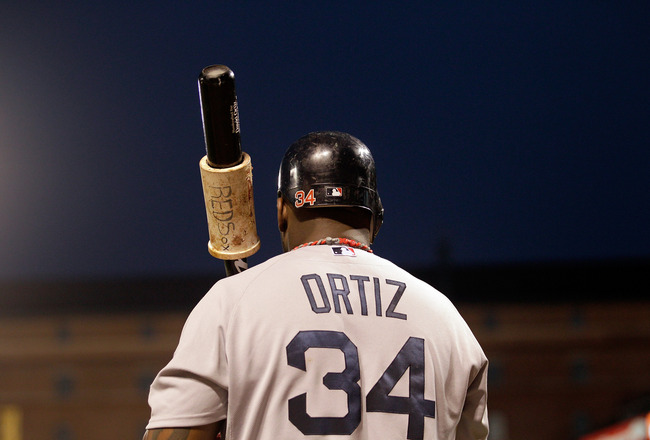 By expanding this rule to both leagues, the AL and NL would be more equal in competition and the pitchers wouldn’t have to worry about learning to hit professional pitching either. This rule would make the game more exciting on both the pitching and offensive sides of the ball.

Another big argument against this sport is that there are too many games in an MLB season. I’ve heard countless times from friends that they don’t want to bother following a team because there are way too many games throughout the season to keep track of. Even though I disagree with this sentiment, shortening the season to about 100 games or less (from the normal 162) would attract more viewers to the sport.

Plus, teams would get more off-days, resulting in four-man pitching rotations rather than the normal five. This rule would favor my No. 4 rule of adding a DH to both leagues. By eliminating one less roster spot to the pitchers, it would free up space to add another offensive weapon for each team.

Every MLB postseason, people complain that the games, which usually start at 8 p.m. or later, end way too late to watch the conclusion. I think we can all agree the ends of games tend to be more exciting and watch-worthy than the first seven innings. 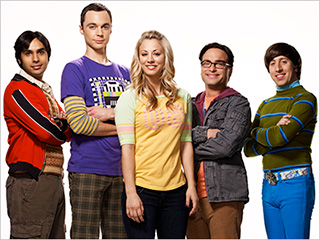 By starting these games earlier, more TV viewers would be able to watch the entirety of games rather than turn it off at midnight or 1 a.m. in order to go to sleep. Now someone may argue that this is sometimes impossible because it would cut into the show times of regularly scheduled TV shows that start at 6 or 7 p.m. But dang! I’d rather watch playoff baseball than a re-run of the Big Bang Theory.