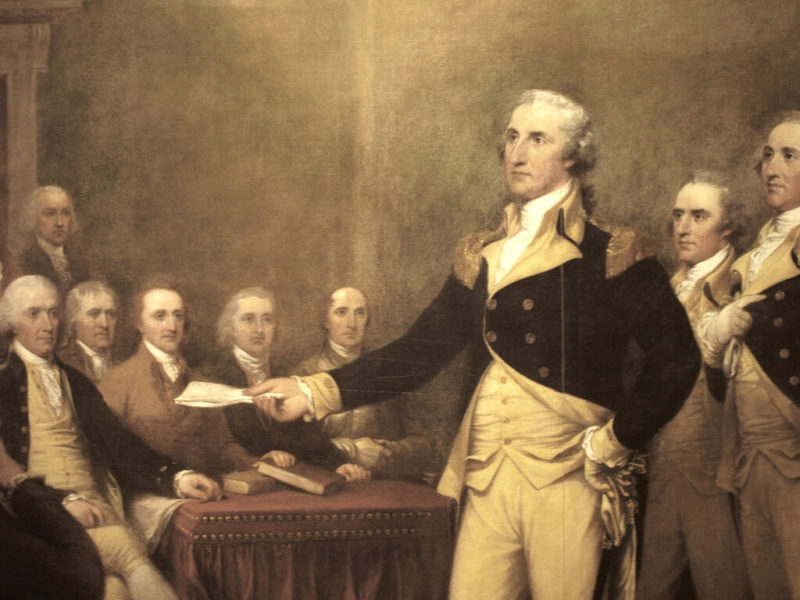 How Honest Are College Students?

Riddle me this: what do Monica Lewinsky and a cherry tree have in common? While this may initially sound like it could be a disastrous, distasteful joke, the answer is: they’re both lies American presidents have told.

To celebrate “honesty day” (which was technically a week ago on April 30) we decided to ask you what you would do under certain circumstances involving being honest, whether on "honesty day" or a normal day. Hell, everyday should be honesty day! Anywho, in the words of John Quiñones, “what would you do?”

A: “I’d tell the professor what happened, it’s not fair to the other students in the college or in that specific class,” Virginia Tech sophomore Eileen Phan said. “I wouldn’t want to lie to the professor either, because if he finds out later, that just puts you in a bad position.”

Q: Your friend likes to take other students' clothes from the laundry room (not all clothes, just certain pieces). The problem is brought up at a dorm meeting and your RA asks if anyone knows what's going on. What do you say?

A: “I would probably not say anything, but if it got any worse I would drop a tip,” said Northern Virginia Community College student, David Trimarchi. “They are my friends, you do not know the consequences, for all you know they could be kicked out of the school.”

Q: So you are doing a project that a friend did last semester. Your project is due tomorrow and you know they still have theirs, they're willing to give you their project to copy or even pass off as your own. Should you?

A: “I wouldn't take it, because I know that would be cheating and there would be obvious connections as to how I got it,” said Michigan State sophomore, Kayleigh Randall. “I might look at their project and get ideas off of it, but I would make sure that anything that I did would be clearly different.”

Q: You see a classmate pay the TA (when he should really be saving up his money for Mother's Day) to change their midterm grade when you're waiting outside the TA's office. Do you let the professor know there's bribing going down under his very nose (assuming he's not the nose-less He-Who-Must-Not-Be-Named)?

A: “[I would] go to the professor, and if they don't do anything about it then move onto the dean,” said Savannah College of Art and Design junior, Elie Lehman. “College is competitive, but that’s on same level as plagiarism.”

Moral of the story? Choose your battles lies wisely.

Previous Post:Top 10 NBA Playoff Series of the Decade
Next Post:Roller Skating Rock Star Kimberly Cole has 1.5 million Twitter followers-Are you one of them?