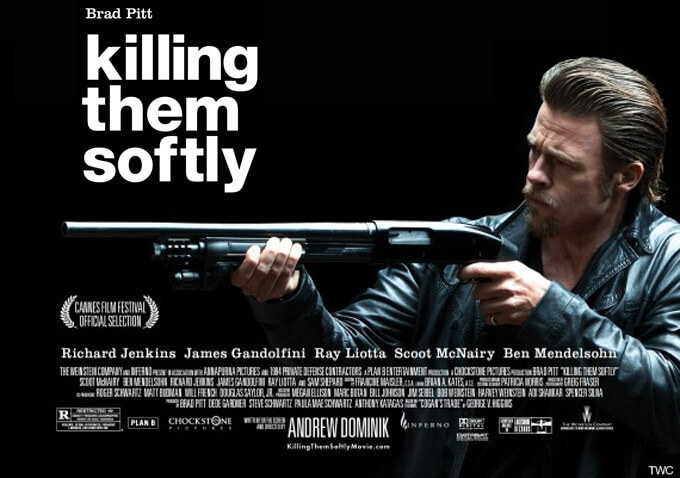 There’s no better way to warm your heart–let’s face it, even the cruelest of plots have us saying “awww” at some point–and your body this holiday season than to head out for a good old-fashioned cinematic adventure. Check out our list of must-see flicks for the season.

Find out what happens when a bipolar fresh out of a mental health facility and a sex-addicted widow meet. This film will break your heart and put it back together, all in 122 minutes. This is totally hidden under a chick-flick veil, but even my boyfriend admitted it was a masterpiece.

Nothing say badass like Brad Pitt, the mob and a bunch of guns. Based on the 1974 book Cogan’s Trade.

Documents the decade-long hunt for Osama bin Laden. This dark film is based on real people and real events, and according to critics, it’s very accurate. Given our nation’s situation since 9/11, this is going to be a big deal.

“The sort-of sequel to Knocked Up.” Need they say more?  Also, after Bridesmaids, Melissa McCarthy is enough reason to see any movie.

Previous Post:What Guys Really Think About Your Makeup
Next Post:How Do I Start This Freakin’ Cover Letter?