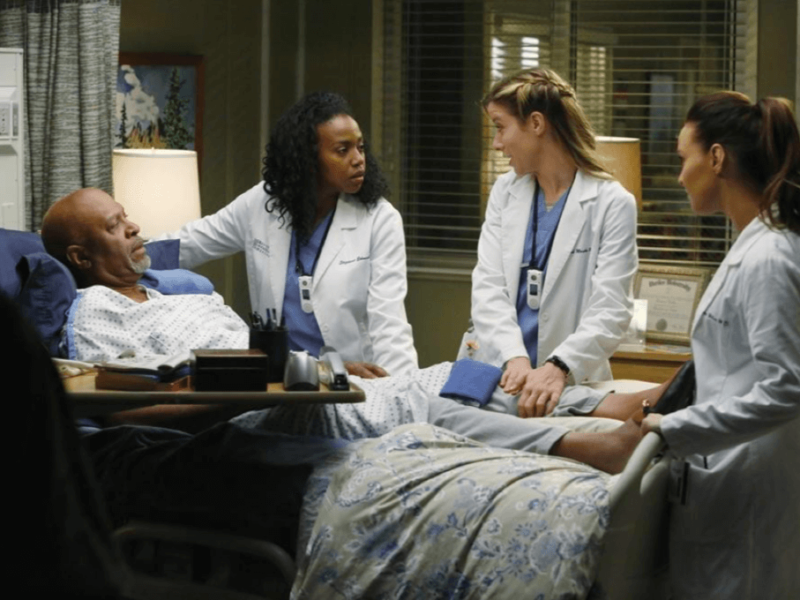 Health Care Basics Everyone Should Know

We’ve all watched political discussions and debates. One issue that’s always brought up but you never pay attention to? Health care. Although you may get over those colds faster than you can fall asleep after an all-nighter, you should start tuning into those discussions. “Health care is a resource that everyone will have to utilize at least once in his or her lifetime. College students are coming to an age where we are going to be independent of our parents, and we should understand how the health care system works on our own,” said University of Kentucky senior Riley Hanks.

Read on For Health Care Basics You Need to Know.

What is Health Care and Where Do I Get it?

The problem is that paying for health care monthly can also be really expensive. A person receives health care through a university, work or private insurance company. You might still be on your parents’ plan, for instance. What kind of health care plan your parents have depends on how much money they make or whether the company they work for gives them health care. It’s always a good idea to compare your university insurance with your parents’ insurance and see which one will cover the prescriptions and doctors visits you might need.

For many college students, the university health care plan is the best bet. “Our university health care provides excellent benefits to our students as well as to the employees and access to great physicians. At the University of Kentucky, student coverage includes things like primary care, women’s care, nursing visits (which include things like vaccinations and allergy shots), health education, nutrition and wellness,” said UK patient services representative Melissa R.

What is Health Care Reform?

This scary sounding term basically means a major health policy creation or change, so more people can access and have better health care at lower or stable costs. Here, the government gets involved and health care reform takes on two different meanings. Democrats want “socialized medicine.” This means public funds and taxes would pay for medical and hospital care for all citizens. Meanwhile, Republicans want “privatized health care,” meaning that all health care and medicine gets provided by private companies outside of the government.

What are the political debates about and how does that affect college students?

One of the most significant health care reforms we’ve seen in the United States is the Affordable Care Act (ACA), also called “Obamacare,” which was signed into law in 2010. The ACA wants to make affordable health insurance available to more people by putting more taxes and public funds into health care. It works to give money to people based on income. Under the ACA, every person must purchase health care or pay a fine.

The good news for college students is that you can stay on your parents’ health care plan until the age of 26. When Obamacare was passed in 2010, there was an increase of young adults and recent college graduates staying on their parents’ plan. The Center for Disease Control in 2013 found the percentage of adults ages 19 to 25 with individual plans fell from nearly 41 percent in 2010 to just over 27 percent in 2012. Beyond not going #broke every time you visit the doctor, why does it matter whether or not young adults can stay on their parents’ plans? For instance, at some point you might be living that post-grad life where you’ll struggle to find a steady job.

Right now, President Trump is working to repeal and replace Obamacare with his own health care reform bill called the American Health Care Act (AHCA), or “Trumpcare.” This bill would give more power to the states and allows the individual states to decide what health care reform is best for its residents. It works to give money to people based on age.

The bad news? If your state decides to have privatized insurance, it could be problematic for students with pre-existing conditions such as diabetes, cancer and even depression in some cases. To be called a pre-existing condition, the person has to have been diagnosed before they got health insurance. A privatized insurance company could deny coverage or charge higher rates for young people with these conditions.

The AHCA has not yet been introduced as a bill to the House of Representatives. There were plans to introduce it at the end of March. But after discovering they would not get the votes needed to pass the bill on to the Senate, the Republicans canceled the vote. President Trump is currently working with Republicans to make the necessary changes to the AHCA so it can be passed.

The United States is facing two possible health care reforms within eight years of each other. It’s evident that health care is one of the leading issues our country is facing right now. There’s no doubt this complicated topic can seem overwhelming. But keep in mind it’s important we understand America’s relationship with health care—we are the voice of the next generation. Everything they’re debating now? It’ll all affect you in more ways than one.

Hi, my name’s Karly, and I’m from Louisville, Kentucky! I’m a senior at the University of Kentucky studying English and Spanish. I love reading, writing, and hanging out with friends! 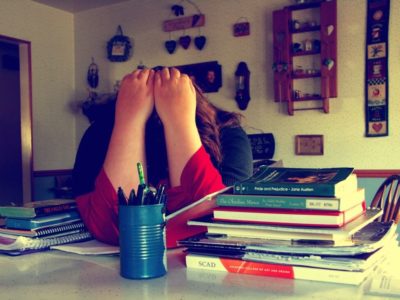 Too Young to Burn Out: 10 Ways to Take Care of Your Mental Health