Have A Very College Passover

Josh Axelrod March 26, 2013 (Updated: October 24, 2014)
Chag sameach! Passover started last night and goes until sundown on April 2. It’s a glorious time of years for Jews as we celebrate our liberation from Egypt. Okay, let me rephrase that: it’s a glorious time of year for Reform Jews who can still eat bread and don’t have to suffer through a week of Matzah, aka cardboard.
If you’re a college Jew who isn’t as connected to your local Hillel as you would like to be, celebrating might not be as easy for you as it should be. As always, CM has your back. Here are a few simple ways to appease the lord and celebrate Passover in college: 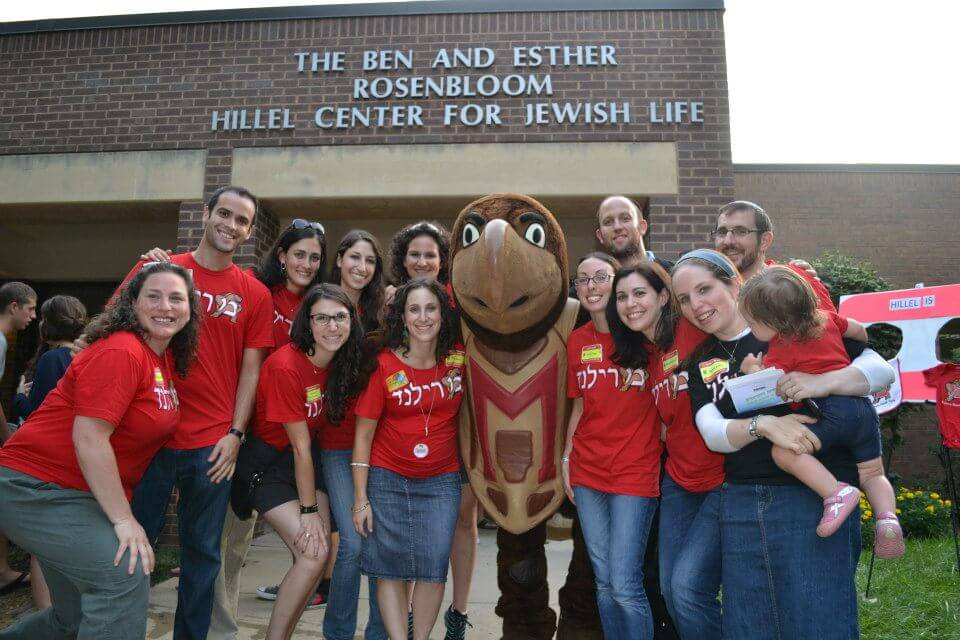 This is by far your best bet. Any respectable campus Hillel will be hosting at least one Seder. They probably have separate ones for Reform, Conservative and Orthodox Jews. If you’re looking for something more casual, go Reformed. If you don’t have any close Jewish friends, convince a goy to go with you for the experience. Then you can have a Seder and laugh while he or she stumbles through Hebrew when it’s his or her turn to read.
2.) Search Elsewhere 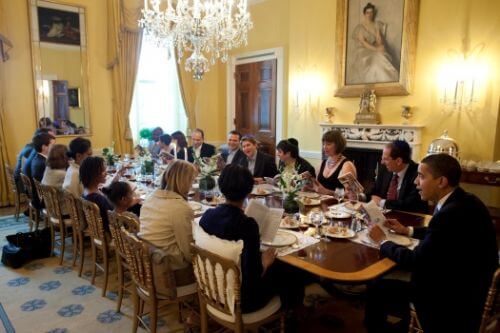 Believe it or not, there are other Jewish organizations on college campuses other than Hillel. Seek them out and they will let you join in on the Passover fun. The Jewish community in general is pretty inclusive when it comes to other Jews and just wants everyone to have the opportunity to attend a Seder. If that doesn’t work, maybe a local synagogue will be willing to take you in for their Passover festivities. Just keep looking and eventually you’re bound to find something
3.) Observe On Your Own 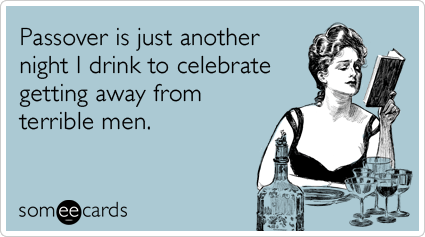 This is the lease exciting option, but it’s the best for purely religious purposes. God will not smite you if you don’t attend a Seder. The person who will probably feel the worst about you not observing Passover is you. To avoid Jewish guilt, just do something to make yourself feel like you’re meeting all religious obligations. Word of warning though: don’t just eat a plate of gefilte fish and consider your mission accomplished. That’s half-assed and you know it.
4.) DIY Seder It really doesn’t take much to put together a Seder. The items on the Seder plate are relatively inexpensive and there are a billion recipes out there for cheap, delicious Passover-friendly dishes. So grab a group of lonely Jews and hold your own Seder in your dorm room or apartment! You don’t even have to go through the motions of telling the Passover story if you guys just want to pig out. You’re college kids; God will understand.
Photo: at Burning Jewish Bridges

Previous Post:This Bed Isn’t Big Enough for the Both of Us: REAL College Dating Issues
Next Post:Supreme Court Will Soon Define Marriage Laws