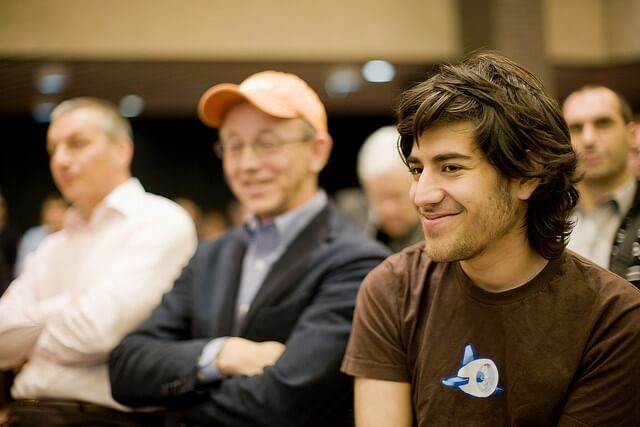 You’re probably familiar with JSTOR, or at least with other academic journals, if you’ve ever had to write a research paper in college—and let’s face it, that pretty much includes EVERYONE. One former fellow at Harvard’s Ethics Center continues to fight for open access to data, such as that in scientific or academic journals.

Aaron Swartz, 24, has been indicted on charges of hacking into the Massachusetts Institute of Technology’s network. Swartz is accused of stealing nearly 5 million academic articles from JSTOR, according to the Huffington Post.

Swartz is a founder and director of Demand Progress, a non-profit political action group. He caught the eye of federal investigators back in 2008 after downloading nearly 20 million pages of court documents and later putting them up for free online.

The New York Times said that Swartz has pleaded not guilty to charges including wire fraud, computer fraud and unlawfully obtaining information from a protected computer. He could face up to 35 years in prison, if convicted and is due back in court Sept. 9. Swartz has agreed to return all the articles so that they aren’t distributed.

What do you think: should academic journals be available for public sharing?