If contributing to the oldest general-interest monthly in America sounds appealing, apply to become a Harper’s Magazine Editorial intern. You’ll get rigorous and hands-on fact-checking and researching opportunities that you cannot find anywhere else. Interested? Find out from Harper’s Magazine internship directors and previous interns themselves about what you need to do to get that Editorial Internship.

Hate the idea of being reduced to merely the coffee-run person? You won’t have to worry about that at Harper’s. Rumor has it that the internship consists of tasks harder than what most publication internships require.

“One of the interns’ main duties is fact-checking Harper’s index, which is a section at the beginning of each issue and is a series of statistics. It’s the most rigorously fact-checked part of the magazine and it’s done entirely by the interns,” said Harper’s internship director Matthew Sherrill. But such hard work inevitably comes with a reward, of course. “The internship has a reputation in the industry so I think that employers can recognize the fact that someone who came up through the Harper’s internship program has the fact-checking abilities that are quite valued,” Sherrill added.

Past Harper’s Magazine intern Jacob Rosenberg loved how hands-on and important his work was. “You’re asked to do real task that actively affect the magazine coming out,” said Rosenberg. “You have ownership over tasks like fact-checking and you’ll be given tasks to help out writers with research.” How amazing does that sound?

Your duties do include more than just fact-checking the index, of course. “Each intern also has a special task with another section of the magazine, so, for example, some will be helping out with the Readings section,” said Rosenberg. ”It’s this great, wonderful thing where they excerpt small, funny and interesting things from around the world that you wonder how the magazine found.” As an intern at Harper’s don’t assume your voice will go unheard, either. “One of my pitches for the Readings section actually went into the magazine,” said past Harper’s Magazine intern Lindsay Holcomb. It’s the first step in becoming a real-life Miranda Presley.

The two main duties you’ll strengthen while working as an editorial intern? Fact-checking and researching, which according to Editorial Internship Director Camille Bromley are important skills for reporters and writers. “At Harper’s there are also other research jobs, like obtaining court documents and doing miscellaneous research for writers,” she said. Bromley said interns also work on individual projects for writers and editors. “Here you learn useful editorial skills such as being learning to be very detail-oriented and learning to think like an editor,” she said.

As an intern, Holcomb also got a sneak-peak into the business side of the magazine. “You really learn a lot about the ins and outs of producing a magazine, so the fact-checking and copy-checking that goes into that, selling advertisements, marketing, all of the business aspects of the publication.” If you want to work in the publishing business, then this serves as a great starting point.

If you thought that top-notch journalism school you got into was selective, try applying to become a Harper’s Magazine editorial intern. They only choose 12 people per year, or three people per seasonal term. To apply, the first thing you should do is visit Harper’s Magazine’s website and download the application.

“It’s quite an extensive application and it’s basically an edit test,” said Bromley. This means that you should really know the magazine inside and out before applying. “We don’t expect an applicant, whether they be students or rising grads or people changing careers, to fill it out perfectly…But it’s a very good way for us to get a sense of who reads Harper’s and who knows it well,” she said.

Before applying, make sure you really know the magazine inside-out. “As far as majors or specializations, that matters far less to us than knowing the magazine, it being clear to us that the applicant reads the magazine and has been reading it for awhile,” said Bromley. Take it from a former Harper’s intern himself. “[Sit] down over at least two or three weeks, go to the library and read Harper’s cover to cover. It can be a little hard because it’s a lot of reading to do, but it’s the least time-consuming way to do well on the application,” said Rosenberg.

One perk of working at Harper’s is the professional, social and networking opportunities you stumble upon. Don’t want to be a nameless, faceless drone? Worry not—according to Bromley, Harper’s has a small office, where you’ll get to know the editor and see how Harper’s functions everyday. Beyond that, you won’t just sit alone behind a desk. “The interns attend the editorial meetings which is a really valuable opportunity,” said Bromley. “We have a strong office culture and traditions; our internships go way back and our past interns keep in touch and oftentimes network amongst each other.” 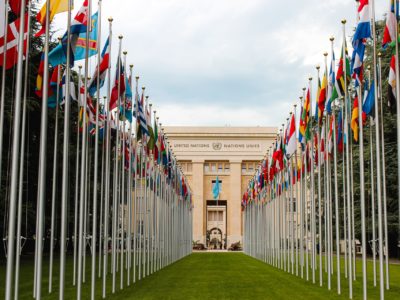 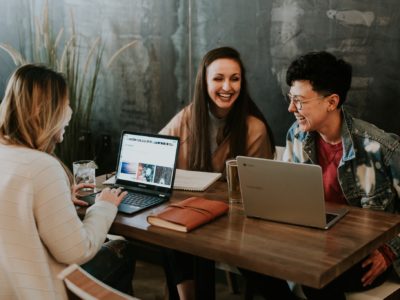 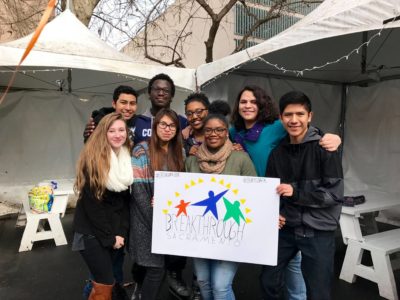 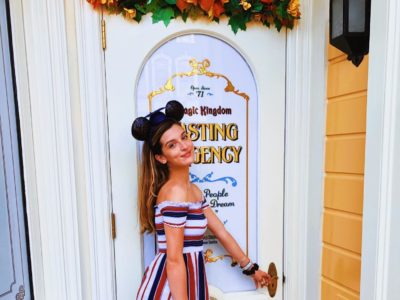 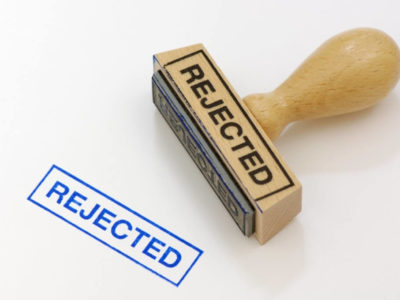 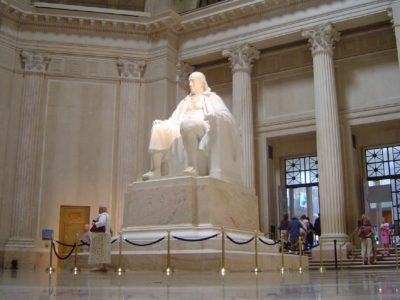 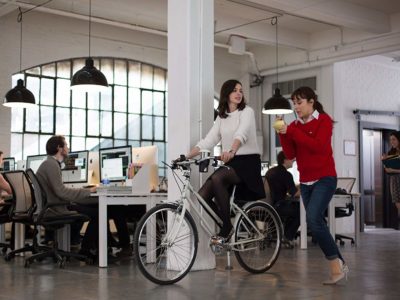 No Money, No Problems? How to Make the Best Out of an Unpaid Internship 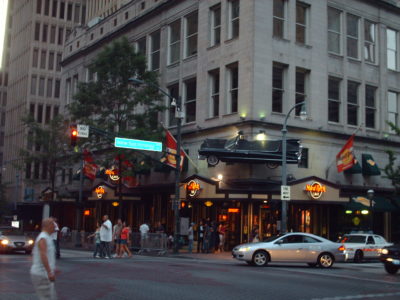 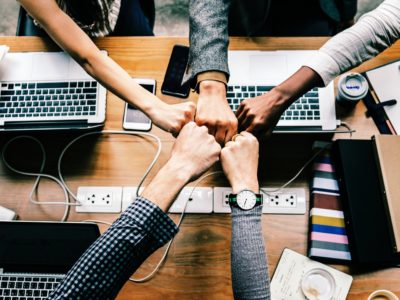 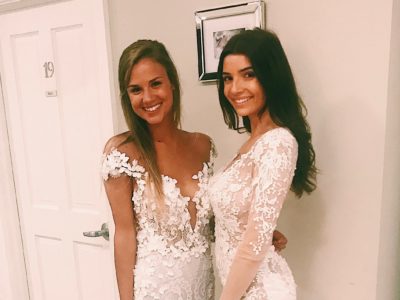 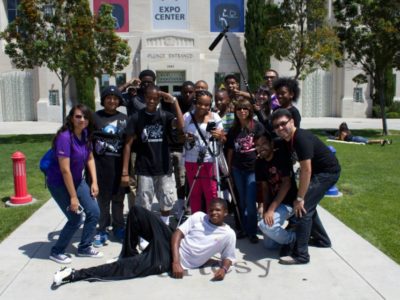 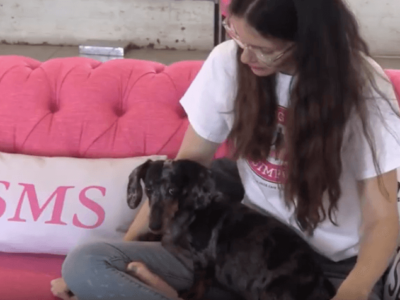 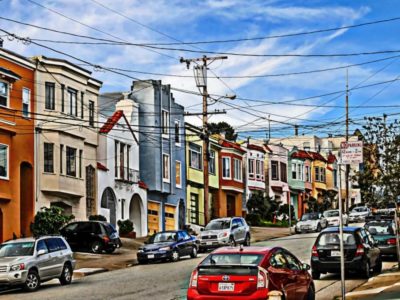 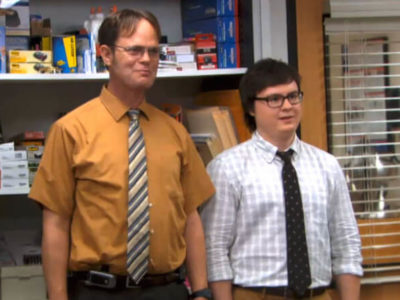 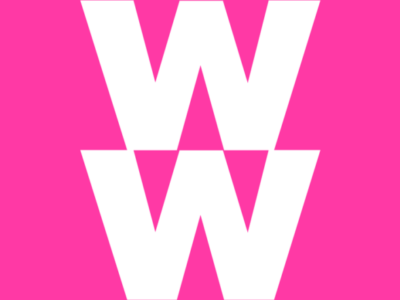 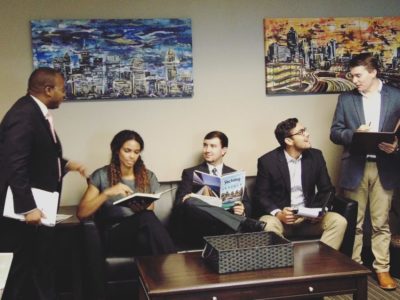 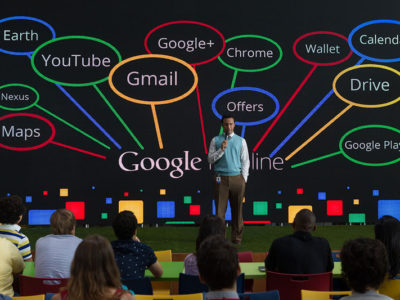 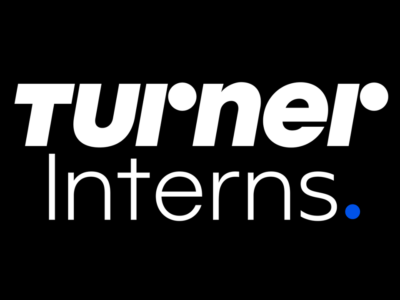 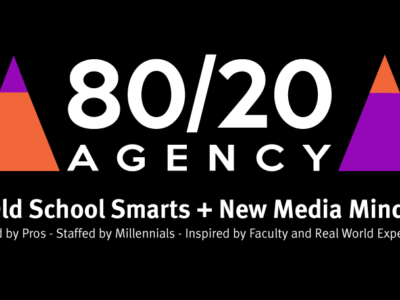 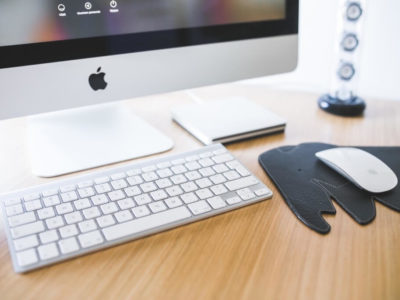 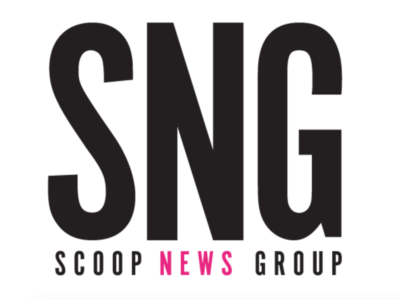 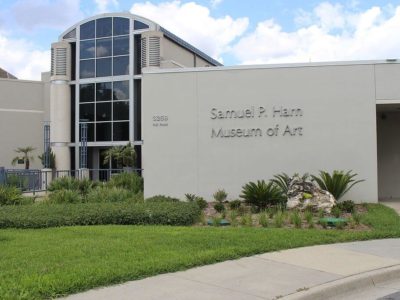 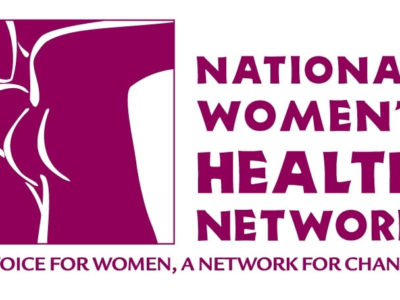