College students love Halloween. The party girl gets to wear her totally unoriginal, sexy cop costume in the 5-inch heels she’s incapable of walking in. The MIA neighbor crawls out of his lair in a disturbingly accurate, yet awesome Assassins’ Creed getup. Then there are the frat boys who find any reason to be shirtless and party with those unoriginal, yet sexy, girl cops. While the entire premise of Halloween is to live the night you can’t remember in the outfit Instagram won’t forget, it doesn’t always live up to expectations.

Expectation: Your outfit is going to rock it. 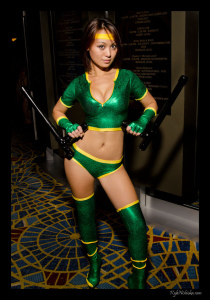 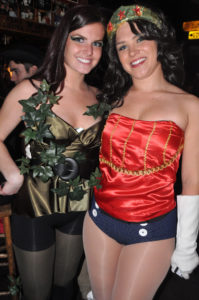 After spending 3 hours gluing rhinestones onto a bra and ripping apart tulle for a hardly-covering-my-spandex tutu you’re ready. There’s no better way to dress up as a fairy than to blind everyone with your bedazzled bra. Get ready, because you’re definitely going to get those 80+ likes on Instagram. Your costume is going to be the highlight of the party!

You’ll get a comment here and there on your costume’s creativity or how great certain body parts look when exposed. But after a second cup of jungle juice people are more invested in the party than how well you resemble Tinker Bell. Sorry, those tedious hours spent burning yourself with a hot glue gun only amounted to five minutes of recognition. Also, nobody can properly see your costume. When people aren’t struggling to navigate the darkness of the basement, they’re concerned with recovering from the nauseating effects of the strobe lights. How well your rhinestones reflect the iPhone’s flash is a side thought. And at the end of the night, spilled drinks and inadequately scrubbed fraternity floors will destroy your costume. What a tragedy.

Expectation: You can wear whatever you want. 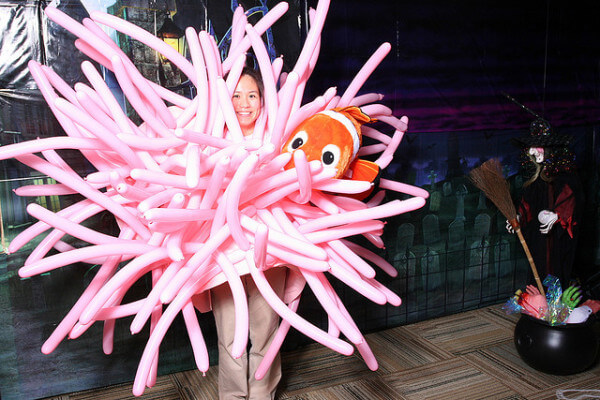 Halloween is the one time each year that it’s acceptable to dress like a total freak. Has your modern history course inspired you to pay tribute to your favorite army general? Or, perhaps you can finally fulfill your fantasy of being a loofa.

Reality: You want to be comfortable.

Whether you’re raging at a house party or in a frat’s basement, it’s going to be hot. So, wear that full body suit at your own discretion because it might lead to a ridiculous amount of sweat and eventual suffocation. That full face of costume makeup will eventually melt off. And those angel wings will probably injure somebody. The end of October also means the start of winter. Are you physically capable of topping off your costume with a jacket? If not, how fast can you run to the party before getting frostbite? Let me know.

Expectation: My one costume is going to kill it. 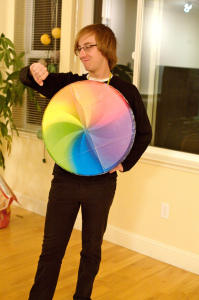 You want to dress to impress, so you focus all your time and energy on one costume. You want your ensemble to be the highlight of the party.

Reality: You need multiple costumes, most of which will be mediocre.

Halloween in college is not celebrated in one night. It’s a weekend-long extravaganza and you’ll need many outfits to meet the quota. You’ll probably become attached to one outfit in particular, so most of your energy is invested in bringing that one beautiful creation to life. However, this commitment cannot be translated to all your costumes. Indeed, ‘Halloweekend’ is exciting, but you’re a student above all else. You have priorities other than perfecting the length of your tutu’s tulle. You’ll get exhausted from the crafting process. There are some nights you’ll throw on a black shirt and a witty cardboard sign to call it a night.

Expectation: Tonight is going to be the best night ever! 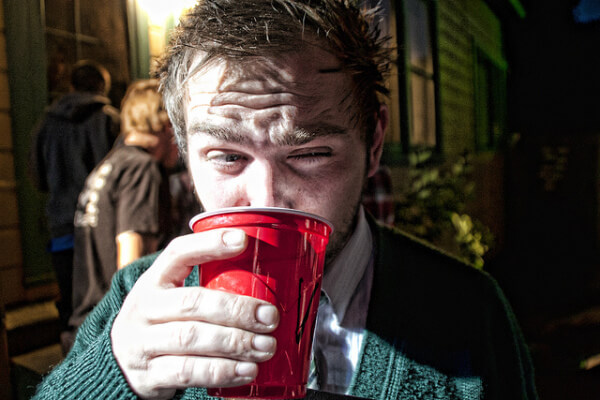 It’s Halloween – everybody is in a festive mood. This celebratory atmosphere has everyone pumped up for the night. Turn down for what, right? 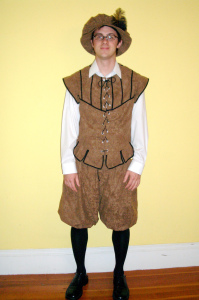 Halloween is a construct that college students created as justification to be a little more promiscuous and rage a little bit harder than usual. As Cady from Mean Girls once said, “In the real world, Halloween is when kids dress up in costumes and beg for candy.” In college, Halloween is the one weekend a year when students can dress up in whatever they want without being judged.

Nisha Stickles is a sophomore studying magazine and marketing at Syracuse University. Functioning off of coffee and Chipotle, Nisha aspires to be an editor for a woman’s magazine. 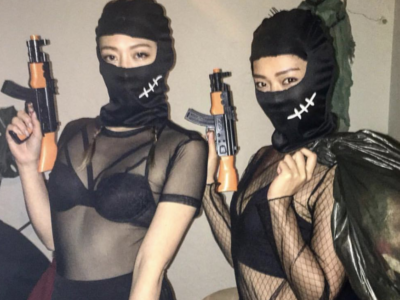 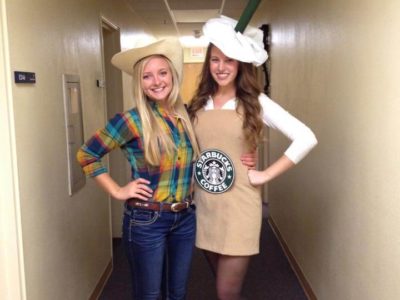 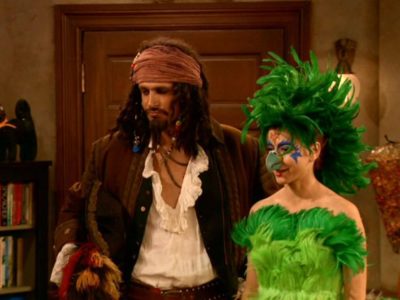 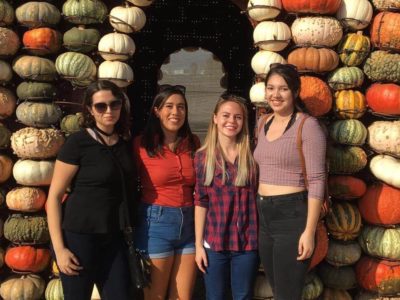 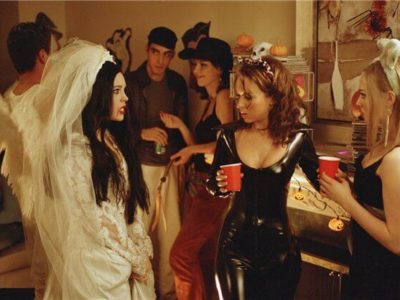 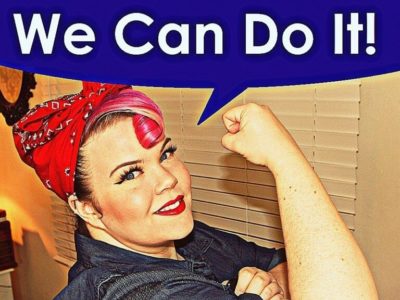 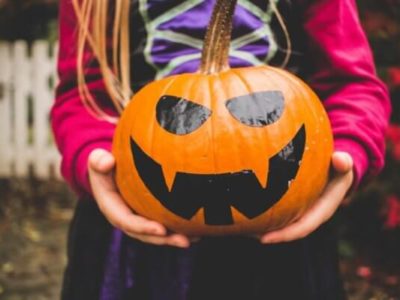 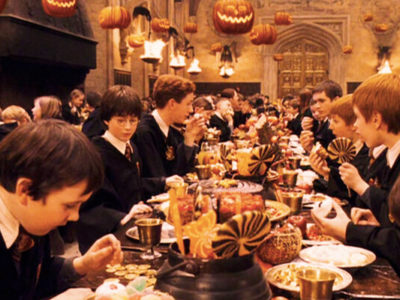 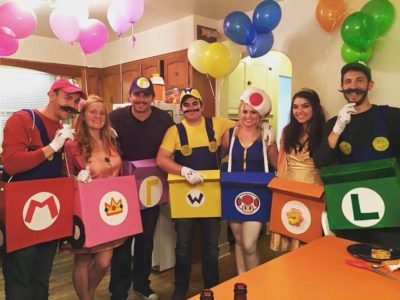 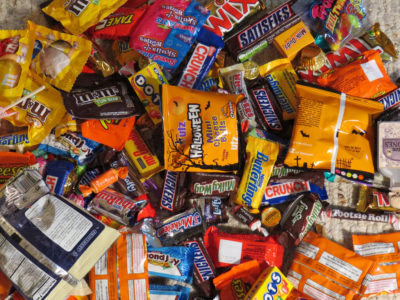 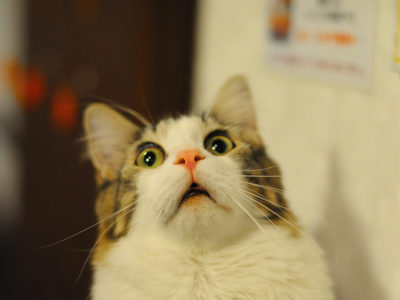 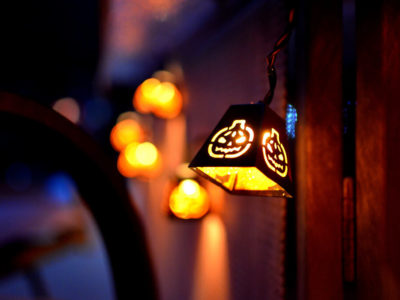 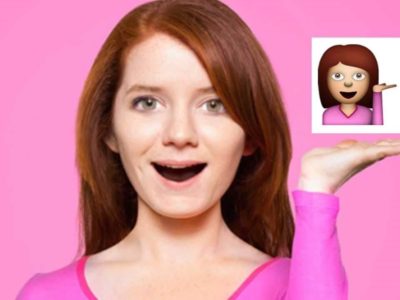 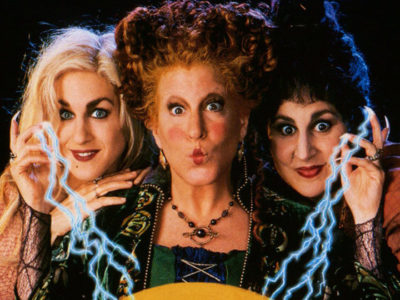 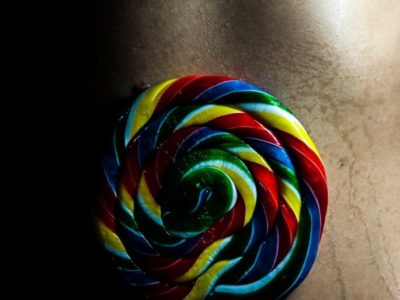 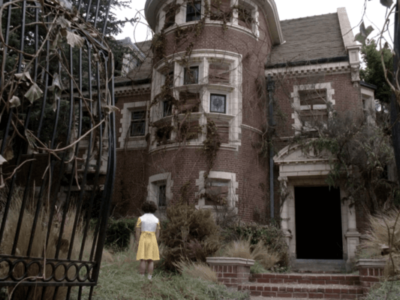 50 Things We Love About October (Besides Pumpkin Spice Lattes)
Next Post: Meet 10 Billionaires Who Didn’t Get a College Degree