The days of dressing up for candy may be behind us, but that doesn’t mean we can’t do it for other means. Pick any college campus in the country and you’ll find a plethora of bikini-clad undergrads with an oversized white button-down and sunglasses, claiming to their heart’s content that they’re “Risky Business.” While those types of costumes are easy to come up with and can be manufactured out of the clothes in your closet, that’s not a good enough reason to forego creativity. From the obvious to the head-scratching, check out these costumes to don this All Hallows’ Eve. 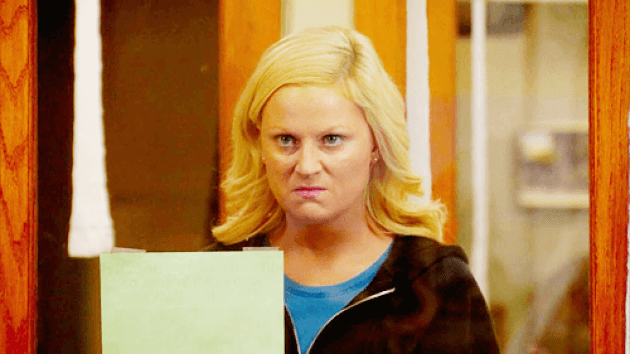 Rock the pants suit and ditch the signature Leslie Knope positivity. Twist it up any way you want: carry a sign, be extra bitter or even just repeat the word, “nope.” Want some candy? Nope. Want to dance? Nope. Want some beer? Well…there’s always an exception. 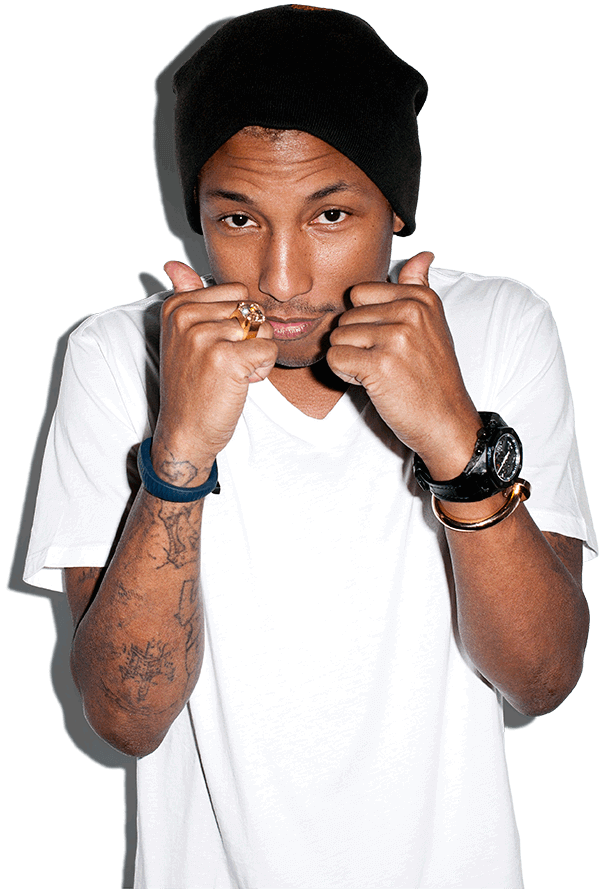 Freak everyone out and ditch the hat. No one will ever get it. At the end of the night, that’s the point. Maybe belt out a line or two of “Happy,” just to keep people in the loop. 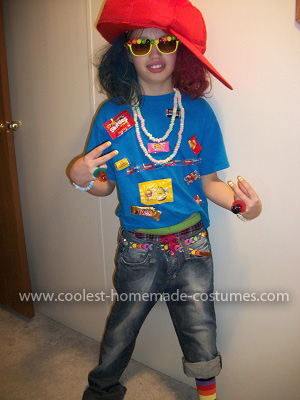 Grab some Smarties and drop a beat. 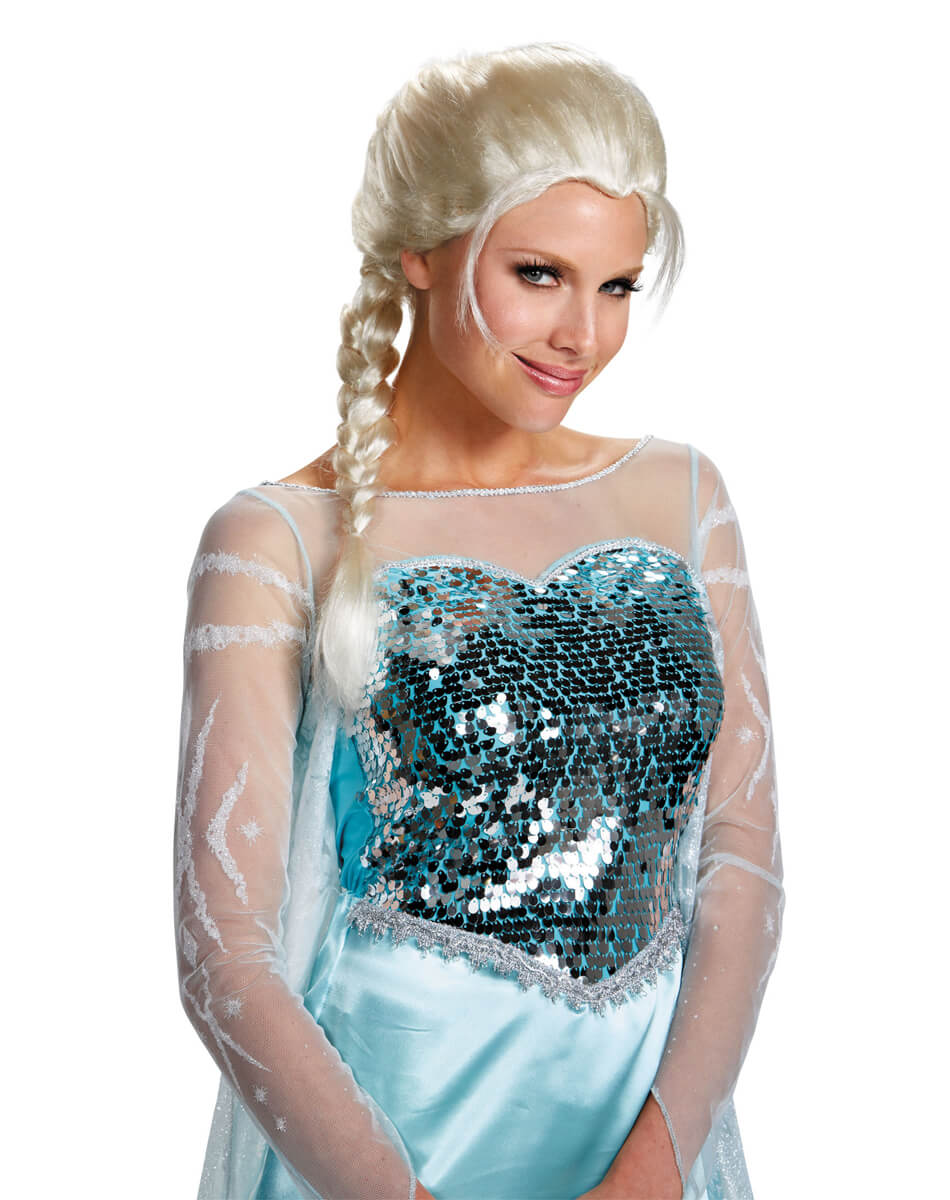 Expect to see plenty of braids and blue dresses because Elsa is making her first Halloween debut since Frozen let it go in theaters last November. 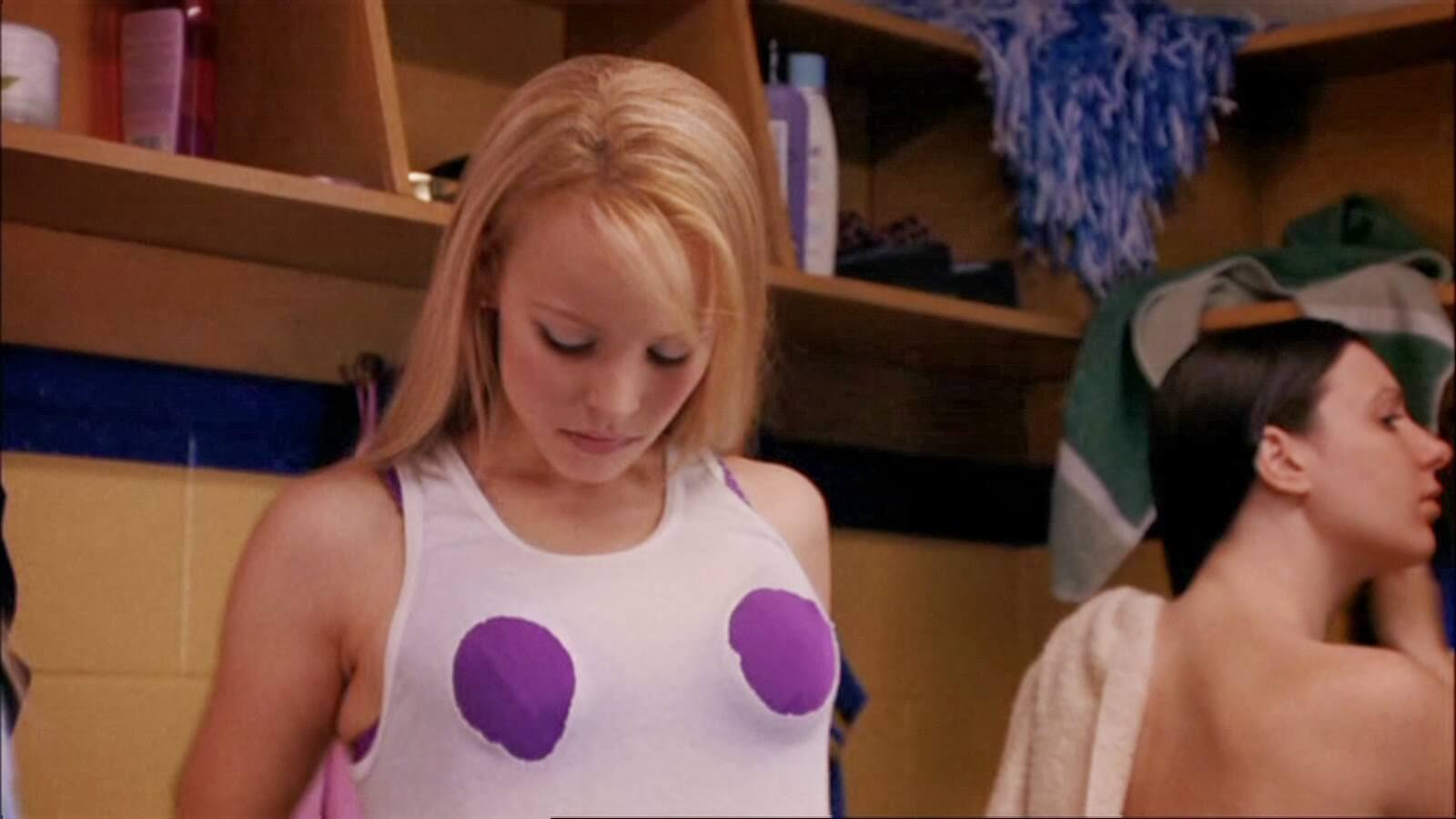 Grab a tank top and a pair of scissors. Think subtle, yet iconic. 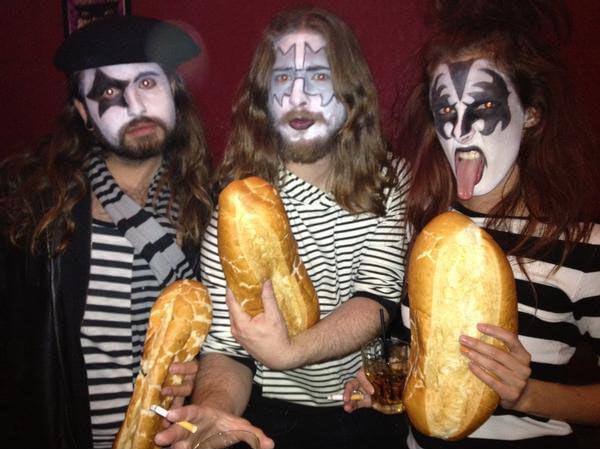 All you need is a few friends, some black and white make up, berets, and a ton of French baguettes (you also have an instant snack at the end of the night when your favoirite pizza place is closed). C’est magnifique! 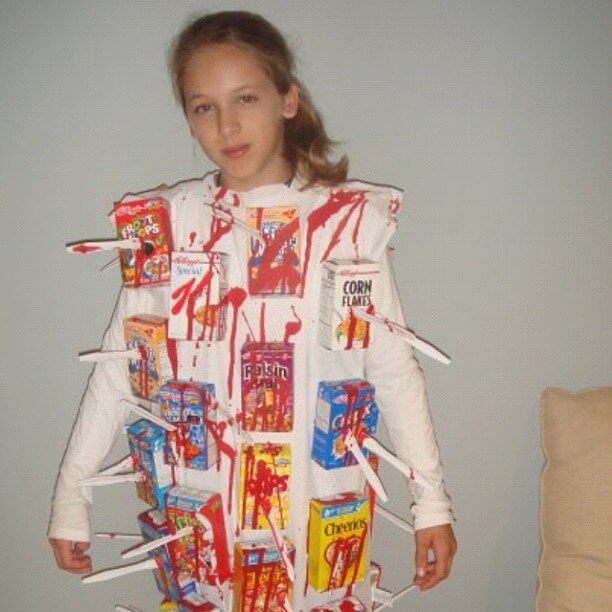 Grab your favorite sugary cereal and stab it in the back. Literally.

Emulate the late, great Freddie Mercury…holding a knife and preferably with tons of blood. Fake, of course.

File this under punny…yet creepy. 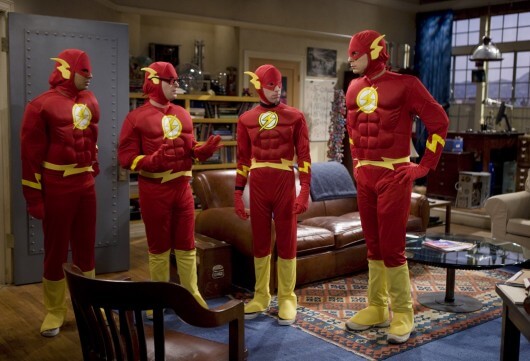 Find some friends, wear the same Flash costume, and run in place together. You all should stay together the whole night for the full effect. Plan accordingly, you don’t want to bring that one friend that disappears thirty minutes into the party. 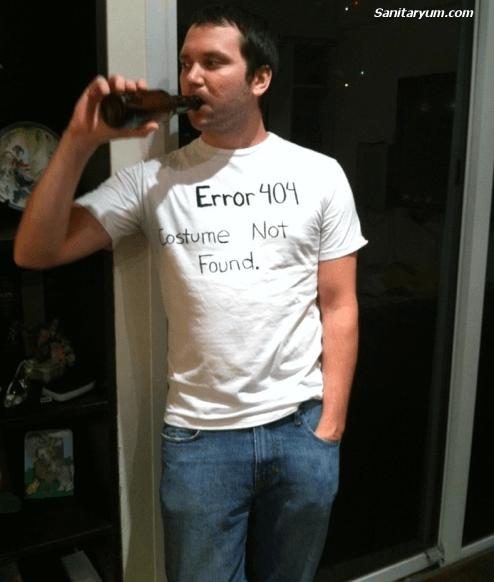 For the lazy costumer in you, grab a shirt and a Sharpie. #Done. 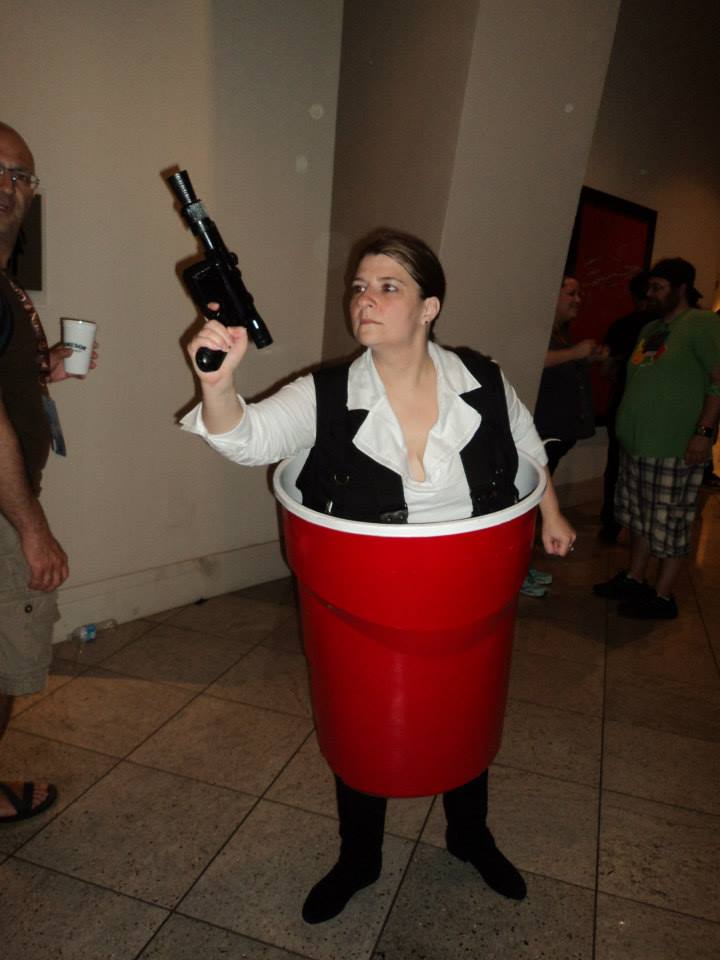 You don’t have to use the force to get this costume together. 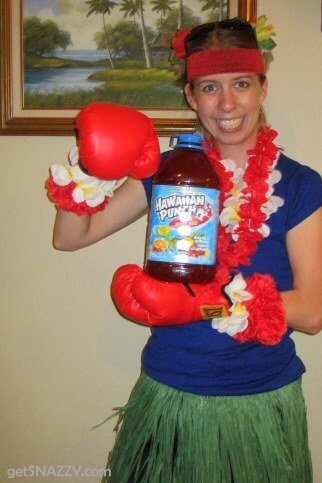 Get your gloves and a delicious glass of punch. You don’t have to be Muhammad Ali to make this costume work.