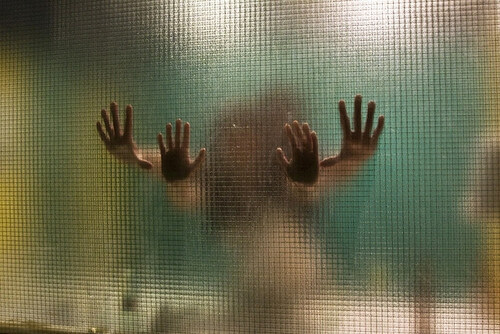 Taking it back to Missionary

“Wanna take this into the shower?”

A little aggressive for a first-time hook-up, but hey, this guy was beautiful.  Who can say no to morning sex, let alone steamy shower morning sex??  I had grown to appreciate this guy’s spontaneity last night, and I was looking forward to what else he had in store.

What I didn’t anticipate was an awkward lack of lubrication, some strange shuffling, and slipping, falling, and screaming.  What better way to introduce myself to his roommates, than shouting expletives at 9 a.m. on a lazy Sunday morning?  Moral of the story: keep it simple, sexy.

Ladies, we know how hard it is to climax.  According to an incredibly reliable study, done last Saturday afternoon in Ernie Davis Dining Hall, 7 out of 9 girls (with whom I ate lunch) hadn’t orgasmed in three months.  Unacceptable.  Movies and TV shows make entire story arcs out of men ejaculating prematurely… Surely premature is better than never, right?  So why is it that we struggle to limp across the finish line, while men go streaking past it, thirty minutes before we even come close?

The fact of the matter is that women take a lot more caressing, poking, prodding and kissing to climax.  Often times, men might think that a fancy new position or exotic location is the trick to making you scream his name.  But when your focus is making sure you don’t kick your boyfriend in the head while your legs are bent backwards, how on earth is a girl supposed to get some pleasure up in here?!

This is a simple plea for a return to the original, the classic, the one and only missionary position.  Now before you liberal experimentalists shriek in horror, hear me out, you crazy kids.  Sex, at its best, at its absolute most pleasurable, should be about simultaneous enjoyment.  When contorting various limbs and trying to fit into small and awkward spaces (backseat of a car? What is this, junior high?), sexytime is almost the last thing on your mind.  Fornication isn’t about yoga, it’s about getting off, and it’s even better when you’re at an aesthetically pleasing angle… No girl’s thighs look good when their feet are above their head.  This isn’t to say that you can’t get a little crazy sometimes.  Just like Coco Chanel once said, less is sometimes more… so, so much more.  It’s tempting to break out your favorite move, the Reverse Cowgirl Takes On A Bucking Bronco While Dougie’ing, but when you’re just starting, don’t get fancy.