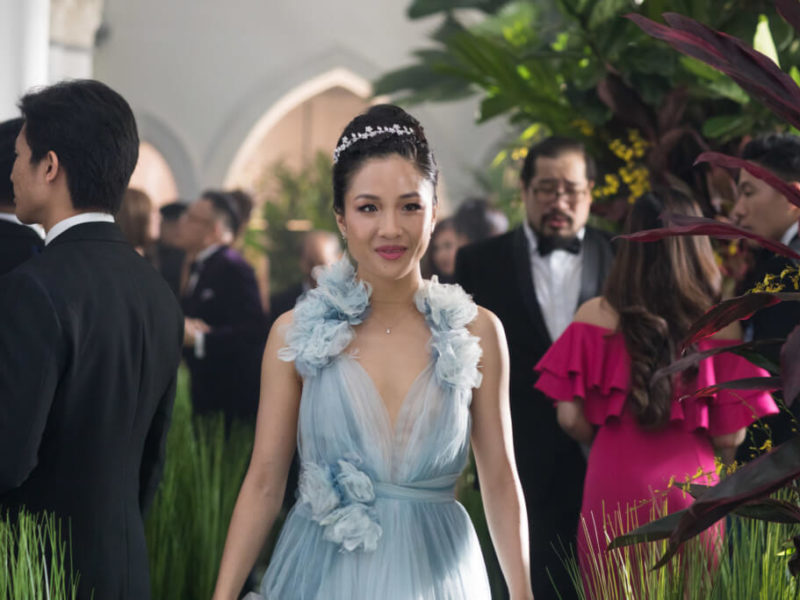 Crazy Rich Asians Made Me a Crazy Happy Asian

Constantly feeling different or out of place can rack up a tab in the hundreds when you only have a few dollars. I’m an Asian girl in a predominantly white town so I am no stranger to racial insecurity. On occasion I really wished I had fair skin and a more European features. That was all I saw on TV, film and magazines. Eventually, I settled. My body and my appearance just wouldn’t cut it, or so I thought.

Seeing Crazy Rich Asians make it to the big screen with such positive reception made me incredibly proud of my heritage.

Imagine a little girl, still in kindergarten, with a whole world of knowledge ahead of her. She may not know very much of it, but she does know that when she looks around the classroom there aren’t many people that look like her.

It makes her feel uncomfortable in ways she can’t describe just yet. Other kids walk like her, other kids pump their legs to swing on the play set like her and other kids throw tantrums like her; but a thorn in her side tells her she isn’t really like the other kids.

Fifth grade came. When her class learned about the history of China, she slipped a note to her friend expressing her fear that their peers would pay special attention to her whether it was for better or for worse.

Even worse? The carpool to choir practice. She could instantly feel the nitpicking of their eyes upon her. So what if she didn’t fit their cookie cutter image? She tried all the time to brush it off. But it’s not as if you can just brush off your physical identity.

Most of her conversations centered around debating the almond-shape of her eyes and the flatness of her nose. She countered accusations that she was an expert on all things Asian almost as often had to ask how to spell her name. Having her race and its appearance constantly thrown in her face soon made me resent herself.

I can’t speak for everyone. But those experiences explain what it felt like for me and the millions of other Asian-American children growing up in a predominantly Caucasian community.

Maybe all of those comments and glares wouldn’t bother me so much if I had idols to look up to for comfort.

But media only seemed to exacerbate the problem. I slowly realized that I rarely saw my Asian features in mass media. My face didn’t appear in TV shows unless it was the nerdy yet quirky know-it-all who provided comedic relief. If lucky, I saw myself in a movie as some old sage who helped the protagonist finish their mission with the support of a few ancient proverbs and herbs.

After years of cringing at whatever producers thought the public should see Asian people as, I held my breath when a trailer for Crazy Rich Asians played before a Vine compilation on YouTube.

I had no idea what to expect and honestly, I didn’t expect much. To play it safe, I concluded that the movie wouldn’t amount to much considering Hollywood’s history of Asian erasure, stereotyping and whitewashing. If that wasn’t the case, then exoticizing Asian women surely would.

I couldn’t deal with more disappointment. I thought if Crazy Rich Asians couldn’t make it, then I would face another wave of people insulting and ridiculing Asian culture all over again.

I am so glad that I could not have been more wrong.

My brother dragged me out of the house for a 10:45 p.m. showing at the local theater. As we drove to the mall, my nerves heightened. Do white people get this kind of feeling when they go to the movies?

As the theater grew darker and the screen grew brighter, I kept my wide eyes on the screen. I could go far as to say I didn’t blink once the entire movie. Everything from the actors, the scenery and the story overwhelmed held me in a stand-still.

Right there on the silver screen I saw the fine eyebrows I used to color in every morning. I saw the monolids that I wished would eventually crease. Most importantly I saw the beige skin that I cursed for getting so brown during the summer. None of these features were points of mockery or rarity. They were simply there.

Rachel, the protagonist of Crazy Rich Asians, never dwelled upon her Asainness. She didn’t think about the beyond-the-grave abilities of her ancestors or maintaining her family honor because that’s just not how it works. If you’re looking for a stereotypical and biased representation of the Asian population, I’m happy to tell you that this movie isn’t where you’ll get it.

In this movie, as it should be in everyday life, the people in this movie weren’t just Asians; they were people. It was such a relief to hear the characters refer to each other by names, or insults depending on who was doing the talking, rather than “the Asian one”.

Maybe that’s what happens when you’re not the trophy diverse character or when society doesn’t push you to the background. With that said, there’s an innumerable amount of people and identities that Hollywood, and the media in general for that matter, shouldn’t be so quick to pass off as minor characters.

While watching this film, the little girl from earlier found herself fighting back tears the whole time. Don’t get the wrong idea, however. She wasn’t dejected or angry—far from it, actually. For the first time, she cried because years and years of feeling embarrassed of herself came crashing down. There was no need to wish for lighter skin. It was silly to change her voice to hide her accent. Most importantly, she shouldn’t have thought her Chinese identity was something that didn’t deserve anything less than those around her.

Crazy Rich Asians not only proved that an entire people-of-color can get the job done and then some, but also that representation truly matters for those who don’t get it as often as they should.

Kaitlyn is a freshman at the University of Maryland. She loves writing, driving around town and being curious. 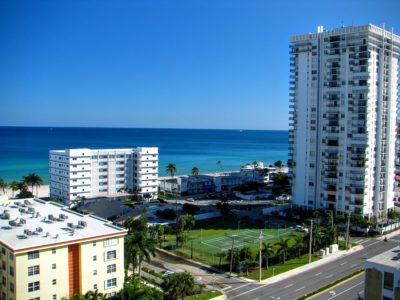 Previous Post:I Learned to Love Myself First—Then Came my Hair
Next Post:An Unexpected and Boozy Start to College