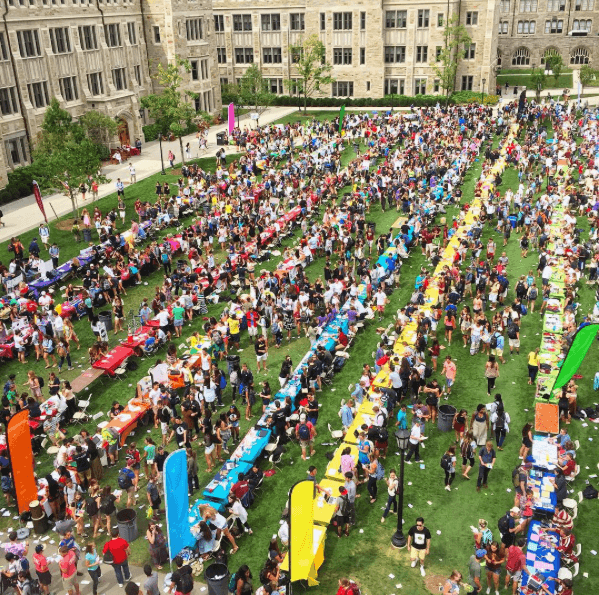 When the Club Won’t Let You In

Leah LombardiOct 16, 201532
Home » Latest Posts » When the Club Won’t Let You In
FacebookTweet

Boston College is a campus packed with intelligent students. However, these kids are not the ones in your high school class who hid behind laptop screens and advanced linear algebra textbooks. They were editors and captains, musicians and politicians. Kids at Boston College have a knack for involvement.

The activities fair at Boston College boasts nearly 100 clubs and organizations for students to join. What happens after the free tote bags and rainbow-colored fliers end? It’s super easy to grab stickers and join listservs, but what is it like actually getting involved? I went to Boston College students to find out their views on extracurricular activities and why they don’t always get involved.

We’ve all (well I have, I don’t know about all of you) received one of these e-mails: “Thank you so much for auditioning, we really appreciate you coming out.” It’s a less direct way of saying “We don’t want you.” While rejection can be difficult to face, there are always opportunities to try something new. “I wanted to join a dance team. I didn’t make it and ended up trying rugby instead, and now I’m starting in games, so go figure,” said MCAS junior Sarah Bradley. You never know what you’ll end up loving.

2. You Don’t Have Enough Time

As all college students know, between classes, work, social life and napping, life can get pretty busy. How much time do we really have for extracurriculars? “Sometimes I want to learn an instrument or join the martial arts club, an art club or an intellectual society,” said MCAS junior Jared Collier. Due to busy class schedules, work and desire for some type of social life, there simply is not a enough time. “The application process itself can be so time consuming and the groups can be so exclusive, you begin to wonder if applying is a waste of time,” said MCAS sophomore Jessica Block. Figure out what’s important to you: Pick one or two clubs where you feel most yourself and commit yourself completely. There’s little to gain from joining a million clubs you can’t commit to.

You wouldn’t think that community service clubs could have a cap, but they do. It’s often tougher to get into 4Boston than it is to get into a Mod party. “The selection process to get into clubs, particularly community service, dance groups, a cappella groups and sports teams, is so difficult and selective, you may not even make it in,” said CSON sophomore Emily Brien. The competitive application process for a variety of groups can discourage students from even attempting involvement. But don’t fear if you’ve never been rejected from anything before or you don’t put yourself out there. Rejection happens, so remember if one club is too full, there are tons that’ll want you.

4. This is NOT What I Signed up For

Sometimes the organizations we join aren’t what we expect them to be. “Sometimes a club sounds great on paper, or the club members advertise it a way that is appealing to all, but sometimes it ends up the organization is not what you believed it would be,” said MCAS sophomore Claire Jasper. Talk to people in the club to figure out what it’s really like before you commit. Go to a meeting or two without having your heart set on anything.

Expectations, auditions, rejections…getting involved isn’t always easy, but it’s always important to trust that there is a group perfect for you. The best way to get involved is to put yourself out there.

Leah Lombardi is a sophomore studying English and Communications at Boston College. Her favorite fall trend is the tennis skort. 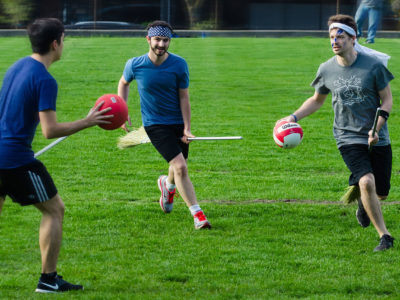 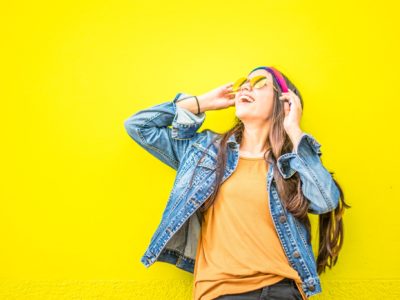 How Rejection Has Prepared Me for My Future 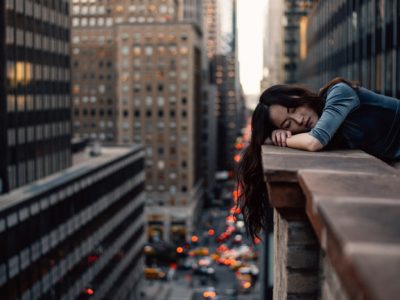 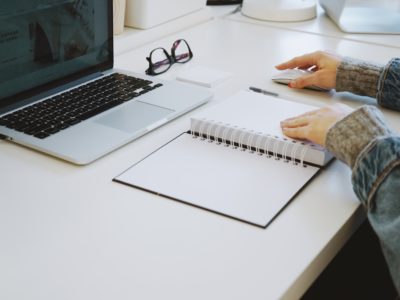 Turn the Toxic Culture of Productivity into a Positive One