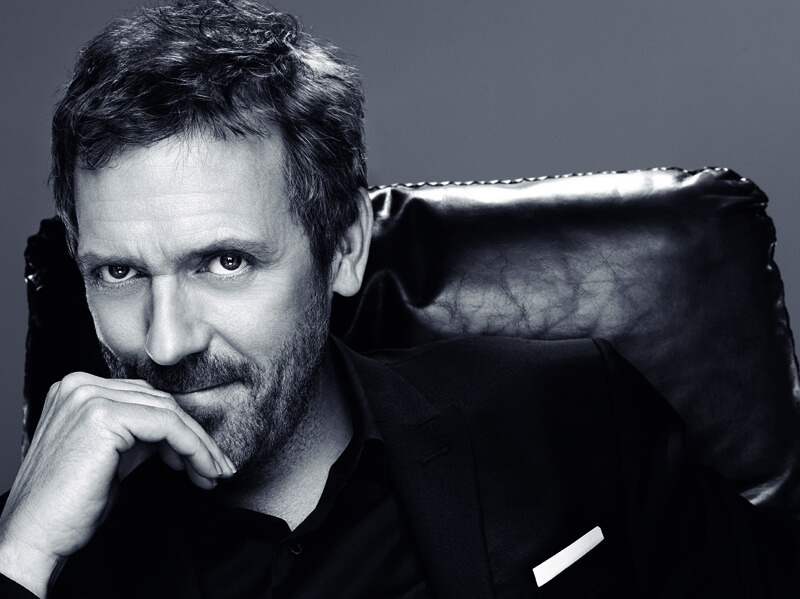 Celebrity Accents: Fake it ‘til you make it

Whether you’re trying to impress your exchange student crush, or rehearsing your latest Christopher Walken impersonation, chances are you’ve faked an accent once. For celebrities, working an accent is less of a role-playing fantasy, but a real world leap of faith. From Keanu Reeves’ comedic gold in Dracula, to Saoirse Ronan’s uncannily convincing accent in The Lovely Bones, a well-executed accent is one skill, when done right, that should go unnoticed.

“First and foremost it's a physiological process, but psychology definitely comes into play as well,” accent reduction specialist Charles Becker said.  Becker has been teaching English pronunciation and accent reduction for nearly a decade, and has worked with everyone from MBA and grad students to television sound engineers and actors: “Confidence and belief in oneself is of course key,” he added.

“A big part of learning an accent is learning how to position your tongue, lips and jaw in order to pronounce certain vowel and consonant sounds,” explained Becker on the mechanics of the art.

“Most people from Philadelphia talk without moving their lower jaw, while British people really chew their words,” DeSales theater major Jeff Mindock said. Mindock has performed professionally for the last seven years, and faked an Oklahoman accent for his character in the fall semester production The Dark at The Top of The Stairs.  Much like those ill-prepared foreign language practicals, “It may feel awkward or even ‘phony’ at first. But this can be overcome,” Becker said.

Whether you’re trying to lose an accent or fake one, “a common mistake is not being thorough enough,” Becker explained. “After finding an accent that works, it is then extremely difficult to keep that accent consistent throughout the entirety of the play,” added Mindock.

Although forging an accent is very much a learned process, there are always exceptions. “I've had students from all over the world and from all professional backgrounds, and whenever I think I've found a nationality or ‘type’ of person who is better or worse at accents, a counter example always arises,” explained Becker. “I've met some actors who are natural born imitators and they don’t need to learn the mechanics,” he adds. Although the process is innate for some, not everyone can be Hugh Lauries, “[other actors] need to learn and intensively practice the mechanics of articulation till it becomes muscle memory.”

After so much time in the business, Becker has his favorites: “Meryl Streep does an excellent Polish accent in Sophie's Choice. Rene Zellweger in Bridget Jones does an amazing British accent. Al Pacino does a great Cuban accent in Scarface." He added that “most of the major Aussie actors from Mel Gibson to Russel Crowe to Hugh Jackman all do a fine American accent.”

“Accent work is hard. A lot of people, including a lot of actors, have a lot of trouble with it,” Mindock. With a summer abound with blockbusters teeming with fake accents, take the insight of performers and scene insiders and try your hand at spotting the imitations.

Previous Post:The Music of Success
Next Post:Sheer Luck’s the Trend