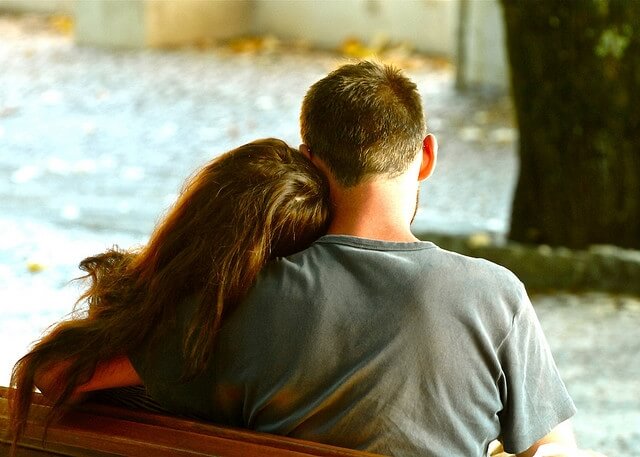 Breaking Away From Your “Type”

From a drastic haircut to a change in major, college is full of exciting and terrifying new experiences. Breaking away from family and friends is hard at first, but can be liberating once you realize the unique opportunity you have to try out new things, including potentially romantic interests.

With hormones raging and societal pressures building, a lot of students first test out the dating pool during junior high and high school. While those experiences often end up being a mixture of both good and bad, many people come out of those with a “type”. You’ve heard it: the girl who says she’s into jocks, the guy who likes brainy girls, and the list goes on. While some of these stick, most don’t last past freshmen orientation.

Peer pressure is more of a binding agent than anything else. You’re likely to date friends or friends of friends, and from that, you create a “type.” But in college, not only are you meeting new friends, but also, you’re forced outside of your comfort zone. Everything is much less defined and experimentation is encouraged.

Elizabeth Sargent*, a freshman at Tulane University, referred to college as a “free-for-all.”

“The guys I hook up with now, along with all of my friends, are just random,” Sargent* said, citing this as a positive experience that taught her things about her taste in men.  “I learned more things to look for in a guy, and other things to avoid.”

So how can you branch out of your usual type of partners?

If you tend to go to the same places, you’ll meet a lot of similar people. Branching out romantically involves trying new things in other parts of your life too. So if you’re a library-dweller, hit the stands at the big game. If you love to frat-hop, check out that local indie band playing near campus. It might be great or it might be a dud, but it will be new. You might find that you actually have a lot in common with the girl you met at the poetry slam, and it’s certainly worth a try.

“Instead of going out and trying to find someone, just try to do exciting things that seem cool and new and you’ll meet people like that: cool and new,” suggested Audrey Meier, a Tulane University freshman.

Remember, as much as it is good to try new things, there’s probably a reason you decided to date that adorable guy on the soccer team before you found out that he was mean to your little brother. And that yearbook editor seemed like a smart choice until you realized she had no sense of humor. So take those lessons from your past with you and build on them.

The first person you date in college might not be your soul-mate, but he or she might tell you that you really can’t date someone who doesn’t like “The Office” or Tina Fey, or that you’re really more into intelligence than looks than you thought you were.

When you do find that special someone, you’ll have all of your trial and error to thank for it.

*Name has been changed