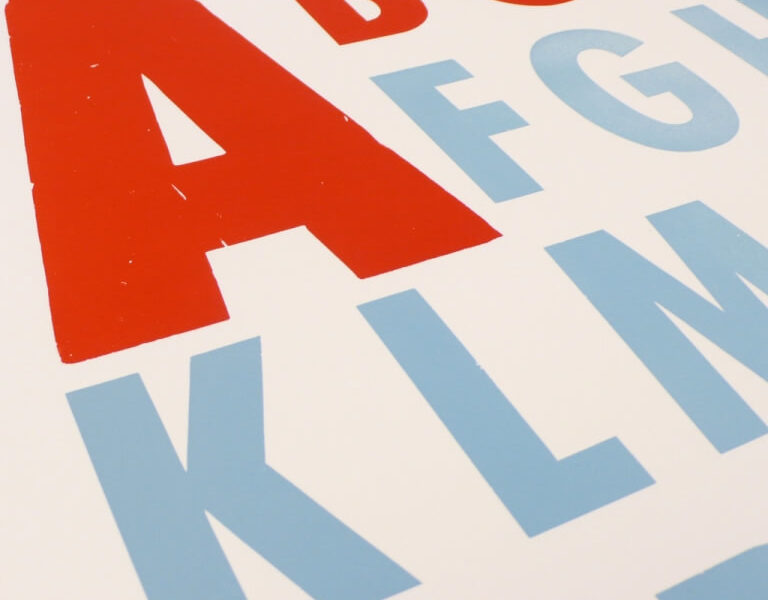 Beyond the Toga: Letter Party

It’s as easy as A, B or C! A Letters party requires the host to pick a letter of the alphabet, and all attendees must dress in costume as anything—seriously, anything—that starts with the chosen letter.  So the letter is “T?”  Dress up as a tiger, a tanning bed addict, a teacher, Topanga from “Boy Meets World,” a taco, etc. The funnier, weirder or crazier the costumes, the better the party.

Any group or organization can hold the event, but make sure everyone is willing to go all-out and get creative.  Your costume should be recognizable, but not because 10 other people are wearing the same outfit.

“Don’t go to a ‘B’ party and dress like a bumble bee—everyone will have already expected that one to be there,” said Katie Riordan, a junior at Hobart & William Smith College.

Have the best costume by really putting your head into the letter. Here are some ways to take your costume beyond the obvious:

Main goal: Think outside the box.  Maybe you should ban bees at a “B” party, but how about going as Barbra Bush (points for double B’s?) or the verb ‘to be’ in a different language?  Just slap on the letters to a t-shirt (French= être, Spanish= estar), and you're dressed for the occasion.

You can find a creative costume anywhere, but thrifts stores and Goodwill will often have the gear you need for an affordable price.

As soon as you have an idea about who is coming, plan the party around the letter chosen. For the “B” party example, you’d want to buy items such as balloons, beer, Bota Boxes (wine), bread, beluga (caviar, if you feel like dropping a ton of cash), etc.

“My friends and I had a ‘P’ party, so we hung up purple paper on the walls, ordered a bunch of pizzas, set out pretzels for people to snack on and drank Party Juice,” said Katie Sawyer, a junior at Pennsylvania State University.

“To plan for the party, we played games to see who could come up with the most words that start with ‘P,’ in 10 minutes.  It was almost as much fun coming up with ideas as the actual party was.”