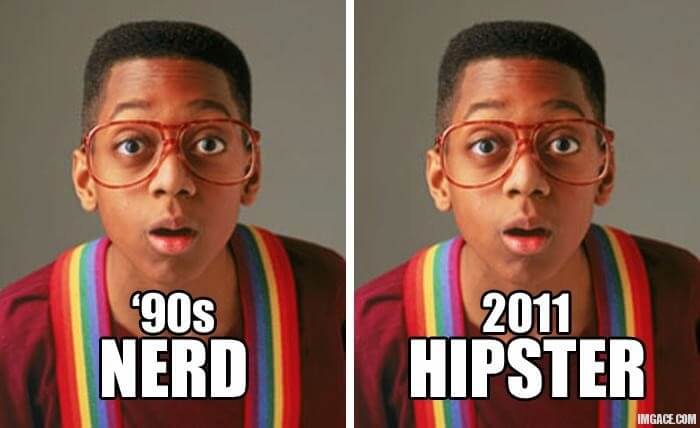 Are You Hipster Enough?

Yeah I wear flannel. As a Washington, D.C. resident, I’d be lying to you if I said I didn’t own a couple hipster styles. Throwing on my skinny jeans and throwing back a couple PBRs is simply expected for a night out in Columbia Heights. But would I call myself a hipster?

This week, when we launched our ranking of the Ten Most Hipster Campuses, the response was overwhelming. With coverage from Washingtonian, Yale Daily News, DCist and more, our article stirred up quite a bit of controversy. According to the comments, tweets and posts, the New York schools were not in the least surprised about their top rankings. Emerson, Carnegie Mellon and Yale took pride in making the list. And Georgetown, well, threw a tantrum.

So we decided to take the rankings to the next level, and really investigate the hipster trend. College students are our future leaders, the social change-makers and the trendsetters. Our plan? Reveal the students who are making waves in the hipster movement. We’re asking students from colleges nationwide to send in a photo showing off their “effortlessly cool” artistic, yet edgy, urban-bohemian style. Then the majority decides who is actually hipster enough.

I’m probably not even close to being a hipster. But if you are, enter our contest. Prove your point. Show off your style. Represent your college. Oh yeah, and walk away with a $500 shopping spree from Kembrel.

Check out our contest here.

Previous Post:What am I supposed to do now?
Next Post:From the Senior: Do’s and Don’t’s of Finals