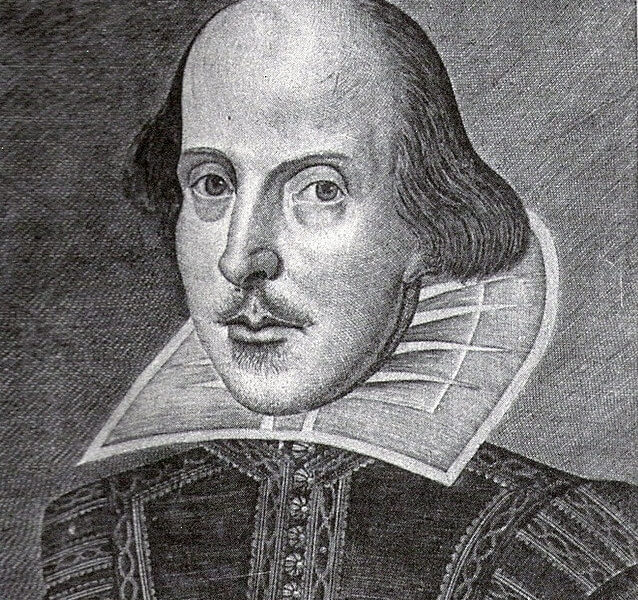 As I awaited my freshman year last summer, the prospect of meeting my randomly-chosen roommate was very exciting for me. When school got closer, though, I started worrying about how badly things could turn out if we didn’t get along. What’s the worst that could happen? Here’s an idea…

Say you’ve just finished moving into your dorm when your roommate arrives and introduces himself: “My name, ‘tis William, truly pleased to meet you,” he says a little pompously. Sure, his clothes are way out of style, but he’s polite, so you decide to leave and give him extra space to set up his stuff.  After staying away all afternoon, you come back after dinner to find that he’s barely started moving in. Preferring not to risk a conflict so soon, you leave again and don’t return to the room until midnight, when you know he’s finished because he’s already sleeping.

At about three you wake up to a weird rhythmic knocking and see William working at his desk by candlelight, which you’re pretty sure is not allowed. “Checking my iambic pentameter,” he explains with a jolly wink. Later in the week this seems commonplace compared to him opening a window in the moonlight and crying, “O Romeo, Romeo! Wherefore art thou Romeo?” to the winds. You decide not to ask.

By late September, William’s side of the room is covered with inches of crumpled papers interspersed with dirty cloaks and socks. There’s probably food in there too, judging from the smell. Still he has no inclination to clean up, and when you finally offer to do it yourself because you can’t stand it anymore, he refuses, yelling, “Lay off, thou vagrant!  Soil not my works!” Once you’ve double-checked what this means, you mentally note that his precious projects are plenty dirty already.

Unfortunately, the mess doesn’t keep him from having visitors. The night before a crucial math exam, you’re exiled to the lounge so he can cram six guys you’ve never met into your room for a “rehearsal.” They’re noisy, so you don’t get any studying done. In fact, they’re so noisy that the RA checks in and finds your desk covered in wine bottles that William calls “props.” Of course you’re the one who gets written up.

Late in the semester, William decides that he works best at sunrise and by starlight, so he begins waking up at five a.m. every day, ensuring that you never get enough sleep before your 8 a.m. class. When you get back from the library at three, he’s always napping. Since he’s a light sleeper, you have to stay out of the room until he gets up hours later. Then his writing keeps you awake most of the night. One day you try working quietly in the room while he naps, but he wakes up and yells at you, “Leave me alone to sleep, perchance to dream!”

By May, you’ve pretty much had it. Besides the fact that your Halloween costume mysteriously went missing, you lost twenty dollars because he never paid you back for coffee and he told your friends embarrassing stories about you talking in your sleep, he actually managed to get better grades than you despite never studying. On move-out day, his last words to you are, “I have remembrances of yours that I have longed long to redeliver.” He hands you some of your missing letters from home, convincing you that he must have stolen them. Needless to say, you’re glad to see him leave.

Seems unlikely? Sure. You probably won’t have to deal with Shakespeare as a roommate, but these problems are pretty common, especially if roommates don’t communicate honestly. So let’s desperately cling to our own rooms while we still can this summer; as Shakespeare himself wrote, “Rather bear those ills we have than fly to others that we know not of.” Or maybe it’s best to remember that even if you and your roommate aren’t good friends, you can still compromise and live to tell the tale. Start off with a roommate contract and check in with each other regularly. Most importantly, stay positive. It never helps to be vindictive when your expectations aren’t met; just ask Othello.