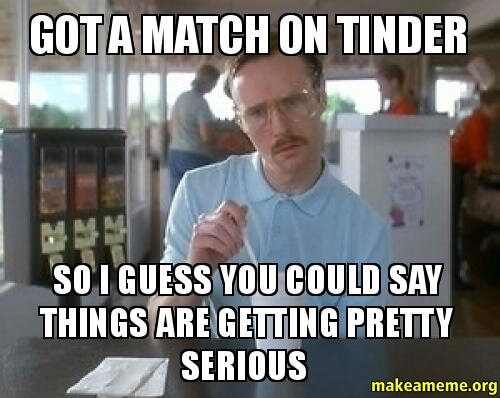 A Closer Look at Dating in College 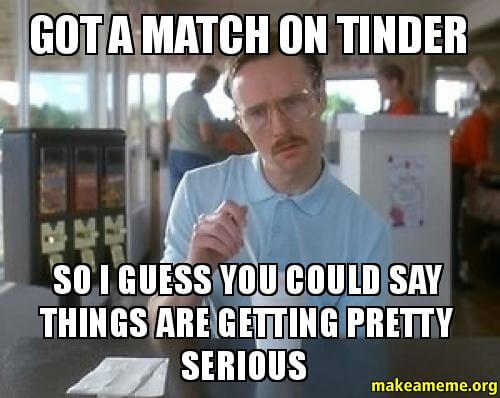 How long should you wait before responding to a text from that guy you met at the bar last night?

Will that girl you drunkenly kissed at a party ever want to be your girlfriend, or will it stay casual?

These questions plague any college student brave enough to attempt dating in college. While some accept these nuances as “just the way it is,” others lament for a simpler time when dates, love letters and actually knowing where you stand were the norm. In an age when a 10-second-then-it’s-gone picture is considered a mode of communication and terms like “hook-up” are everyday vocabulary, is a real relationship even possible?

The only way to get a true snapshot of the dating-scape that college students face everyday is to ask some students who live through the craziness. Kenyon College student Eamon Levesque thinks the issues facing college students stem from differences between dating in high school and in college.

“You'll see them at school, go home, maybe talk on the phone, maybe not, hang out on weekends, repeat,” he said of high school. “College means that barrier disappears, and frankly, you might find that you get sick of someone way faster than you'd expect when they're sleeping over every night,” he said.

Couples often meet from living on the same floor or having the same major, and that close proximity could cause some issues. Texting and social media amplify the suffocation because they make constant communication possible. 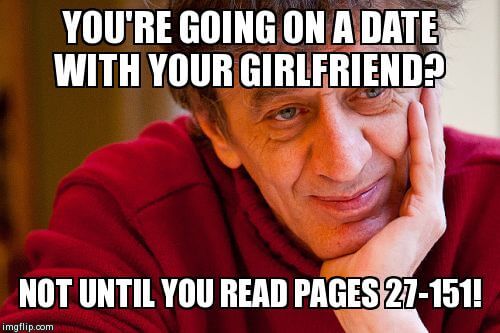 Emerson College student Paola Camargo views dating in college differently. She’s been with her current boyfriend for a year and a half and sees college as the opportune time to date.

“I think being in college makes me feel like dating is easier. I have more time now than I will once I have a job outside college,” Camargo explained. After college, dating may fall last on the list of priorities (at least temporarily), leaving room for career goals or traveling. College is a reasonably low-key environment that allows time with a significant other, even if it’s just a study session in the library.

While Camargo’s love life is a college dating success story, stories like hers don’t receive the most attention. Somewhere along the line, millennials became known as the hook-up generation. The “hook-up culture” concept says that college campuses breed an environment for casual, non-committal sex. Some people believe this laidback approach to sex puts an end to the seemingly picture-perfect courtships of the past. This alleged “culture” is perpetuated by the ease of being able to send a quick “Hey, want to come over?” text in the middle of the night (booty calls weren’t so easy before cell phones and Facebook messages). 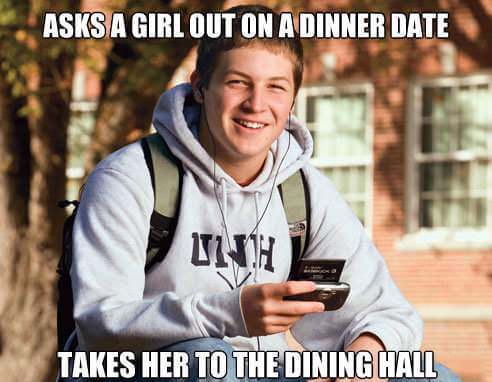 Some students, however, don’t buy into hook-ups as the enemy of dating. Back in February, recent Harvard graduate Charlotte Lieberman wrote, “Why College Dating is so Screwed Up?” She, unlike many, doesn’t think hook-up culture is to blame for the discombobulated state of college dating.

Lieberman thinks that looking too much to the past and trying to fit into an antiquated mold is the wrong way to go.

“When you begin to bring in ideas of what is traditional, or what the idea of courtship looks like, you get very bogged down by preconceived notions of what a relationship should look like,” she said.

College isn’t the same as when our parents were in school, so we need to stop looking for relationships like theirs.

“We need to redefine how we as humans — not as men and women — must act in order to establish connection with other humans. Really, we all just want connection,” Lieberman said. 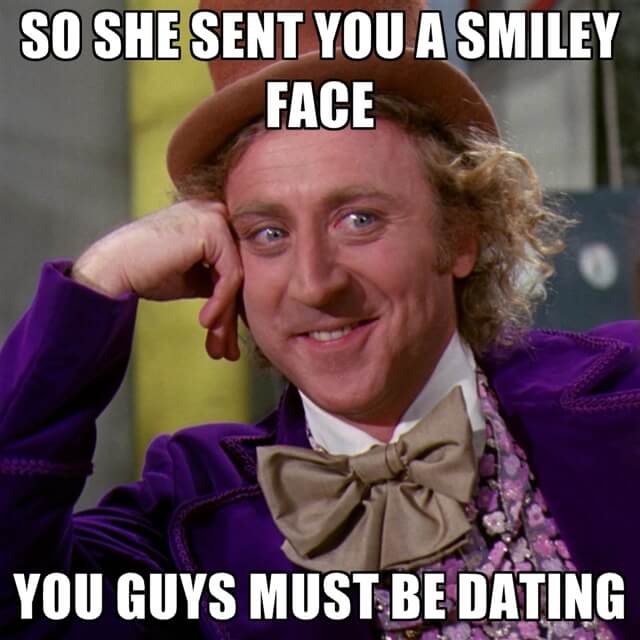 There’s no quick fix to the issues facing collegiates looking for love. Technology and changed attitudes toward sex complicate dating, but that doesn’t mean real relationships and (gasp) dates are impossible. Love letters may be drafted on a smartphone and you may have met your SO because they drunkenly made out with your roommate during freshman orientation, but that doesn’t mean that dating in college is totally off the table. The key is to be open and straightforward about your wants and needs and to unplug from the complications of technology every once in a while.

Previous Post:7 Ways to Eat Vegetarian in College
Next Post:You Suck As A Roommate, Here’s 13 Reasons Why