5 Things You Should Know About Syria

Gwendolyn Curry September 11, 2013 (Updated: October 24, 2014)
To intervene or not to intervene? That is the question that President Obama and Congress continue to grapple with since the recent revelation of the sarin gas attacks allegedly taking place in Damascus, Syria.
Syria has been having a civil war since 2011 and has barely registered anything more than a few blips on the American media radar, but over the last two weeks nearly ever news outlet has been featuring the crisis in Syria, and debating the United States’ obligations to the troubled Middle Eastern nation. The jarring discovery that many innocent children have suffered the fatal effects of chemical warfare has catapulted Syria onto the world stage, and the international community is waiting to see if the U.S. will step up to the mic. With so much information swirling around it can be easy to get lost in the whirlwind of media reports and Facebook status surrounding the situation.
As it stands, Congress is currently divided on the issue; tensions between President Obama and President Putin have never been thicker; and the rest of United States is wondering, “why should we even care?” While the question of whether or not the U.S. should get involved it still up for debate, here are 5 important facts that can help you make sense of what exactly is going on. 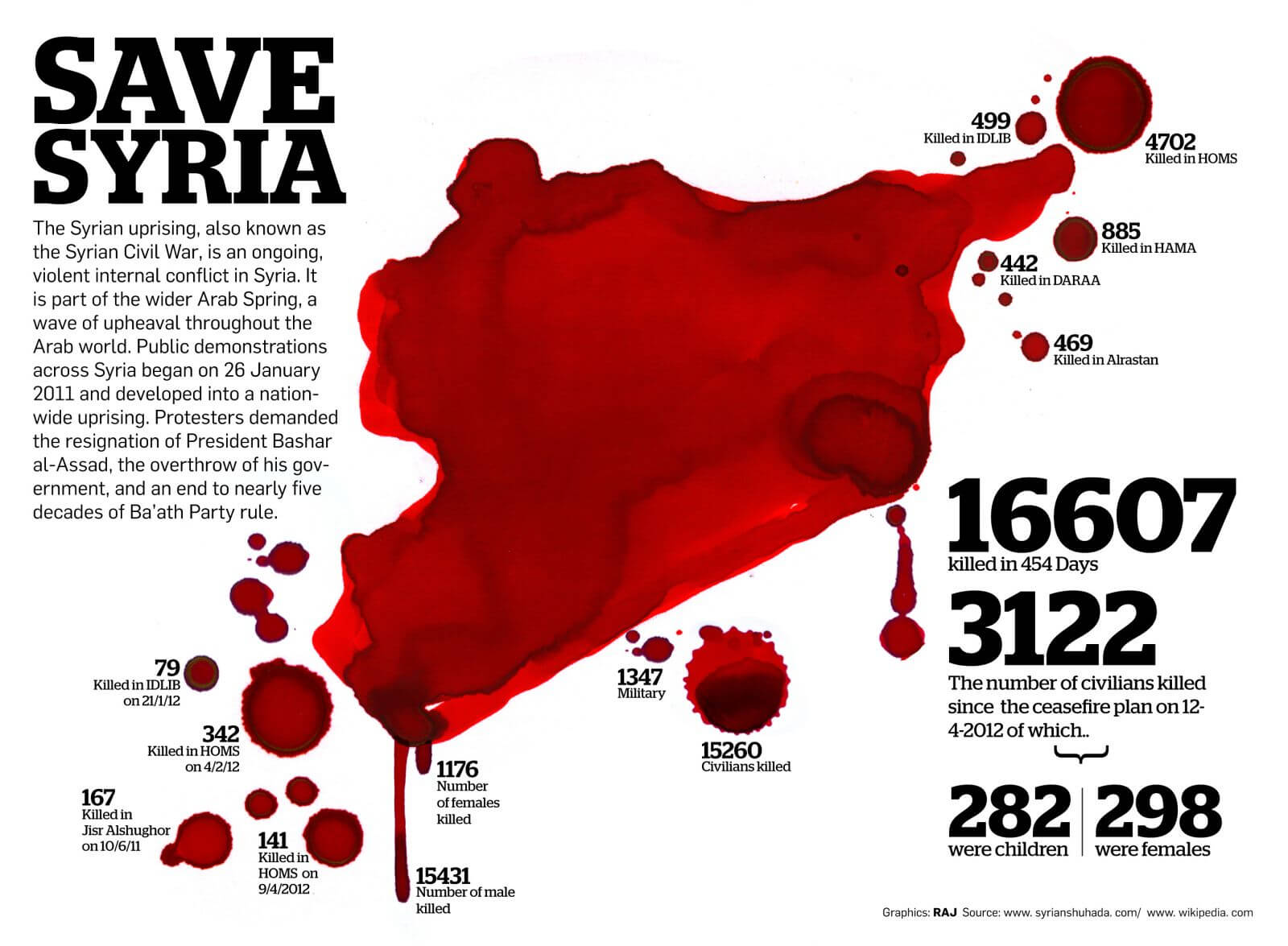 1. A Country in Crisis & Conflict

Located near the Mediterranean Sea, Syria is one of the oldest and most prominent Islamic nations, though they did not gain official independence until about the 1940s. From the 1970s on, the nation has been led by members of the Syria-based Ba’ath Party, who have been accused of dictatorial leadership and having a zero-tolerance policy for revolutionaries. Following the uprisings in Egypt and Libya, many revolutionaries in Syria began to protest against the government, which led to a civil war breakout in 2011. President Assad has been accused of using extreme military measures against his detractors, which are otherwise known as his own citizens. On top of that, Assad’s international reputation isn’t exactly stellar. 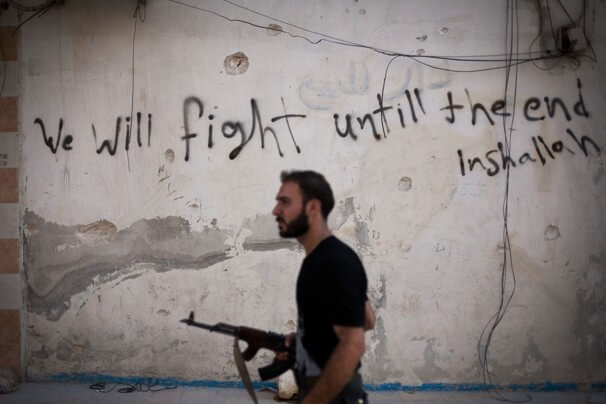 Bashar Hafez al-Assad inherited leadership over Syria in the year 2000. He received a Western education, and at the start of his election was believed to be the young Arab leader that would bring modernization to an old-fashion dictatorship-led region. Unfortunately, while he has helped to technologically advance Syria, he has managed to maintain the same foreign policy relationships that his father, Hafez al-Assad, had in place, thus continuing the government’s polarizing legacy. Aside from ongoing territory battles with Egypt, Lebanon, and Turkey, President Assad has also been accused of supporting internationally recognized terrorist groups like Hamas, Hezbollah, and Islamic Jihad. Despite the claims made against him, Assad does seem to have one ally…

Russian President Vladmir Putin is an ally of the Syrian President. He has accused Secretary of State John Kerry of lying about the current situation in Syria. Recently he told President Obama that he will not support the U.S. in any military strikes in Syria. With Russia recently granting immunity to U.S. hacker Edward Snowden and the United States’ opposition to Russia’s treatment against its LGBT community, the Syrian conflict just added another nail to the coffin wherein Russia-U.S. relations lie.

One of the most important yet overlooked facts about Syria is the number of Syrians living abroad in the U.S., many of whom are college students. Many Syrian college students are being forced to watch the violence and tragedy play-out in their homeland, while balancing a collegiate curriculum. Many of them would like to see the United States intervene, but are also wary of President Obama’s threat of using missile attacks to do so. 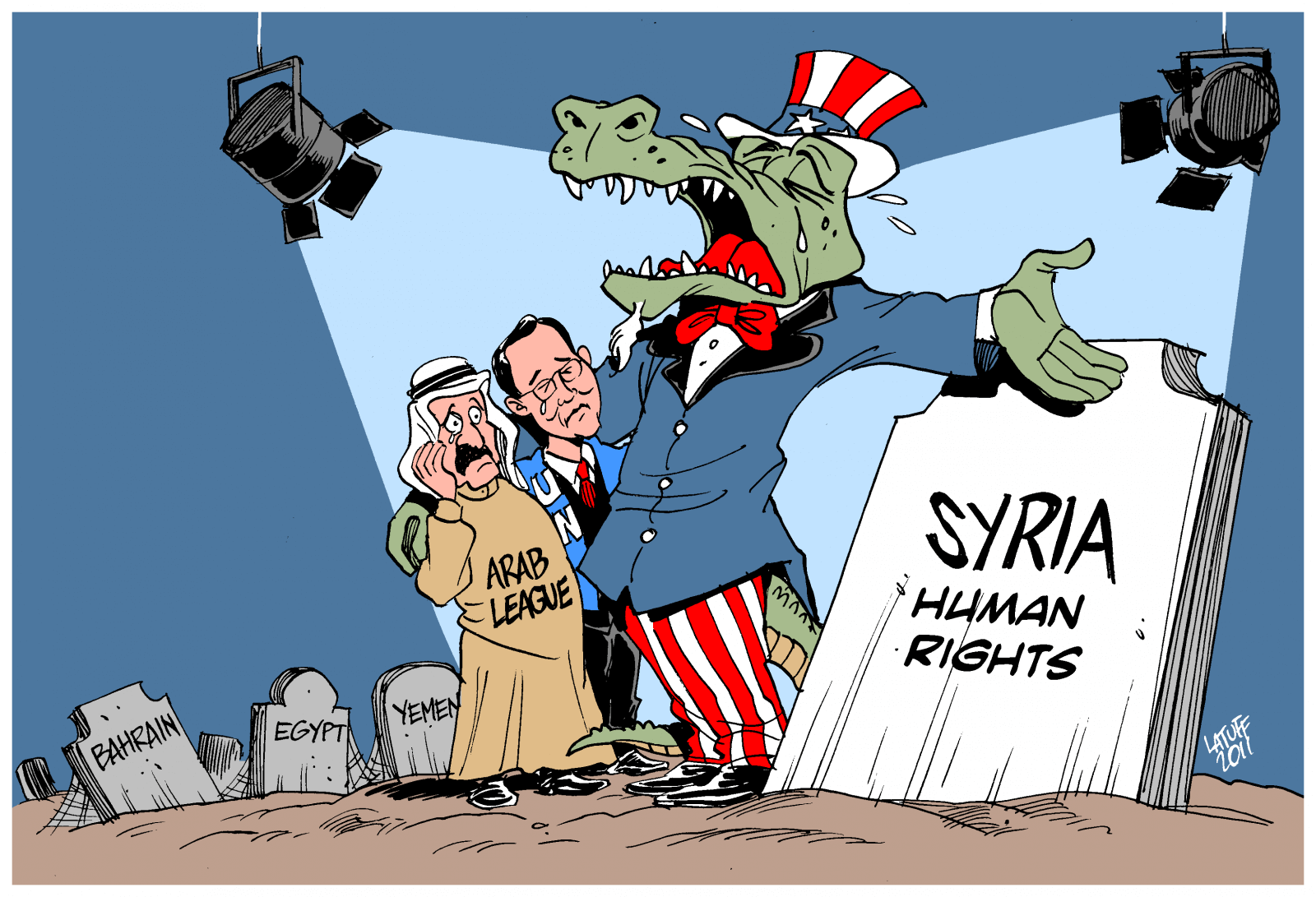 5. The President Makes His Decision

Tuesday night on the eve of September 11th, President Obama stated that as the world’s leader, the U.S. cannot stand idly by while the Syria government uses chemical weapons of mass destruction on civilians. While he is still pursuing a more diplomatic solution, he declared that if Assad continues the use of such warfare he will sanction a military strike. President Obama promises that there will be “no American boots on the ground,” however, there is no doubt that the U.S. presence will be felt. For many of us students, the United States has been involved in ongoing wars for as long as we can remember; will Syria be any different or will this be another Iraq or Afghanistan?

Previous Post:Where Were You On September 11?
Next Post:5 Books Every Freshman Should Read