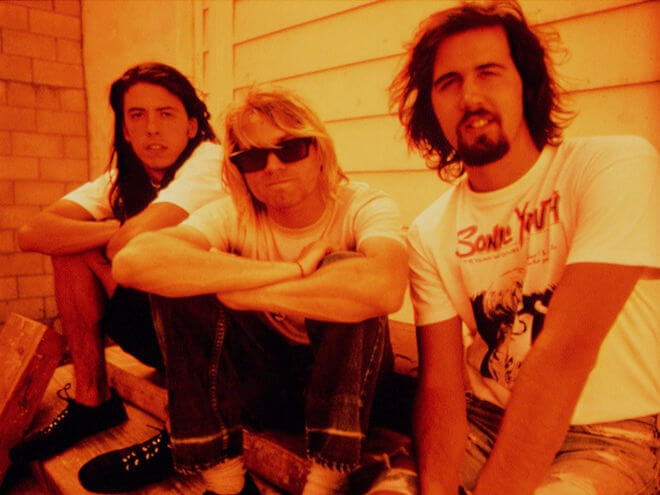 20 years ago on this date, Nirvana released their legendary album, Nevermind, featuring songs like “Polly,” “Drain You,” “In Bloom” and probably the most recognized song to non-Nirvana fans, “Smells Like Teen Spirit.”

The album, which has sold more than 30 million copies since its release, essentially brought alternative rock to the “mainstream,” and called attention to the established Seattle grunge movement of the mid- and late-80s through the early 90s.

In commemoration of the release, a reissue of the album will be released on September 27 by Nirvana’s label, Universal, along with a “Super Deluxe Edition,” which includes four CDs that feature some unreleased tracks, B-sides and rare live recordings and appearances, along with a DVD.

A website has also been set up to celebrate the 20th anniversary, according to NME, where fans can share stories, photos, videos and thoughts about the album at Nevermind20.com. Many artists have contributed to the site, including Alex Turner of Arctic Monkeys, Chris Cornell of Soundgarden and Flea of Red Hot Chili Peppers. The site also features a timeline of the making of the album.

In addition, NME will be hosting a listening party on Monday the 26th, and have encouraged fans to join in and talk about it. You can tweet in your comments or photos with the hashtag, #Nevermindlive and share it with @NMEmagazine.

So how will YOU commemorate Nevermind’s 20 years?

Previous Post:Would you like a SchoolDate?
Next Post:What are the best positions for orgasm?