Mrs. Croissant, or whatever your high school French teacher’s name was, was dope. She let you eat in class, graded easy and gave out barely any homework. Your accent sounds decent, you think, or at least a better accent than the kids who still can’t pronounce bonjour. So why not pick up a French minor in college, just to add some spice to your degree? Your love of French pastries won’t be enough to get you through two weeks of a college language course, let alone a major or minor’s worth of classes.

Find out 10 things you’ll find out when you study a language in college.

1. THERE WILL BE NO FOOD DAYS.

I figured this should be addressed first. In high school, your Spanish teacher probably gave you a day to eat nachos and quesadillas and pretend that counted as learning about Mexican culture for a day. There is no room for such whimsy in college language classes. You will read Don Quixote, and you will cry, and that will be it.

2. THERE WILL ALWAYS BE KIDS WHO ARE BASICALLY FLUENT THERE TO MAKE YOU HATE YOURSELF.

No matter how hard you study (not that you will anyway), you will never read characters as well as the kid who lived in Japan for seven years. Why is he only in year two if he can carry on full conversations with the professor? Presumably God put him there to punish you for not trying harder in high school.

3. YOUR PROFESSOR WILL NOT SPEAK ENGLISH, NO MATTER HOW MUCH YOU SUFFER.

It’s not that the professors don’t want you to succeed. It’s just that they aren’t going to carry you over the finish line. If you really want to become fluent, you need to learn how to ask for help in the language you’re studying. Especially considering that’s the most important skill you can have while bumbling around a foreign country.

As a refresher, here’s how to say “I need help” in five different languages so you can call out to your professor ASAP:

4. PARTICIPATION AND ATTENDANCE ARE EVERYTHING.

In high school I looked forward to my language class every day as a brain break in between all of the AP classes. Not so in college. Every day you will be graded on attendance and participation, which means no sleeping, skipping or spacing out. Your grade will be heavily influenced by your actual, physical presence in class.

5. YOUR LANGUAGE CLASS WILL GIVE YOU THE MOST HOMEWORK, NOT THE LEAST.

Languages take consistent, quality practice. You can’t learn Japanese characters without writing each one a hundred times. You can’t learn Greek vocab without making piles of flashcards every week, which you’ll need to revisit periodically to refresh your memory. Even your accent will take practice—a French teacher once told me that if your accent is bad enough, some Parisians will just ignore you. Every aspect of the language must be forcibly drilled into your brain.

6. YOU DON’T GET TO CHOOSE WHAT YOU LEARN.

If you take Japanese hoping to learn all the vocab necessary to play RPGs that weren’t released in the U.S., prepare for disappointment. Language classes tend to angle toward the eventual goal of letting you read the classics. “I liked taking Spanish classes that were more conversational, but the upper-level classes were intensely focused on literature and didn’t emphasize speaking fluency as much,” said George Washington University senior Brigid Prial. “I lost interest because what I wanted was to be able to speak fluently, not necessarily read complex Spanish novels.”

7. CLASS WILL OCCUR FOUR OR FIVE TIMES A WEEK, NOT TWICE.

For most classes, you get a day or two of reprieve in between sessions to think about other things. Language classes almost always have two components: lecture for two days and conversation sections (or drill sections, as the Japanese department frighteningly calls them) for another two or three days. It’s all about repetition.

All of that in-class speaking is a pretty public affair. Everyone is constantly comparing your response with the kid who spoke before you, and while it might not affect your grade if you incorrectly conjugate a verb every now and then, it will feel embarrassing. Few other classes require you to constantly prove to not only your teacher but all of your classmates that you have some semblance of what’s going on.

9. YOU’RE CONSTANTLY REMINDED OF HOW FAR YOU HAVE TO GO.

Even if you’re killing it in class and acing every assignment and test, it still takes years to achieve functional fluency. Every time you watch an old French film or an anime, you’ll find that you can pick out phrases at best, but you’d be lost without the subtitles. And music? Nearly impossible. K-pop will long remain a lyrical mystery to you. But hey, at least it’s catchy.

10. IT’S WAY TOO EASY TO BE TRICKED INTO FEELING HOPEFUL.

It’s hard to stay rational and realize how sadistic it is to put yourself through all of this for a few reasons. For one thing, the class sort of bonds over the mutual struggle: it’s easy to find friends to study with—not to mention the satisfaction when something finally clicks is disproportionately satisfying. I mean, you might have just figured out how to conjugate verbs in a new tense, but all of a sudden you’re convinced you’re halfway to fluency. Basically, if you’re the kind of person who thinks that spending years of your life struggling to learn a skill that several apps can perform for you sounds fun, then go for it.

Apparently I’m that kind of person, because I’m doing it with Japanese. But to be fair, calculators have been around for a while, and people still major in math. And that really blows my mind. 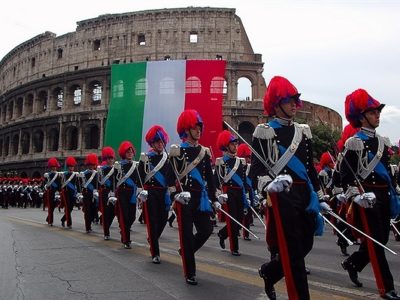 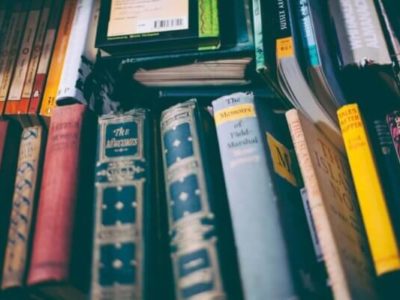 The 10 Best Minors to Match Your English Major 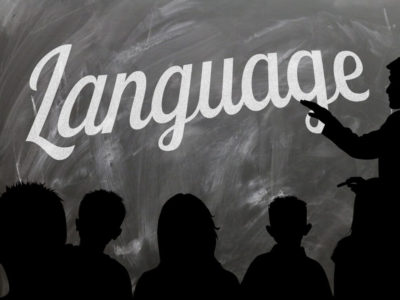 How to Learn a Language without Setting Foot in a Classroom 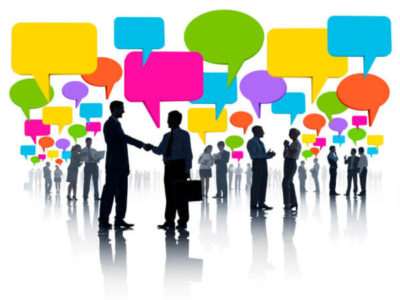 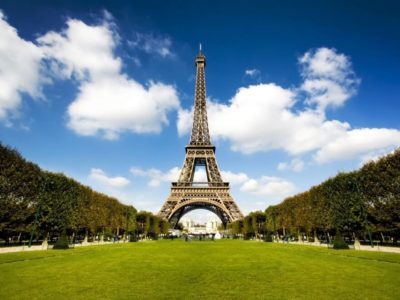 So, You Have a French Degree 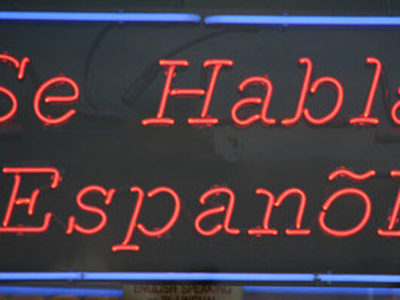 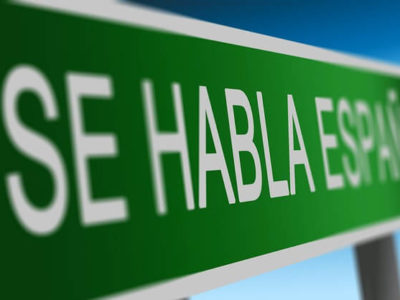 From Mixing Music at Michigan State to Playing the KAABOO Music Festival: CM interviews QUINN XCII
Next Post: 10 Disney Movies You Can Write a Paper On