Whether you consider yourself a film geek or just a casual surveyor of smart horror films, this summer’s listing turned up a few gems. Ranging from frightening, to light-hearted and artsy, to educational, summer 2022 offered a variety of viewing experiences. Finding yourself in a time crunch for catching up on movies before school starts? Need recommendations for that long plane or car ride back to campus? Look no further than this list.

Check out these 10 Summer 2022 movies that are actually worth watching.

Jordan Peele’s widely anticipated Nope saw the best opening weekend for any original film since Peele’s 2019 Us. The film stars Get Out’s leading actor Daniel Kaluuya, alongside Keke Palmer and Steven Yuen. Hard to describe without giving too much away, you only need to know one thing to spark your interest this time: Peele puts his talents into a UFO-based plot set on a California horse ranch. Not convinced? Just look at the reviews. With an 82% on Rotten Tomatoes and a whopping four-star average on Letterboxd, this movie promises not to disappoint fans of Peele or enjoyers of the unsettling.

If Nope leaves you with a thirst for more scary movies, don’t worry. The Black Phone will satisfy all your spooky desires. With a villain who seems to take some inspiration from It’s Pennywise, The Black Phone pushes the concept of a mask-wearing, balloon-bearing creepy guy even further. A child abductor and killer known as The Grabber (played by Ethan Hawke) kidnaps thirteen-year-old Finney. Trapped in a soundproof basement, a single black phone on the wall begins to ring, revealing to Finney the voices of The Grabber’s previous victims. The only downside of this movie: it might leave you incapable of ever looking at Ethan Hawke the same again. Consider yourself warned.

3. Good Luck to You, Leo Grande

Not one for horror? No problem. This summer saw several high-quality, non-horror films take the stage. Good Luck to You, Leo Grande will make a great addition to the watchlists of those who enjoy journeys of self-discovery. Widow Nancy Stokes (Emma Thompson) hires sex worker Leo Grande (Daryl McCormack) to show her good sex. Addressing sexual shame and repressed female sexuality, this film centers on themes of body positivity and sex positivity. The reviews? A 94% on Rotten Tomatoes and 3.7/5 on Letterboxd. The ratings, the plot and the cast promise to make this film one of your unexpected favorites of the summer.

This Spanish language comedy makes an entertaining watch for anyone, but especially those intrigued by acting and directorial approaches. Penelope Cruz plays the eccentric Lola Cuevas, a director known for her often weird but brilliant films. Cuevas’ latest project (and the focus of the film) brings together two renowned actors who have never worked together. Esteemed dramatist Iván Torres (Oscar Martínez) and popular celebrity movie star Félix Rivero (Antonio Banderas) will fill the roles of two brothers constantly at odds. The three leading personalities will surprise you at every turn, always leaving you unsure of Cuevas’ next rehearsal method or whether Iván and Félix will ever get along.

Still wanting something a bit eerie? Set in 1719, skilled Comanche warrior Naru finds herself faced with a mysterious predator. Revealed as an alien creature, Naru stalks the predator through the wilderness to protect her tribe. Technically a prequel to the Predator films, but you don’t actually need any knowledge of the franchise to enjoy this movie. If you have seen the Predator films, and remember the disappointing 2018 installment The Predator, fear not. Prey proves itself in its own right. A 93% on Rotten Tomatoes and 3.7/5 on Letterboxd promise Prey will take the place of one of the best sci-fi/horror films in years.

College students especially may find this film entertaining. Aubrey Plaza plays Emily, a college grad drowning in student debt and unable to find a job. Her solution? Credit card scamming. As she sinks into the criminal underworld of L.A., Emily finds herself faced with dangerous consequences. This thriller makes a perfect addition to your movie night with a 93% on Rotten Tomatoes and a 3.5/5 on Letterboxd. If you love thrillers, Aubrey Plaza and want to see a unique take on the struggling college grad trope, Emily the Criminal has it all.

If you prefer documentaries to fictional films, you’ll want to check out The Janes. Available on HBO, this film takes a look at pre-Roe v Wade America. Going by the name of “Jane,” an underground network of activists developed to help provide abortions to women. An estimated 11,000 women received low-cost and free abortions through this network. For those wanting to learn more about the history of abortion rights and access in the U.S., you definitely need to add The Janes to your watchlist. Plus, with a 100% on Rotten Tomatoes and 3.9 out of 5 stars on Letterboxd, clearly viewers find this documentary informative and worthwhile.

Premiering at the Cannes Film Festival, Three Thousand Years of Longing reportedly received a six-minute standing ovation. What’s it about? Well, on a trip to Istanbul, scholar Alithea Binnie (Tilda Swinton) accidentally happens upon a djinn (Idris Elba). He promises her three wishes in exchange for his freedom, but Binnie struggles to make a decision. A scholar of mythology herself, Binnie worries over the concept of wishes gone wrong. With a trailer promising flavorful visuals, a talented cast and already glowing reviews before its August 26 release date, this movie belongs on your must-watch list.

Brian: a lonely inventor residing in rural Wales whose projects never quite work. Charles: his most ambitious creation yet. Fans of the lighthearted but touching will love Brian and Charles. The film will have you chuckling as Brian’s artificially intelligent robot Charles learns English from a dictionary and the two develop a companionship. The problem? As Charles’ intelligence grows, he longs for autonomy. What’s beyond the little cottage where he and Brian live?

Charming and humorous, Mrs. Harris Goes to Paris will also find you chuckling and smiling over the escapades of its titular character. A cleaning lady in 1950s London, Mrs. Harris dreams of owning a pricey dress designed by Christian Dior. Coming into a sum of money, Mrs. Harris takes a trip to Paris to track down her dream dress. Equal parts amusing and heartwarming, the charming sets, costumes and characters will draw you in. With a 94% on Rotten Tomatoes and 3.6/5 stars on Letterboxd, what do you have to lose? 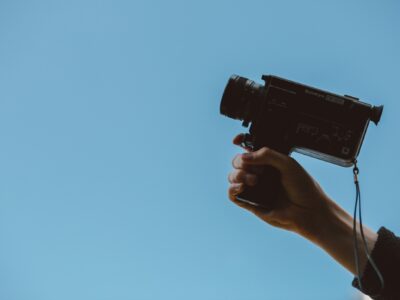 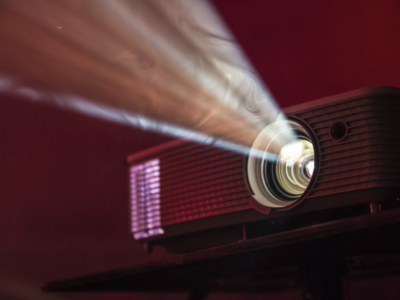 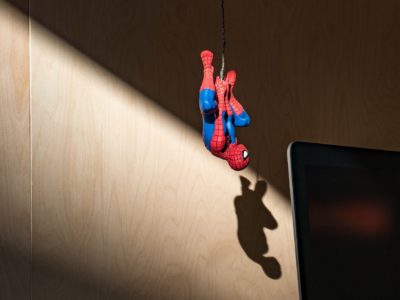 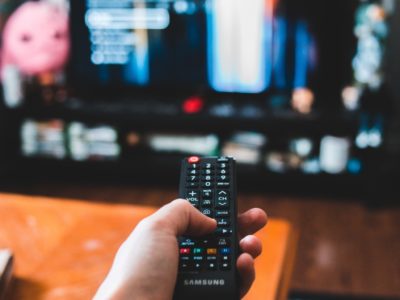 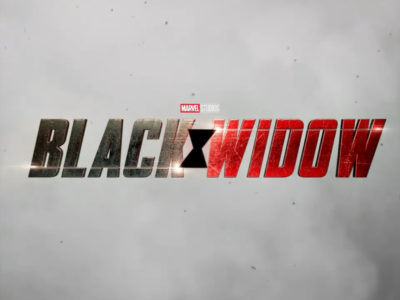 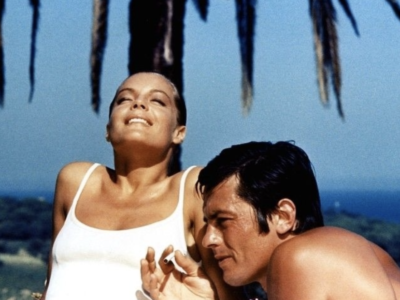 Previous Post:Top 10 Must Try Delicacies for Your Next East Coast Road Trip
Next Post:Covid: The C–kblock of Vacations