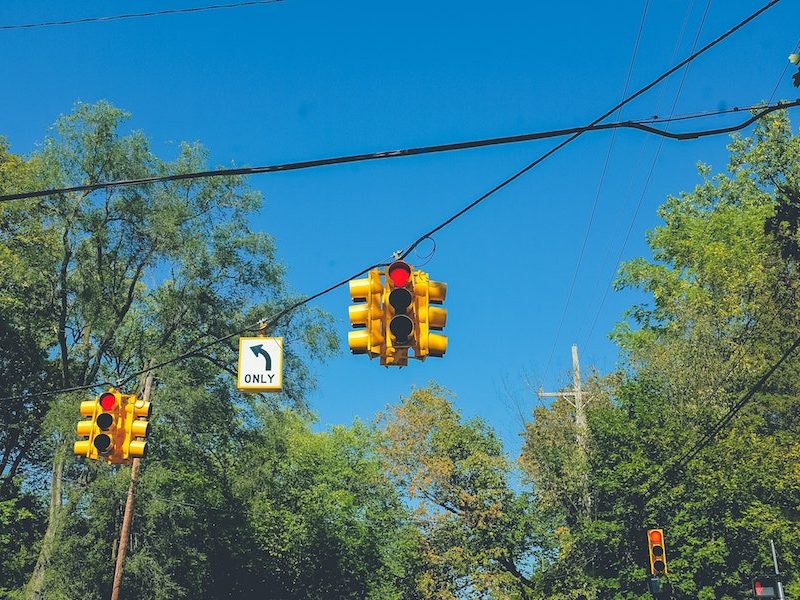 Reflections of a Nervous Post-Graduate

Post-graduate life sometimes feels like the longest red light I’ve ever had to sit through. It feels like living by the coast where the rain is endless and walking out the door almost always ends with a shower drowning out your plans. It feels like longing for everything and nothing, wondering what people you’ve never met are up to and wishing you could tag along as their plus one. Twenty-one wasn’t supposed to feel like an endless loop of the first fifteen minutes of a romantic comedy in which the unsatisfied heroine drags herself home to her cat but I suppose the rest of my movie hasn’t hit theatres yet.

I could say I never wanted college to end but that wouldn’t be true.

In actuality, I don’t think the finale ever crossed my mind. Of course, I had vague utopian visions of making millions as a CEO in Calabasas but I never considered the in-between phase – the first $10 of the millions, the unpaid internship desk in the shadows of the CEO’s glass-walled office.

I’ve spent most of the past few months trying to understand what “real” adulthood is. I used to think the semester of college I spent last year working a full-time internship in Washington, D.C. was my first taste of adulthood. Taking the elevator to work each morning feeling spiffy in a new blazer my mother and I had agonized over in the Dillard’s dressing room a month before and telling other interns I, too, had taken the metro to Farragut North that morning felt more adult than anything I had experienced prior.

It was jarring, almost, to hear friends back on campus spill about their boys and nights out when my days had consisted of studying North Korea’s latest nuclear missile tests or scribbling notes during high-level meetings I sat hunched over in the corner of. Yet despite knowing the security guard’s name in the morning as my heels clicked by in the office lobby or making small talk with co-workers during my lunch break, I felt no closer to adulthood.

My blazer and slacks couldn’t hide the fact I was much more comfortable downing coffee while rushing to class than I was perched in a cubicle eight hours a day.

Returning to campus in January I remember feeling as though I was nearly grown-up. I would return to Washington DC after graduation and take the metro to a real job as a real adult. In actuality, however, I graduated college a few months later rather solemnly in my bedroom on a Tuesday night. I turned in my last paper, shut my laptop on my college career, and marveled at how the last few years had slipped through my fingers so quickly. I didn’t have a job lined up in D.C. or a grad school acceptance letter or a plan of any kind.

I wasn’t an adult because adults never felt small or confused or hopeless. And adults definitely did not live with their parents. The whole thing felt like a bad mix of Peter Pan and Groundhog Day. Sometimes I wonder, however, if I’ve had it wrong all along. Perhaps adulthood is not a speeding metro or a fancy job in the city or a million diplomas hanging on the wall of a glass office. Maybe it’s patience and perseverance and small hopes. Maybe it’s those quiet few seconds of stillness before the red light turns green.