Four columns, no roof, and a door barley standing. A man named Angel stood there on the mountain top with no food, power or family. This image has never left my mind since the day I left Puerto Rico. Hurricane Maria touched down on San Juan in the fall of 2017.

Then a mission trip flyer landed in my lap with ‘Puerto Rico’ at the top in bright red letters. And so the countdown began.

When arriving in San Juan, Puerto Rico things looked relatively normal. They had electricity, rebuilt buildings and still brought in a large mass of tourists. However, as we made our way to the west side of the island, we found ourselves in the city of Mayaguez. This side of the island had not seen the same relief. The first night of the trip consisted of no electricity, no air conditioning, no hot water. And worst of all, there lived the Puerto Rican Brown Tarantulas. I can honestly say that did not help my arachnophobia. However these things just seemed normal to all native Puerto Ricans, especially after Maria.

Our first day rolled around and we could finally get to work. As I stared out the window of our 12 passenger van, we began the drive up to the top of a mountain. My day which started with wide eyed excitement soon turned into one of fears. Sitting in the passenger seat of the 12-passenger van, I looked to my right and my stomach dropped. Our wheel barely cleared the side of the mountain. I could just see the long trip to the bottom. Watching the rocks crumble all the way down and hit the bottom hard, I wondered why I had agreed to this. However, after I decided to walk the rest of the way, I reached the top and realized my purpose. Completely leveled houses laid before us and people sat in lawn chairs with no walls. The abandoned families were malnourished with no one coming to help.

A man named Angel wondered why we had come.

He explained to us that people told them that sending trucks and aid up the mountain is far too dangerous and expensive. Six months had gone by and he hadn’t seen anyone and did not expect anyone soon. Handing him bags of food did not seem like enough. We attempted to give him a smile, along with the food and water. We all laid our hands on him and began to pray, for help, for hope and for peace. He fell to his knees and broke down praising God that He had answered his prayers. These people just wanted a chance at their lives again.

It broke my heart to leave him but many more people needed help. I turned the corner of the mountain and saw a house barley standing. Walking up to the woman sitting on what barley remained of her porch, I asked if she would like a bag of food or for me to pray over her. Instead of turning me away, she invited me into her home, gave me a place to sit and offered me crackers and lemonade. This moment would change my heart forever. This woman, who had nothing, willingly gave everything she had to a stranger. She showed no greed and asked for nothing in return. Nothing compared to the love that radiated off of that mountain.

They had every right to be angry, to demand us to leave and to curse God for not providing for them.

However they welcomed us with open arms and cried out to God for answering their prayers. They were finally seen, heard and loved. They always came with open arms, offering us whatever they had to give. We were there to provide help and heal broken hearts, but instead our hearts became softened when exposed to the pure joy across the families faces. We came across many houses that you would think no one could possibly live in. Seeing people try to live with no water and little food will never leave your memory. Right after the hurricane many families had to walk down the mountain to get to a waterfall In which they could wash their clothes in. I began to realize the little things in life that we take for granted daily. It humbled me to meet families full of peace and faith solely because of their appreciation for what little they had.

In the states, the fixation lies in what you don’t have and what you must obtain. Meanwhile, the people of Puerto Rico simply celebrated that they still had family members alive with them. They just celebrated our presence on the mountain. Getting the chance to experience this mindset felt incredibly freeing since it helped me appreciate what I have right in front of me. A week went by like the blink of an eye. All the time in the world with those lovely people like Angel and the woman on the porch is still too short.

They felt forgotten when we arrived, but I believe we gave them hope that God had not forgotten them.

But with any mission trip, you go to minister to others and tell them about a mighty Savior, only to realize that you too will feel an impact. At first I didn’t even think I wanted to go on this trip. Now I thank God daily that I did. I went into this spring break trip thinking that I would help some people, spend some time at the beach and share the Gospel. Instead, I left forever changed. 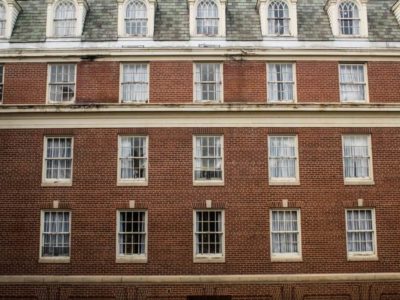 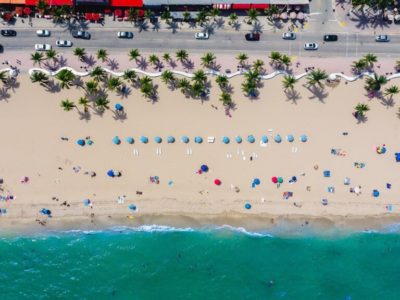 10 Hot Destinations for Every Kind of Florida Spring Break 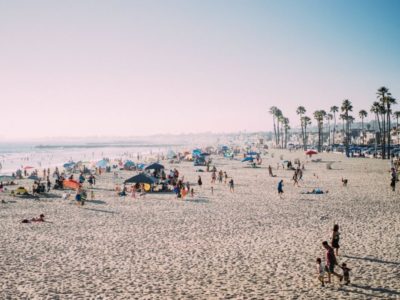 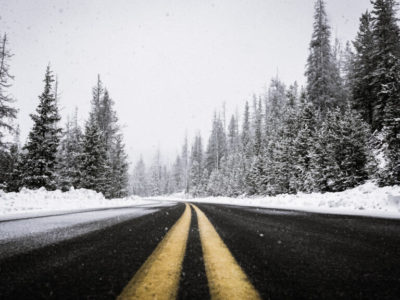 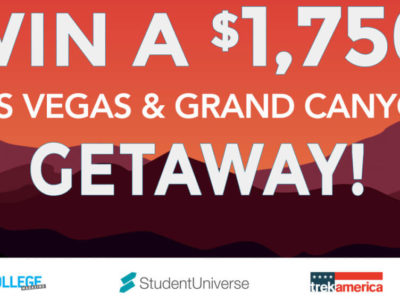 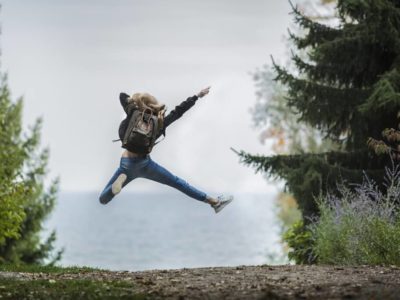 How to Plan the Solo Spring Break Trip of Your Dreams 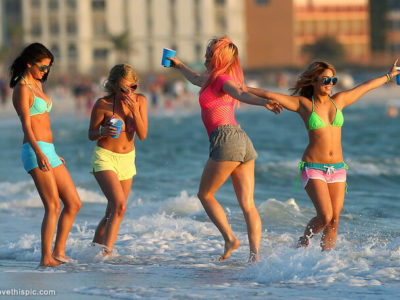 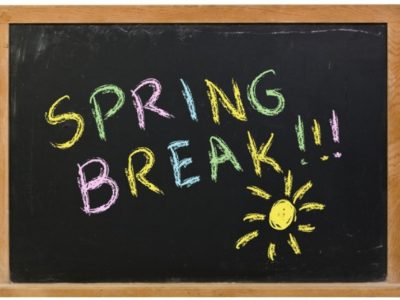 Spring Breakup: What To Do When You Get Left Behind 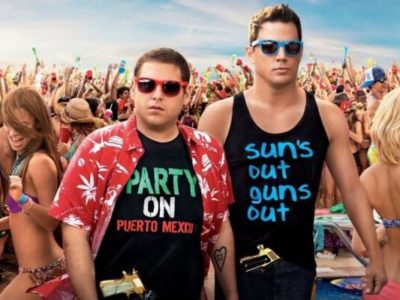 10 Ways to Hurt Yourself on Spring Break 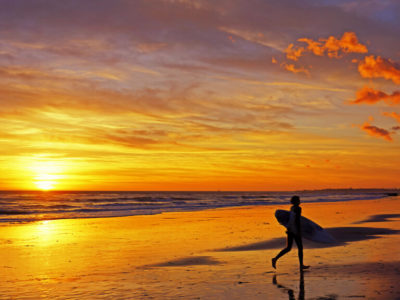 10 Ways to Spend Spring Break With Your Clothes On 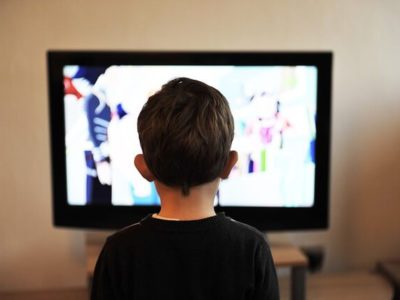 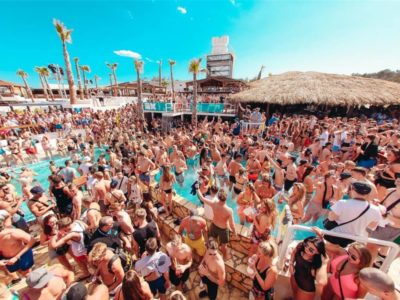 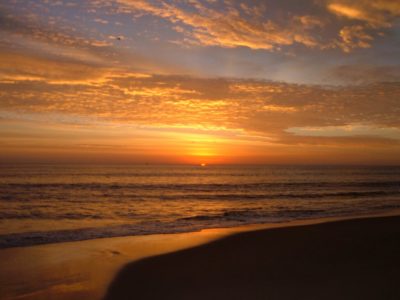 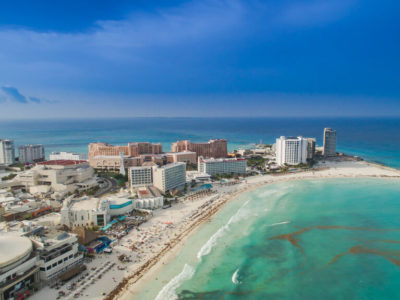 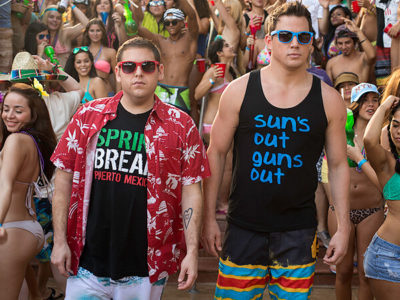 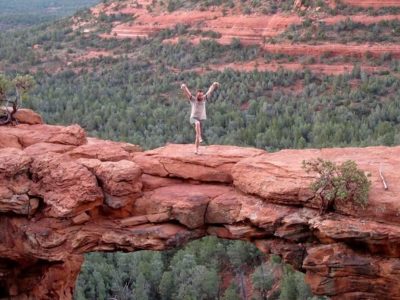 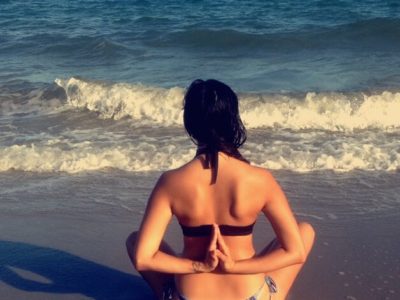 How to Keep Your Spring Break Bod For Good 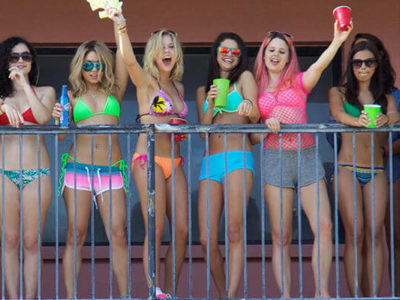 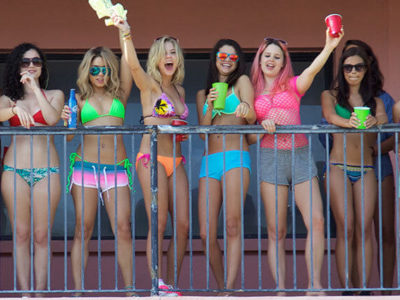 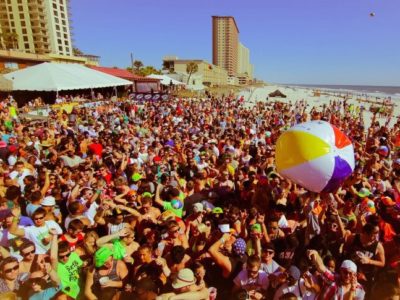 5 Steps to Booking your Spring Break in Paradise 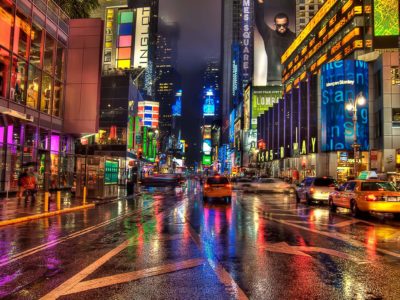 10 Ways to See New York City on a Budget 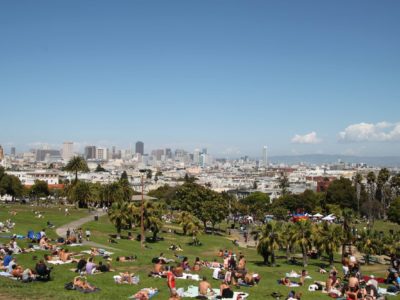 15 Best Comforting Books to Read After a Breakup
Next Post: CM’s Guide to the Chemical Engineering Major