My freshman semester didn’t begin the way everyone dreams about.

I arrived at the University of Maryland a whole week early because I was joining the Mighty Sound of Maryland, the marching band. My building was anything but crowded and I didn’t have to fight my way into the elevator. Still, I did contend with the brutal Maryland sun cooking my room, which by the way, didn’t have air conditioning. I couldn’t think straight in the disgusting heat. My muscles were paralyzed from the inferno of a room I was living in that my parents and brother got stuck with the task I was supposed to be doing—moving my stuff into my room.

We found ourselves running out of time because I had rehearsal in just two hours. We went out for lunch at a pizza joint across the street from campus. But, instead of focusing on the cheesy, greasy delight that laid in front of me, I was struck with gut–wrenching anxiety. I found myself thinking, “In an hour, I’m going to be left to live on my own for the first time in my life, and I’m auditioning for the Mighty Sound of Maryland. This will either make or break my freshman year experience.”

To tell you the truth, I wanted to throw up and cry at the same time. I managed to keep my food down, but a few tears got away from me in the bathroom.

My folks dropped me off in front of the Clarice Smith Performing Arts Center, and that was that. I wouldn’t see them again until Thanksgiving, which was over three months away. Here I was, about to meet all new people in a place extremely foreign to me. As I walked into the next chapter of my life, I wasn’t totally conscious. I wasn’t fully there. Sure, I was putting one foot ahead of the other but I wasn’t seeing through my eyes. I replayed memories of home, family, friends—everything that instilled comfort in me.

I shook it all off and focused on the present because that’s what matters more than anything.

The past is immutable and the future is sculpted by the actions you take in the present. I swallowed my nerves and walked into the band room for the first time.

It was brimming with unfamiliar people talking and laughing with one another. It looked as if they had established relationships already, while I was the ‘new kid’ who knew no one. I swallowed my envy and once again refocused. Trying to keep my head up high and my nerves down low, I ventured off to another room with all the trumpets. I didn’t know it at the time, but that group of 50 people would soon become my closest friends.

My audition went alright and I was chosen to be a third trumpet, the lowest chair.

My pride wasn’t wounded in the slightest. In fact, I was happy. My music was easier, which meant one less thing to worry about. The auditioning process gave way to the dreaded icebreaker activities. Then we practiced the music for three hours. Up until that point, I had never played for three hours straight, but boy, it isn’t something you can just brush off. My lips felt like shriveled husks and my arms were sore from holding up my instrument. That night, I zonked out as soon as my head hit the pillow. Every morning for the next week, I got myself up at 6:30 for 8 a.m. practice that lasted a whole 12 hours. I savored our short breaks since they were few and far between.

Before shows, I had to memorize all of the music—something I had never done before. For our pre-game show, I had to know six songs by heart. For halftime, there were four songs, but the songs would change for each football game. And there would be memory checks conducted by our section leader, which if you failed, would disqualify you from performing—a thought that terrified me to my very core.

In addition to that, I had to memorize my drill—where to move, when to move, how fast to move and when to play my instrument. Each person’s drill is different, so I couldn’t fall back on anyone.

I had to rely on me, myself and I, a daunting task for me.

I quickly realized practice wasn’t optional. Not wanting to stick out like a sore thumb on a football field in front of thousands of people, I got my reps in and made sure I knew exactly what I was doing. The first few days marching band, I seriously wanted to quit. I wanted to get rid of the long hours of non-stop practice and the stress of performing in front of thousands.

Band Formal in the middle of the week convinced me to keep trying. Keep in mind, I’ve never been a huge fan of dances, but this one was different. Everyone reintroduced themselves to me. At practice, people were grim, desperately trying to keep up. At the dance, however, those same people were relaxed and fun. We made fools out of ourselves on the dance floor and busted our guts laughing. It was a night to remember and the start of friendships that will last a lifetime.

Sticking with the Mighty Sound of Maryland might have been one of the best decisions of my life.

Sure, it had its ups and downs, but every Saturday, I march out onto the field at Byrd Stadium alongside 250 other people and put on fantastic shows. More important than that, I joined a makeshift brotherhood, the trumpet section. I’m honored to call this group of 50 people my closest friends. We do almost everything together. It’s a kind of bond I’m not sure I would’ve found anywhere else.

My freshman year didn’t start off on the best of terms. I seriously doubted whether I could survive this kind of lifestyle. But putting myself out there was the best decision I made. I never imagined that my freshman self would be joining the Mighty Sound of Maryland, but now I can’t imagine it any other way.

Writing is a passion of mine. Currently, a journalism major at the University of Maryland and a member of the Mighty Sound of Maryland Marching Band. 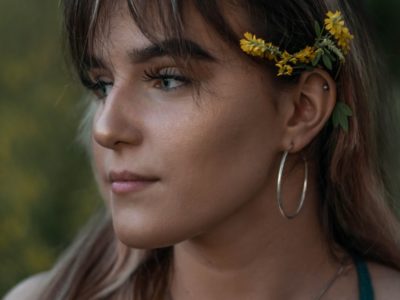 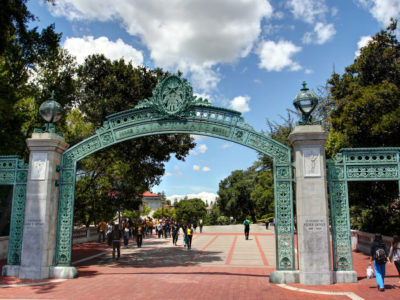 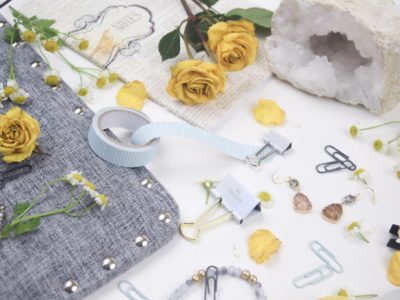 24 Best Things to Do in 24 Hours in Upper East Side
Next Post: The Major Milestones That No One Talks About