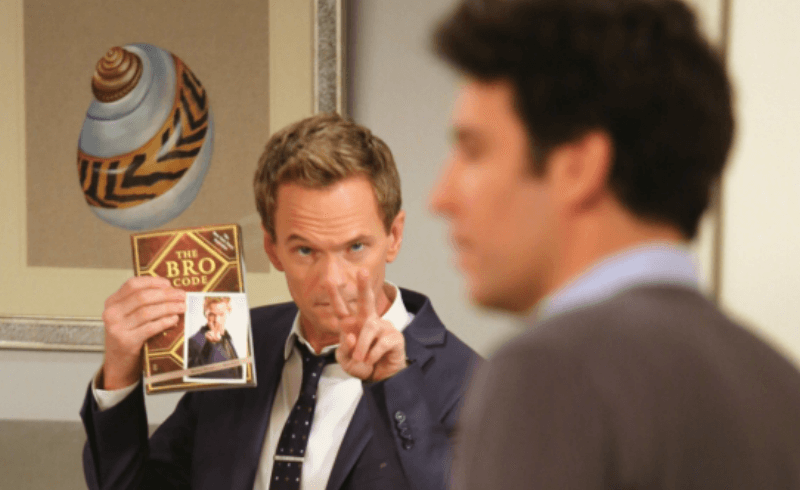 Keeping Up With My Bros

My friends and I represent the definition of a tight group of friends. So tight in fact, we won’t let the distance involved with going to different colleges separate us. I look around and see friends I thought would be completely inseparable, and yet their friendships now lay in ruins.

Here’s the thing: I’m way too anti-social to meet new friends in college. From sitting in the bleachers watching our high school football team, the Rams, dominate the game, to last week when we saw Star Wars: The Force Awakens, my high school group of friends and I are hell-bent on preserving a friendship that I know we can’t survive without.

As we begin to pave our new paths, some remain in my hometown of Panama City, while two of us landed in Tallahassee. The others found homes in Palm Beach and Orlando, Florida. Our group of seven easily distracted males needs creative to stay in touch, so we implemented our first idea: A simple group text.

The text allows us to continue conversations just as if we stood in the same room again and remains our primary form of communication since graduation. Whether we argue or play six degrees of separation, the group text never faces a conversational lull. Some days I admittedly regret forming the chat, especially when my phone incessantly beeps until 3 a.m. But without it, my friends and I probably wouldn’t talk today.

While I don’t consider myself an avid gamer, many nights you can find me glued to a TV and staying up all night bonding with the guys over intense games FIFA. Video games play a huge source of bonding since the days when lived in the same town.

Now, we bond virtually as online gaming becomes advances. We sneak in a quick Super Smash Bros tournament between college classes, mostly just to make fun of Miguel’s fighting technique of swallowing people whole as King Dedede and walking off the edge of the map.

My friends and I travel to maintain the bonds we formed in high school. We still talk about when we traveled to Six Flags Atlanta a few years ago. While walking through Six Flags, Zeke burst out in laughter and fell to the floor, pointing a shaky hand at Charles. After staring at Charles for a solid five seconds, I spotted the giant, gaping hole in his shorts and found out that he’d been going commando all of these years.

I made him promise me that if I died first, he would honor my death by wearing some form of undergarment to my funeral. Though we never knew how many people were exposed to our friend’s choice to hang free, I’d like to take this moment to sincerely apologize to those individuals.

Our last and final tactic is simple. We make time to visit each other as much as possible. Last week, several of us got together to see Star Wars: The Force Awakens. Every three months or so, we head to Panama City for a few rounds of beer pong and Jenga. If neither of those sounds fun to us at the moment, we make a quick drive to McGuire’s Irish Pub and rekindle our friendship.

No matter what we do, we refuse to let one another slip from the group. If the power went out on this planet, we’d write insulting letters to each other by candlelight. We can’t help but cling to each other, because I’m pretty sure no one else wants to be friends with us. And yeah—we’re okay with that.

Joseph is a Junior at Florida State University studying Creative Writing. He likes not sleeping, Comics, and is usually found in a movie theater. 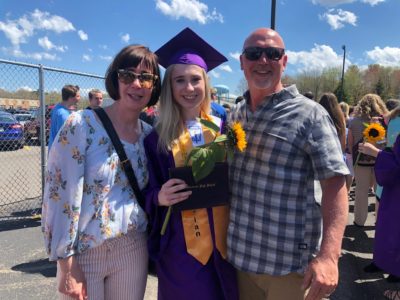 What No One Tells You About Leaving For College