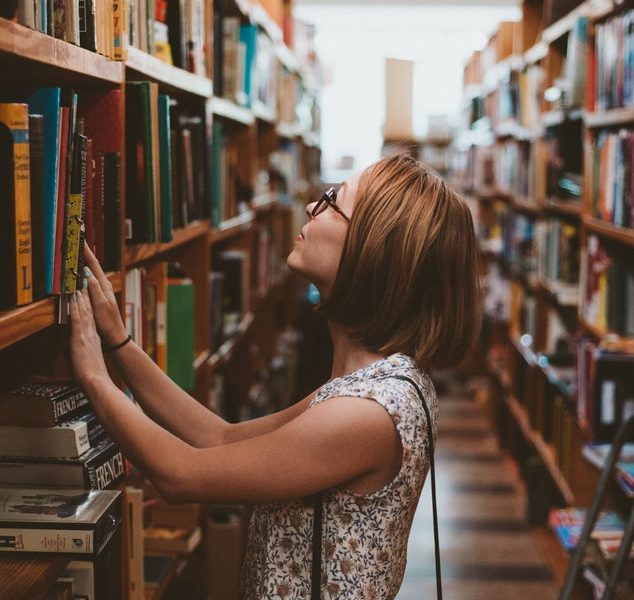 How I Learned to Love My Russian Culture

I came to America with my parents when I was two years old therefore I spent the majority of my life in the United States. Russian culture, religion and values that my parents taught me  didn’t feel particularly new to me because I had grown up with it. For some, when they think about Russia and Russian culture as a whole, they think of tradition or even of dictatorship. I never realized the inaccuracy of Americans’ view of Russians, especially since many Americans viewed Russians as their enemy. Americans have viewed Russians as brutal, strong, villainous and traditional. In actuality, Russian culture has much more nuance and beauty. I recently learned to embrace my Russian roots so I would not have to completely erase my heritage to fit in. Instead people found me unique and appreciated my values.
Embracing my Russian culture took awhile for me and although I’m proud of my heritage and who I am now, it took some time before I could feel comfortable in my own skin.

Overall, Russian certainly culture has a long history behind it and famously has spirituality and old fashioned customs. I found myself sharing my traditions with friends and them having no interest or understanding of it at first, which disheartened me. I decided to stray away from it and start embracing American culture. This turned into me completely ignoring my Russian roots.

I met a girl one day who embraced where she came from. She inspired me, and I decided to remind myself just how unique and extremely interesting Russian culture is.

Russians have a word, pravda, usually associated with Russian values. Pravda translates to as “the truth.” Each Russian holds a certain belief in a personal “truth” within themselves. To many Russians, the truth equates to the most “just and fair” thing out there, which holds more importance than anything else.

To me, I found my pravda when I discovered my newfound love for Russian culture and looked back into the roots that made me, me.

I no longer have to battle with accepting my culture and feeling ashamed of it. Times where I would feel too afraid of correcting people on how to say my name. I don’t worry about things like this anymore. I can confidently and proudly say that I feel proud of my Russian heritage, my Russian name and the values I hold.

Aida is an English major minoring in Education at UC Berkeley. Working hard, reading and creating things is only about half of what takes up her time. The other half is writing essays.