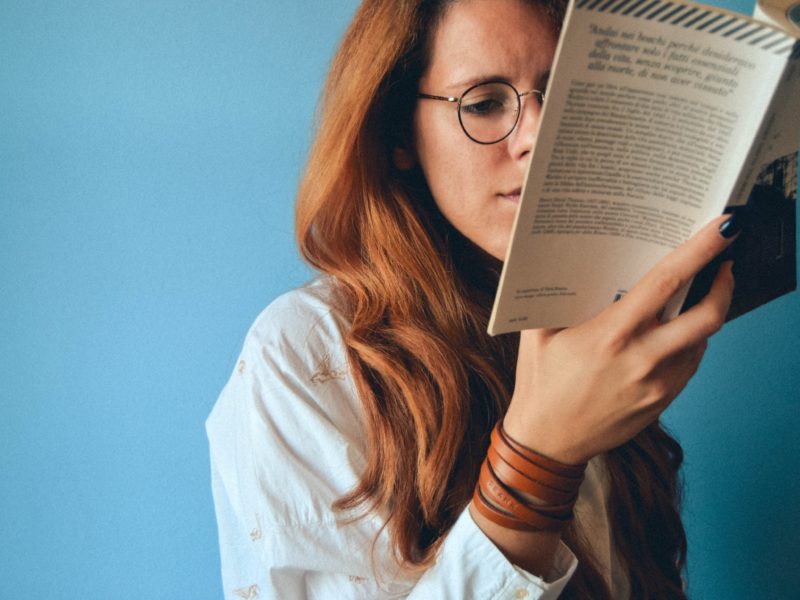 How Being an “Honors” Kids Affects Your College Experience

My preschool teacher told my mother that I was going to be president one day. I am not much into politics now nor do I intend following through on that aspiration. But, this affirmation did encourage my mother to take the necessary steps to label me as an “honors” kids for the rest of my academic career.

This determination happens very young. In third grade, my best friend changed schools to enter an immersive program called Windows at a different elementary school. She was a Windows kid.

I was a WISE kid. WISE kids chose to stay at their originally elementary school, despite many of them being offered the same opportunity to switch. WISE kids got pulled out of ordinary class one time every week. We did special projects or worked on brain teasers with a specialist. It seemed harmless, but it began a separation between those kids whose parents think they are special enough to fly higher than the rest of the third-grade population.

This population shrinks in middle school. Your title also changes. I became an “honors” kids. I took as many honors classes the school offered, disregarding whether they fell in my area of expertise or interest.

I associated with the same 20 kids because we all had the same classes. I established a kind of family in this band of nerds interacted with every day for three years. Then, my population gets interrupted as a majority goes to one high school in town and I got to another.

With high school came another population of nerds that I began to associate as a kind of family. My title started out the same, an “honors” kid.

Up to this point, I took the highest level of every subject offered because that is what as expected of me. I took the projected next steps in my educational journey. This included continuing my honors classes. Then during sophomore year, something changed.

I became an AP kid.

I started taking college-level classes at 15 years-old. Suddenly, I found myself AP Psychics despite my natural affinity towards English and the arts. I struggled through problem sets and exams. But I followed my duties as an AP student and continued taking these difficult classes that I held no interest in because that’s just what AP students do.

I grew closer and closer to this makeshift family. In my opinion, this relationship with the same 10 kids who follow you on this strange journey proves is the best part of being an AP student. I developed close relationships with my classmates and learned to rely on them. I earned accolades and awards in high school. I became close with all my teachers. I earned college credit and above a 4.0 grade point average. I made it in the Top 10 of my class. I got accepted to a great school in the city.

That’s just what an AP student does.

When I got to New York University, no set path waited for me. I couldn’t take the hardest class in each subject even if I wanted to.

When I picked a major, finally got the chance to take classes I am actually interested in—something unknown to an AP student like me. But I also had to take core curriculum classes required for graduation. I experienced déjà vu as I struggled in another physics class.

I have more freedom now, but I no longer travel to each period with the same group of students. I no longer have intimate relationships with all of my teachers. I am no longer important in my school environment.

Being smart in high school and being smart in college are two completely different things. I learned this quickly. My intelligence used to be something that people knew about.

Now I am a face in thousands trying to pass my classes, graduate and find a job like everyone else.

Being an honors kids created a false sense of confidence and specialness in me that doesn’t transfer to real-world scenarios. In one way, being an honors kids allowed me to expect more of myself in all aspects of my life, pushing me to do well in school and leading me to an amazing university like NYU.

I considered myself a leader in high school. Being smart also meant you got involved in a lot of extracurricular activities. I felt an obligation to control something— to make my name known around my town and my school. I was an officer in my student council. I founded and ran my own club.

Now at NYU, I long for that same sense of importance and control but have too many choices of outlets to place these feelings. I am in a larger applicant pool for the girl who was super involved in high school, but now feels lost.

When your path of education comes entirely from one decision your parents made when you were a toddler, you develop an obligation to impress them, to ensure that they made the right decision.

This leads to obsessing over the fear of failure. When I did not find immediate success academically, I worried my parents would look down on me. I felt that I let them down, plus everyone else who at one point regarded me as an intelligent person.

I have no concept of who I would be if not placed into this system of heightened curriculum and an elevated title. Because of this, I cannot speak of this institution as a positive or negative thing. I can, however, acknowledge the positive and negative effects on my self-esteem and work ethic.

Maybe at one moment during my college career, I will rediscover the “honors” kid inside of me. But forever searching for her can be mentally and physically exhausting. 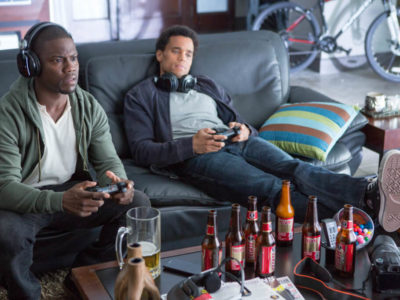 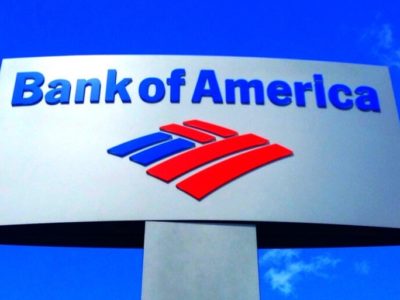 The Best Bank for Students to Save Those Dolla Billz 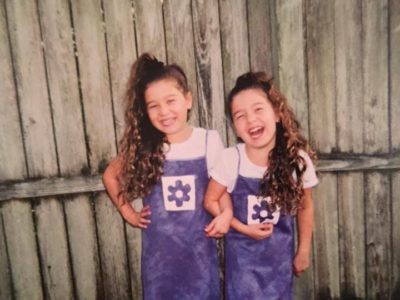 10 Things You Should Never Say To A Twin 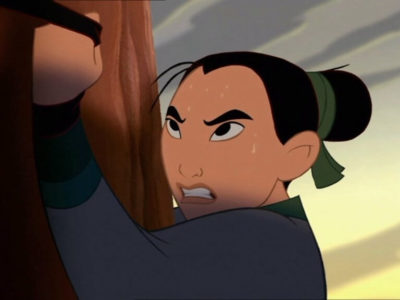 HonorSociety.org Review – Why it Pays to Be Smart 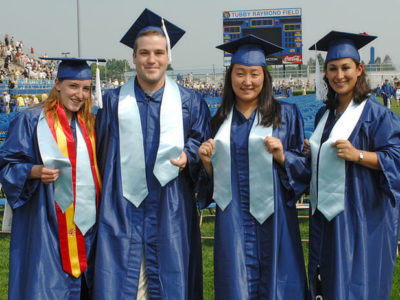 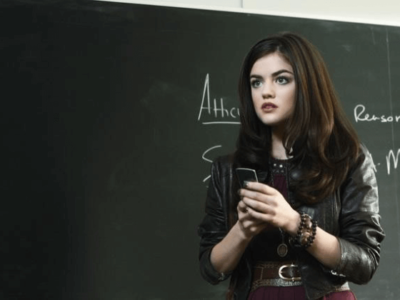 Are We the Most Stressed Out Generation?

Previous Post:What It’s Like to Be a Divorced Kid in College
Next Post:How to Survive State College Winters When You Hate the Cold