College Magazine obtained an exclusive interview with award-winning investigative journalist Carol Marbin Miller, senior investigative reporter at the Miami Herald and part of the Herald’s Investigative Reporting Team. Her major investigative pieces, Innocents Lost (2013) and Neglected to Death (2012), won over a dozen awards and recognitions and the latter was a finalist for the 2012 Pulitzer Prize for Public Service. Miller agreed to talk with CM about her path to becoming an investigative reporter and give budding journalists tips about what to do as college students to prepare for the cutthroat world of journalism.

CM: How did you get started on your way to becoming an investigative reporter? What inspired you?

Miller: I was home from school when the McDuffie disturbances broke out… [Further reading] The other thing was reading a book by Gene Miller, legendary Herald reporter, who wrote a book called “Invitation to a Lynching,” which was about the wrongful conviction of two black men, [Freddie] Pitts and [Wilbert] Lee, for a killing in the Florida panhandle. Gene Miller’s book about [the killing] essentially got these guys exonerated. Both of those things together were very influential in my development. In regards to the riots down here, I got back up to school and I wrote an essay on it.

Miller: Yeah. I think it was 1979. I got back to school and wrote an essay, then pitched it to what was then called the Florida Flambeau. The editor liked it, published it, then asked if I would like to continue writing a column, which I did every week until I graduated. Those were the things that were most influential to me.

CM: So you said you were an FSU graduate. What did you major in?

Miller: I had a double major in criminology and sociology and I had a minor in women’s studies.

CM: Not at all related to journalism or communications. That’s interesting.

Miller: Well, they didn’t and they still don’t have a journalism school at FSU, and I wasn’t certain I wanted to be a journalist. Most people who want to go into journalism in Florida go to [the University of] Florida.

CM: Out of the courses that you took, are there one or two that helped you out the most, that really shaped who you became?

Miller: It was not the courses; it was the professor. There is a guy in the criminology department by the name of Ted Chiricos [who] taught critical theory. It was kind of a revelation to me. Criminology was interesting, but what interested me more than anything was the way he taught. He taught his students how to think more than what to think. As a journalist, that is crucial, learning to be skeptical, to think critically, to question authority. Those are your basic skills for journalism.

CM: If you could do it again, what would you do differently, college experience-wise?

By the way, with writing and literature, you can’t write if you don’t read. Reading The Nation, Mother Jones, and The Atlantic is great, I do it every day, but you have to read fiction, you have to read the classics, history. Most people will read a good book in five or eight hours, [but] it will take me a week or three because I read slowly. Sometimes I practically read out loud. I’m reading for style. I want to see how the words sound to me. When I write at work, the last thing I do is read my stories out loud to myself because writing isn’t just the technical stuff; there’s a rhythm to it and a cadence. Good writing is musical.

CM: What kind of experiences are employers looking for outside of the classroom?

Miller: That’s hard because I don’t hire people, but I am a senior [employee] at the paper, so I do a lot of mentoring with interns and young reporters and I look for good writing and competent reporting. Reporting you can learn, that much I know. The more experience you get, the better you are. Writing is a little harder and it took me years and years and years to get better at it. I never thought of myself as a really good writer, so I worked hard at it for a long time. Reporting is a little easier. You’re not born with it the way I think great writers are… I could work really hard for another 20 years and I’ll never be as good a writer as [Elinor] Brecher is, never. On the other hand, she doesn’t have the skills that I have for doing a two-year investigation and chopping off heads.

CM: I have to say, it is fun to see you chop off heads. [Click for the biggest head roll yet.]

Miller: I enjoy it. There are a very small number of people I know out there who are extremely gifted investigative reporters and brilliant writers. One is a guy at the New York Times named David Barstow. He is one of the best there is. Generally, you find really good reporters or really good writers, but there are not a large number of people who do both remarkably well.

CM: How do you contact hard-to-reach sources or sources that do not want to speak to you?

Miller: We are talking about two different things. If you are talking about civilians, moms and dads that I want to talk to because their kids were hurt or abused or are disabled, those are civilians and I am not going to put pressure on them to talk. I have found, after doing this for many years, that someone who has lived through a tragedy, you can’t twist [his or her] arm into talking with you. They are either ready or they’re not. If you pressure them, more likely than not, you are going to fail.

What I do in those circumstances is I present my case and then I walk away. I say, “Here’s why I think you should talk with me, but if you can’t, I understand. Go home. Think about it. Take your time.” I find it to be very effective when I give them room and space they often come right back to me.

With regard to the public officials, that is different. Most of those people understand that it is in their interest to talk. When I write a story and in the seventh paragraph it says that this agency declined to comment, they are not doing themselves any favors. They just look bad. Those people have learned that they have to talk, even if it is just to issue a self-serving statement. With regards to the civilians, it took me a while to understand that. When I was younger, I would call people and I would call them again and I would be very obnoxious about it, but I learned over time that it just didn’t work and if something terrible happened to a member of your family and you’re not ready to talk about it, it doesn’t matter how hard I twist your arm, you’re still not going to be ready until you’re ready. The hard sell just doesn’t work. 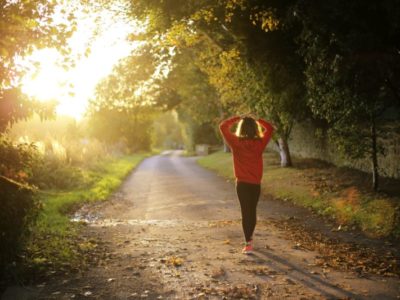 Listen to the Experts: Maintaining Mental Health in the College Environment 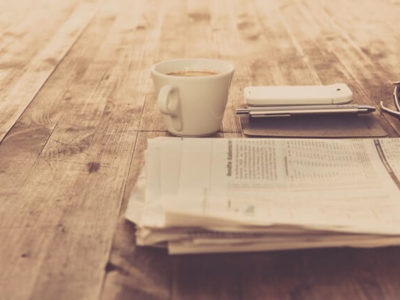 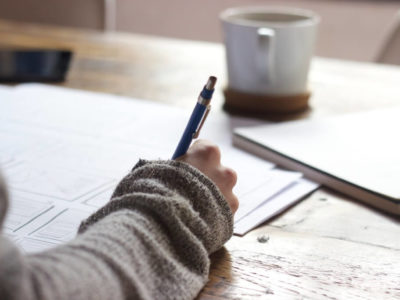 How to Survive Reporting at the University of Florida 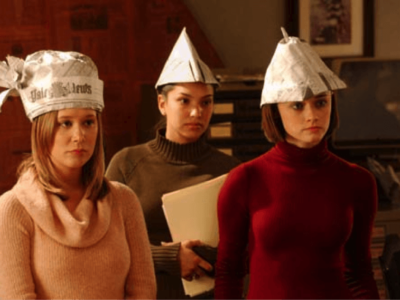 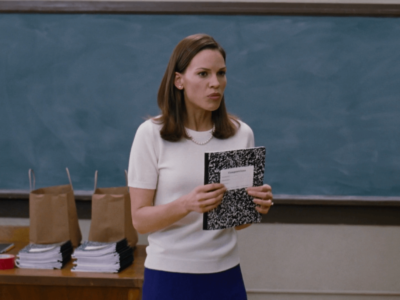 Mastering the Essay: How to Go from BS to BA 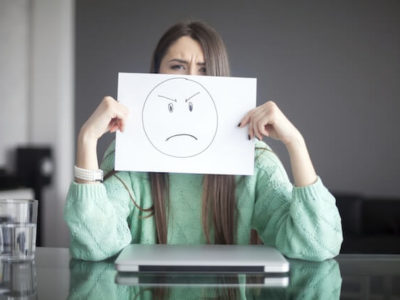 Social Media May Be Destroying Your Relationship
Next Post: Bringing My Four-Wheeled Friend to College