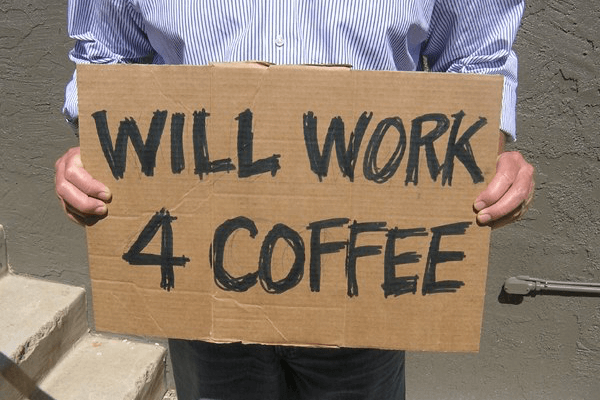 Broke Phi Broke: How I Lost My First Job

When you’re the first to do something in your family, you have to work ten times harder to succeed at it. College is no exception. My mother is an immigrant from the Philippines. My father is a military veteran. I had nobody to give me advice on this next chapter in my life when I got accepted into the University of Florida. Nobody in my entire family has a degree. Being a first-generation college student comes with unique social, academic and (perhaps most important) economic hardships.

Most people go to college to ensure their financial stability, but it seems like a lot of colleges burden students with the opposite. Upon seeing my underwhelming financial aid offer I took it upon myself to seek employment.

This was my first time job hunting. It was the type of new experience that truly made me feel like an adult. I felt a kind of economic responsibility that I never experienced before.

I delved into the resume making, applying and interviewing process. The University of Florida provides practice for all these aspects of job searching, but my arrogance told me I didn’t need it. The self-made perception I had of myself was far too important for me to ask for help. I felt, “Allen Iverson didn’t need practice and neither do I!”

I wanted a job that was close to campus, paid above minimum wage, and didn’t require work-study. This left me with tons of job options, clearly.

After sending out a few applications I waited. For a while I received no calls or emails. It took nearly a semester until I found a job that I qualified for and thought I would enjoy: officiating intramural basketball at the school gym.

I had no idea what I was in store for.

The amount of pressure that comes with officiating is heavy. I had to focus on each play as if it would determine who won the game. I only had a second to decide what call I was going to make. While making the call I had to speak with unbreakable conviction, even when unsure of the play. Players constantly questioned my intelligence and credentials and I had to ignore it. Rookies competed with each other as opposed to trying to make each other better. I essentially had to overwork myself while being underpaid.

After being berated by players for some time, I was berated from a source I didn’t expect.

My supervisor was vocal about not being fond of me. He insulted my job performance while disguising it as genuine advice. It was frustrating because all the other supervisors were fans of my work, so it must have been a personal problem.

One day he caught me in the wrong mood and said the wrong thing. I responded by saying some wrong things of my own. Soon thereafter I was emailed by the head supervisor, who said she would like to have a meeting with me regarding my future in this job. I checked the online schedule and saw my name no longer appeared on it. The writing was on the virtual wall.

As soon as I get to the meeting I felt like a junior-high student in the principal’s office. This was the type of principal’s office visit where you know that you are going to get suspended no matter what you say.

And that is exactly what happened. The meeting was essentially a formality. Without much dialogue I was terminated.

In the span of my freshman year I got and lost my first job. I didn’t enjoy the work and had to deal with a type of boss that I thought I could avoid having to deal with. I made a little money, but not enough to put a dent in the tuition fees at my school.

My first job did teach me some valuable lessons though. It taught me that to be professional is to be way more passive than I was. You cannot have Kanye-esque moments and keep your job. With my high school extracurricular activities I usually was the one in charge. Learning to take orders and how to deal with authority figures is a skill I had to relearn. Even if you have good people skills you can still improve them, and so my first job was a very humbling experience. I may be currently in the unemployment line, but I now sit in that line with a friendlier demeanor and a professionally critiqued resume. 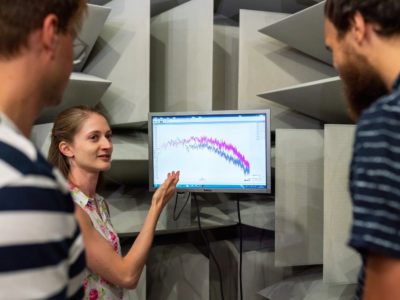 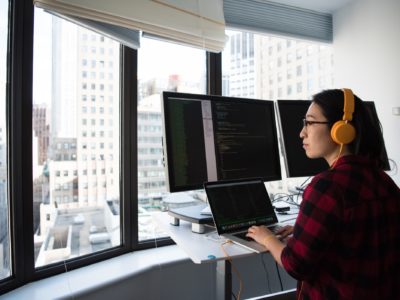 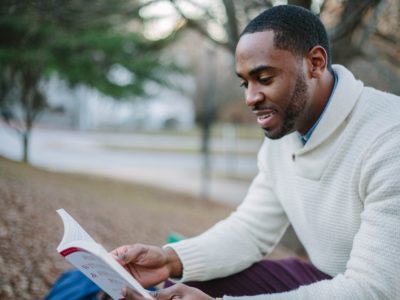 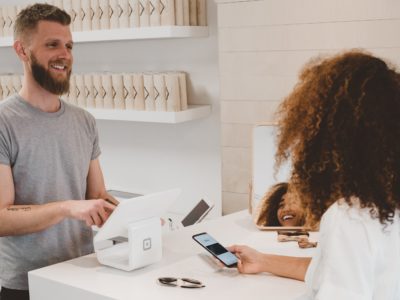 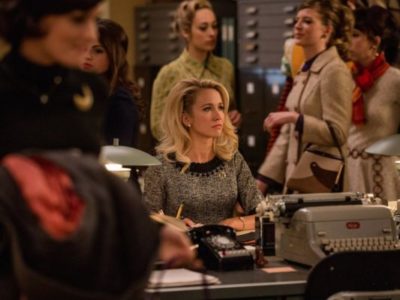 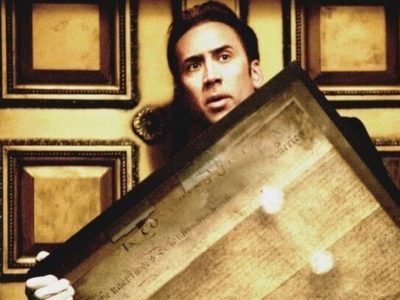 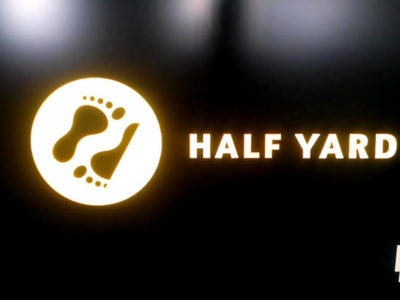 Previous Post:CM’s Guide to the Anthropology Major
Next Post:When It Comes to Good Eating, Athens Has More Than You Can Chew