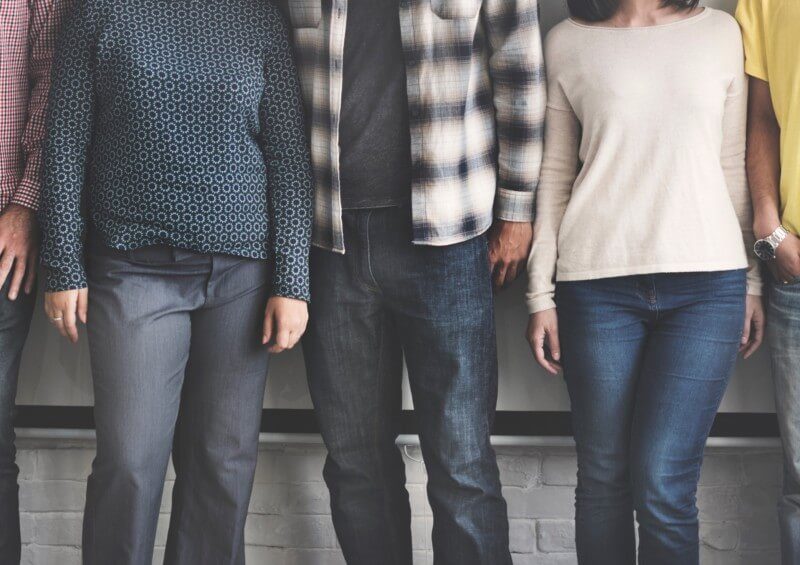 Why I Need to Stand Out to Fit In

Audrey MianoFeb 17, 2017
Home » Latest Posts » Why I Need to Stand Out to Fit In
FacebookTweet

A fantastic freshman year leads into an even better sophomore year, right?

This past fall, I began my second year at the University of California, Los Angeles. One by one my friends began to trickle back into the dorms. We excitedly made plans to see each other after a summer apart. We’d file into one of the dining halls, occupy too much space and talk too loudly about the past three months. For a while I felt confident that I’d settle back into the comfortable rhythm of coursework and social events I enjoyed my freshman year.

I no longer held this hope, however, after the group started to discuss its plans for the upcoming quarter.

Two of my friends landed positions in student government. Another friend now sat on the Board of Directors for the Associated Students of UCLA. Others suddenly found jobs and internships on campus, wrote for local publications and were active members of four or more other student groups.

Meanwhile, I planned to spend my sophomore year working hard in my classes while enjoying my free time playing video games and attending the occasional poetry reading. I was suddenly the only person I knew who wasn’t involved in a million extracurriculars.

To say that a majority of UCLA students are over-achieving would be an understatement. Everyone here was student body president, interned for an electoral campaign, volunteered at a children’s hospital or (more often) all of the above. I knew at some point I’d need to throw myself into activities that would make me a competitive job candidate amongst a class of 6,000 other extremely intelligent, capable human beings.

But I thought I had more time. My freshman year people only told me, “Oh, you’re a first year? Don’t worry, you have time.” One week into my sophomore year, though, and I’d already run out of time. It wasn’t enough to be doing well in my classes. I didn’t have an internship. I hadn’t joined any clubs. So I wasn’t making the cut.

To keep up with my peers, I decided to do some research into groups on campus. I still didn’t know what I really felt passionate about, but I knew I liked writing and enjoyed doing community service in high school. So I started there.

I realized that I wasn’t applying for a community service opportunity, but a sorority with a slightly larger emphasis on volunteering. I was applying for the sparkly shirts and group trips to Disneyland. Still, the girls seemed nice and like they really cared about the causes they served, so I applied, headshot and all.

But I found myself well acquainted with rejection. I applied for nine internships, seven on-campus jobs and heard back from zero of them. My friends let me tag along to their club meetings. Other young go-getters would bounce over to me, stick a hand out for me to shake and say, “Hi! I’m so-and-so, and I’m your next such-and-such commissioner!” I’ve run into some of these people since then, and not one has remembered my name.

Some of my hope returned when I reached out to an artistic journal operating on campus. The managing editor said, “Come to a meeting, we’ll see if it’s a good fit.” I’d never heard this from a student group before. But it definitely made a lot more sense than submitting a headshot. It also gave me some perspective as to the things that I should value in an organization. I wanted to see if I could contribute to this journal in a real and tangible way.

Insecurity is real—especially in a hyper-competitive college environment. But it doesn’t justify the sacrifice of your passions for the sake of professional appearances. Sometimes I still worry that I’m not doing enough. So I remind myself that having a life is not equivalent to having my life together.

Previous Post:How to Participate in Class without Fearing the Haters
Next Post:10 Warm Wardrobe Staples for the Winter Party Girl