You are here: Home / Life / True Life: My Major Is Impossible

College can be difficult at times for just about everyone, but there are a select few bold and courageous students that take on a major that is incredibly ambitious, but apparently will all be worth it in the end.

Students have different ways of coping with the stress of a near-impossible major, which can include any combination of complaining, coffee-fueled all-nighters, heavy collaboration on projects and tons of self-induced anxiety. 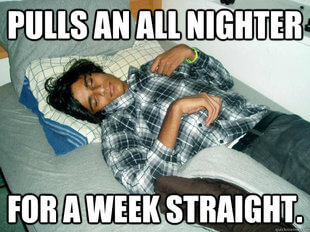 One major in particular that is dreaded across the country—so much so that it has its own GIF page (http://architortureschool.tumblr.com) —is architecture.

“I know I practically live at the studio, but even with all the work I have I do it because it’s something I absolutely love. I think it’s so hard because there are so many details and concepts you can’t forget about, but I just force myself to be as productive as possible and give myself small breaks to get my mind off of my projects,” said Molly Visk, a sophomore at the University of Notre Dame. 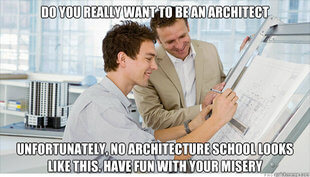 Another major that other students find themselves slaving away over is any sort of science of engineering discipline. It is very common to hear constant chatter about the latest Organic Chemistry or Statics exam, and how there was no curve, even though everyone failed a particular test. The large classes are taught by professors that speak English as a second language, and much of the information is self-taught. There is definitely no handholding and it’s very easy to let everything slide. 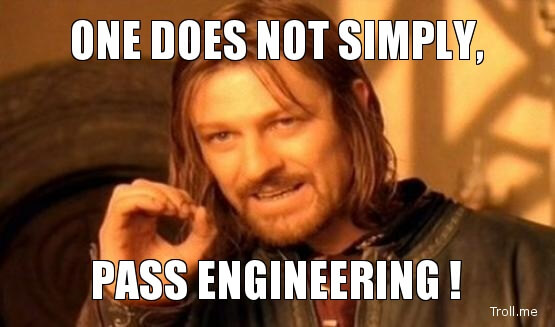 “It’s almost impossible to go a day without doing a ton of work, but I honestly don’t know how students only get through college writing essays. I’m definitely a math and science person so having such little writing is great. I just try to pace myself and be on top of everything, or else I can get swamped,” said Bev Dobrenz, a sophomore at the University of Virginia.

Hearing about all these tough majors should not only put yours in perspective, but should also give you the chance to show some respect to the hard-working (and oddly ambitious) students that do what they love, no matter how difficult it is. 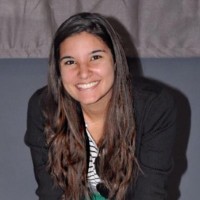