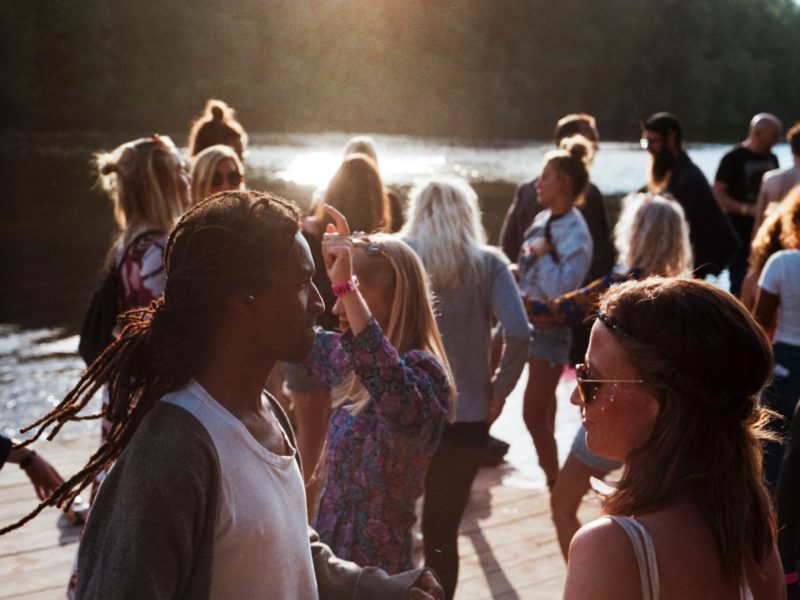 College MagazineJul 12, 2010
Home » Latest Posts » Summer Living: Should You Stay or Should You Go?
FacebookTweet

When the end of spring semester rolls around, college students find themselves with a tough decision even after their last final is turned in. The dreaded stress of finals and end-of-the-semester projects can leave you craving a slice of the home life, yet many students soon find the constraints of living under their parents’ roofs to be, well, less than desirable.

Whether taking classes or relaxing in the sizzling summer sun, staying at school for the summer has become more popular among students.

With pulls from both sides, how does one decide whether to stay at college or move back home for the summer?

Gabby Meredith, a rising senior at Auburn University, chose to spend her summer at school taking classes. Finances played a role in Meredith’s decision, as they do for the majority of students deciding where to spend their summers.

“I think it’s stupid to pay rent on an apartment for the summer and not take advantage of it, my apartment is way better than living under my parents’ roof,” said Meredith.

One thing that should be taken into consideration is the atmosphere of your college town once most students flock home. A majority of students hear about a school’s summer atmosphere through the grapevine, so many know what they are getting themselves into when committing to stay for an extra season.

“I chose to stay in Auburn this summer because I honestly love it more than home, and it is so laid back in the summer,” said Meredith, who enjoys the atmosphere of the small Alabama town.

Some schools, like Meredith’s, are able to keep a pretty decent crowd, whereas others resemble spooky Western ghost towns.

Rising Cornell sophomore Taylor DeLorenzo said, “Not too many students do this at Cornell, but some do. The campus is pretty empty during the summer. The social life during the summer is minimal, so I don’t think I will ever stay unless I needed to for classes or something like that.”

Many students believe that summers are a great time to meet people you’d never meet otherwise. With fewer people on campus, you might form a tight bond with a group and share fun summer activities with them.

But even though social lives may better when away at school and you are free to set your own rules, let’s face it—not much can compare to a delicious home-cooked meal, loaded with all the fixings.

For some, once Mom breaks out those fresh-baked brownies, the luxuries of home are pretty much solidified. Outside of the grub, time with friends and family seems to be the most popular reason for students to return to their roots.

“I am really close to my family so I love to go home and spend time with them,” said Megan Henson, a Clemson University senior. “Home-cooked meals don’t hurt either, especially since I can’t cook!”

For those students who choose not to return home, the decision could also be a source of tension within their family; however, many students tend to reach some sort of agreement with their parents.

“My parents understand that I need to stay here for the summer to work and so they try to make up for it by coming to visit me instead,” said Meredith, who is spending her second summer in Auburn.

The decision of where to call “home” for the summer ultimately rests with the individual, but wherever you find yourself spending this relaxing summer season, be sure to soak up every minute of it! 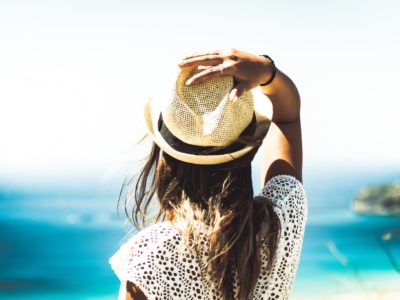 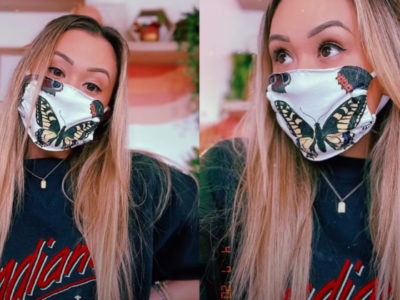 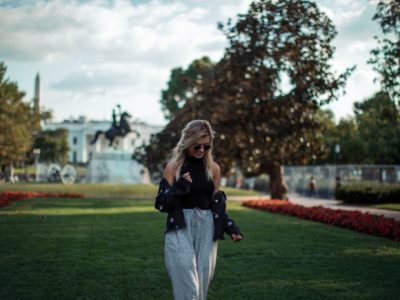 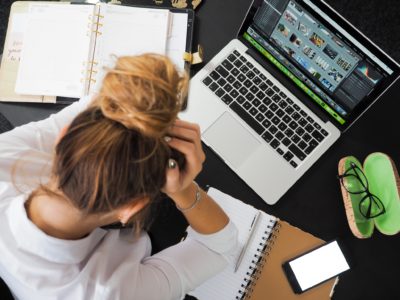 I Almost Broke Down Because of Finals 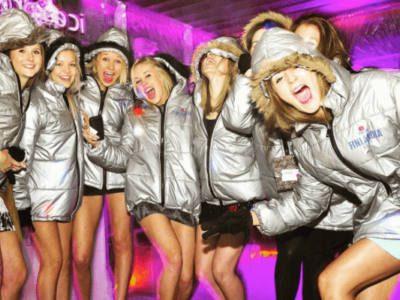 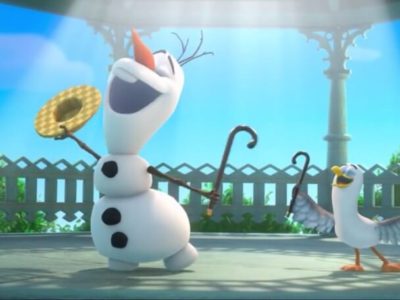 10 Things Better for Your Brain than Couch Surfing 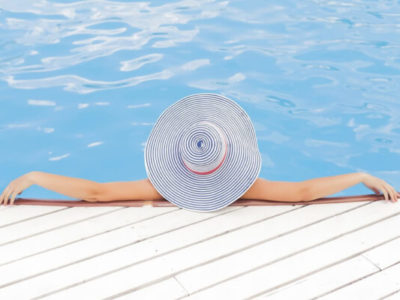 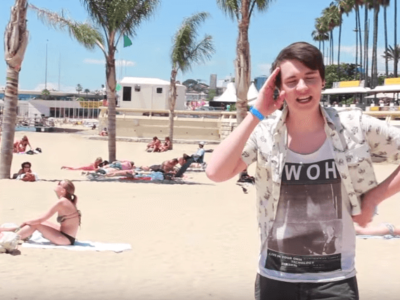 Previous Post:Skinny Dipping 101: What to Know Before Taking the Dip
Next Post:Out of the Animal House: Local Natives