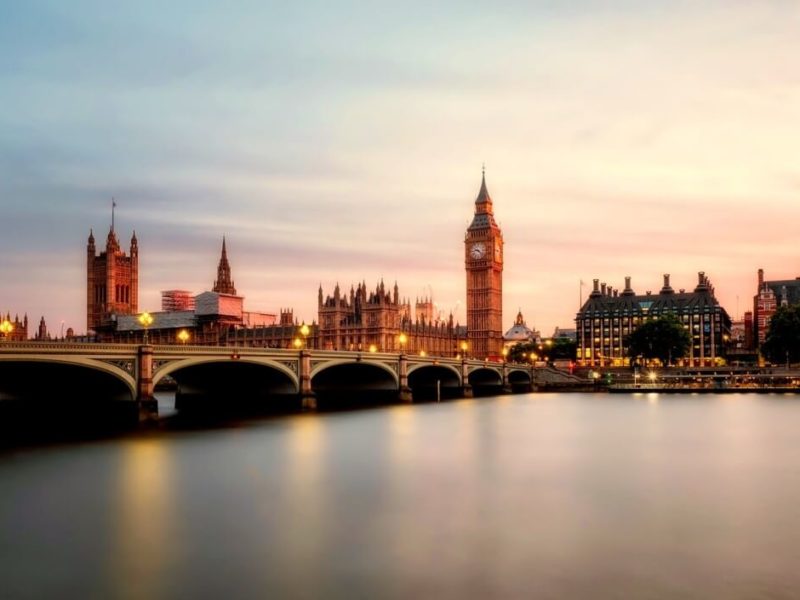 At the end of my sophomore year, George Washington University held a study abroad fair in which colleges from all over the world came to sell me their university as if it was the best college out there. Each abroad college told me about the tourist sights, how their professors were the best in the world and handed me some eye-catching pamphlets.

By the end of the fair, I had a giant stack of papers and was daydreaming about studying abroad.

It depends on the college, but GWU set things up nicely so that going abroad in the fall was really easy. My housing for the return spring semester was already set up, GWU would cover my insurance abroad,and I would be paying about the same as I normally did in any given semester. It was a dream situation when everything was put together. My friends and I all applied to our dream programs, and within a few months, we got in. I went to London for the fall semester of my junior year to study English (I am an English major, so it seemed like the best place to go).

I’d like to say my first day abroad in London was magical. I might have explored the city, met new people and tasted great food, but that’s not what happened at all. I had a cold a few days before I left and thought I had gotten over it by the time I boarded the plane. When I arrived the next morning in Heathrow, I was definitely starting to feel sick again. All I can remember about the scenery from the hour-long uber ride to my dorm was that it was hot, and I was asleep for most of it. The students at check-in were super welcoming when I arrived. They helped me get my giant suitcase up the stairs and showed me to my room. Walking inside the dorm felt like I was a new wizard at Hogwarts entering the common room from a series of moving staircases.

But by the time I was in my dorm room, I had a fever and a runny nose. Luckily, I had packed medicine in my suitcase and my dorm served dinner. I dragged myself to the dining hall and met some unique people but because I was sick, I spent the rest of my first day in bed. It was not a magical day nor a magical dorm room. It turned out that my abroad university requires all of the international students to move in before the rest of the freshmen arrive. So as I talked to the people in my dorm, they introduced themselves as freshmen from places like Germany, Spain and New Zealand. It was great to meet such culturally diverse people, but it was weird to be a junior reliving freshmen year orientation. After the international student orientation week, I had a whole other week with no classes or events. I spent that time exploring the campus, eating at local chain restaurants, and meeting the other international students in my dorm.

It wasn’t until classes started in late September that I was able to connect to upper class students. That was when I found out my abroad university was a predominantly commuter school for upperclassman. This meant I couldn’t relate to any of the classes the freshmen in my dorm talked about.

The semester wasn’t as academically fulfilling for me as I thought it would be, but that didn’t mean that everything was terrible at my university (or Uni, as the Brits say). I was used to small discussion-based classes at GWU, but the majority of my Uni’s English classes were lectures. On average, I barely had homework, so I traveled a lot instead. During the week after classes ended, I would go to the tourist sites, see a theater performance with friends, or explore the different parts of London. Then, on the weekends, I went on day trips to other major cities and sites like Stonehenge, the Cliffs of Dover, Winchester, Windsor, Canterbury and Bath. Exploring London and England was a culturally immersive experience. I traveled a lot during Christmas time, too. In total, I went to seven different Christmas events and markets from November to December.

Overall, I accumulated a lot of cultural knowledge and I met so many cool people from all around the world. But I wouldn’t call study abroad a completely magical, life-changing experience. It was just as unpredictable and challenging as the rest of life. That doesn’t mean you shouldn’t go; just be realistic about it.

Senior at GWU majoring in creative writing and minoring in music. Lover of all Miyazaki films and plays viola.

Previous Post:How Did the COVID-19 Outbreak Affect Voting for College Students?
Next Post:Falling off the High Horse