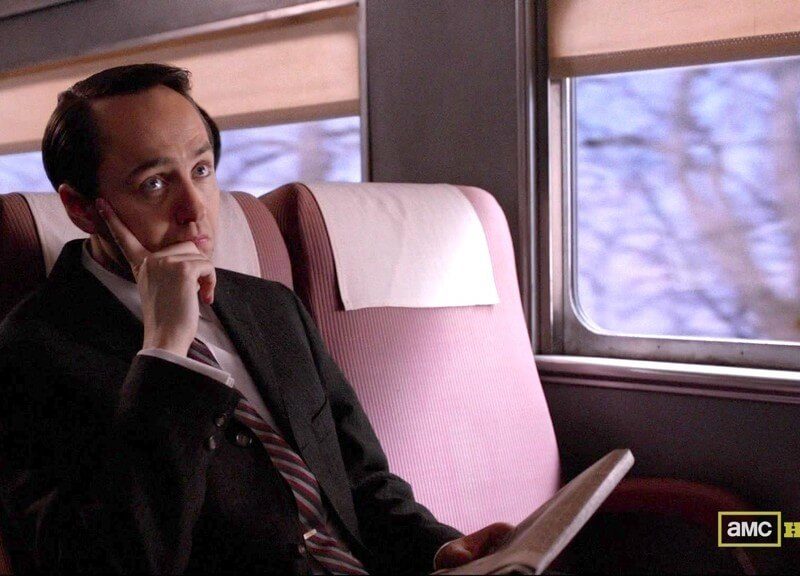 Dealing with Productivity Struggles on the Go

Two years ago, I decided as an incoming freshman not to move away from home into a dorm and to instead save thousands of dollars in student loans by commuting. I probably don’t have to explain that at the moment this sucks. In the long run, I won’t have to pay back as much after graduation, but right now I wake at five in the morning to catch a slow, crowded and sometimes foul-smelling train or bus that I stand in for an or two.

But does it have to be a waste of time? My fellow commuters must think differently, seeing as how some of them spend their time reading or studying notes, either to pass the time or to check off small items from their to-do lists. It’s not a time sink, but an opportunity for productivity.

More often than not, I see people playing Candy Crush, browsing Facebook or listening to music. I don’t mean to judge, but I didn’t want to just mindlessly scroll through my phone during that hour. I want to really get stuff done.

Once I saw a man on the train sitting at a table with his laptop open, writing code, practically spitting it onto the screen. The incessant clicking and clacking of his keyboard must have annoyed my fellow passengers, but I remained hypnotized.

I want to be like that guy, every morning of the week, writing and publishing perfect prose while channeling my inner Stephen King—but saying you’ll do work is easier said than done.

I did try it once on a bus, but the dense seating arrangement meant my laptop had to jut into my stomach. My caffeine-fueled paranoia also made me worry that a man would snatch my laptop from me every time the bus stopped.

Even reading felt a chore, especially when I had to stand and found that I couldn’t turn the page because I needed to hang on to a rail for dear life. Once I foolishly let go of the rail to turn the page just as the bus jerked to a stop. My face launched into another man’s armpit. Unless you find a seat, own that super-fancy lightweight $300 Kindle that comes with buttons to turn pages or you don’t mind reading on a phone screen that burns your eyes dry, it’s next to impossible to read on a bus.

So at first I couldn’t do anything worthwhile on my commute, and I started feeling guilty and useless. It’s not the kind of mindset I wanted to start my day.

Since my rookie commuter days, I’ve changed many of my habits to enable me to use that hour-long commute more productively, and it all started with changing my morning routine. For instance, I drank more coffee and got up earlier to buy me more time.

I also made my commute more consistent by always taking the same commute every morning. I used to take the train some days, when my first class began at 9 a.m. and on other days I took the bus because my first class started at noon. Sure, I could’ve gotten a few more hours of sleep, but commuting by bus sucks much more than commuting by train. It was bumpier, louder and slower.

It took me a while to realize that my morning attitude also held me back. I’m not a morning person by any means so I’d get on that bus with a negative mindset, thinking of all the ways my day will go wrong. Naturally I would reach into my pocket and pull out the one thing that can make me instantly think of nothing, my phone.

Oh, smartphones. So powerful and capable of greatness but so marvelously distracting. How I love and loath you.

I also tried to turn my phone into a “productivity machine,” which for me meant uninstalling games and video streaming apps but also making my productivity apps easier to see on my screen. This was probably the hardest change to make.

It’s especially hard when my friends are catching Pokémon every time the bus stops while I just sit there, typing tiny notes into a notepad app, the smartphone equivalent of twiddling your thumbs.

My hand would reach for my phone, almost subconsciously, and rather than seeing notifications from Clash of Clans, I saw my email. Naturally I would say, “’Crap, I don’t want to do this right now.” The guilt overwhelmed my instant-gratification monkey brain and I’d get that pesky email out of the way.

But perhaps the biggest change I made involved redefining what it means to be productive. Productivity doesn’t necessarily need to stop at writing that 10-page essay or taking notes on this book.

Maybe listening to an informative and interesting podcast is productive, even if I won’t remember anything. Maybe tweeting isn’t a waste of time (although browsing Twitter aimlessly definitely still is) because I need to stay active on social media as a journalist. But maybe gaming on my phone or watching Netflix is okay, everyone needs some down time at the end of the day. Hell, maybe I should relax on my commute instead, hard as I may find it.

I’ll be the guy with his feet on the seat across from him, playing music from his phone for everyone to enjoy.

Enrique is a junior at the University of Washington studying journalism and creative writing. He enjoys reading on packed trains and writing in loud cafes.

Previous Post:How to Decide Which Clubs Are Better than Pokemon Go
Next Post:10 Awesome YouTubers You’ve Probably Never Heard Of