Poppin’ Addys On the Daily: How Do Study Drugs Really Affect You?

College students know how to play the juggling game. While balancing studies, clubs, volunteering positions and a job, we still somehow find a way to make time with friends. We want a quick fix to get through the finals blues, and some stop at nothing to get it.

“There’s still a tendency to think ‘I’m invincible, I can do all of these things without consequence,’” Clear Recovery Center’s Communications Manager Howard Barker said. The feeling of invincibility among college students is well documented and pervasive, but it’s a potentially damaging mentality. Popping an Adderall to make it through midterms might seem inconsequential, but you never know if that first step could be the one that sends you tumbling head first down the rabbit hole. Or do you?

Drugs like Adderall and Ritalin work miracles for students who suffer from attention disorders like ADD and ADHD. However, undiagnosed students take these drugs without a prescription or take their prescriptions in unusually high doses to heighten their focus during the unrelenting stress of midterms and finals. “There are people who can take [Adderall] for performance and use it sparingly and there are people who legitimately have ADHD and use it to reach their full potential,” University of Florida Coordinator of Alcohol and Other Drug Services Joan Scully said. “[But] there are people who take it and like it, so they end up abusing it.”

As students, we devote ourselves to work that sometimes feels pointless. Students fall prey to take a pill that forces their mind to focus on that eight-page English paper they put off for two weeks. It’s a quick fix in the moment, but what happens the next time you’re buried in work? “With stimulants, there is a flood of dopamine in the brain,” Barker said. “The need to sleep fades, hunger goes away, there’s heightened focus which is good for lengthy study sessions. [Students may experience] heightened heart rate, sleep deprivation, heart palpitations, anxiety, panic attacks and it can wake up preexisting conditions.”

A study on the nonmedical use of prescription stimulants showed that 31 percent of students surveyed used a prescription stimulant sometime during their collegiate career. While students might think they have their Adderall usage under control, an Adderall even once or twice can very easily spiral into a harmful cycle. “Students do a lot better on study drugs which creates an association in the brain [between drugs and success]. If someone is primed for an addiction, this can be a really dangerous mindset,” Barker said.

Bad habits turn into associations, which prime us for addiction. While one pill might not be the harbinger of doom, learning better study habits comes much more easily than breaking out of that tailspin. “People become addicted to prescription drugs all the time. People with family history of addiction or alcoholism are twice as likely to become addicted,” Scully said.

A lack of knowledge surrounds the dangers of these drugs when used recreationally. “A doctor prescribes Adderall daily, but I don’t take it daily because I don’t like how it makes me feel. I take it when I have to study for four hours or more,” one student* said. “There was one time before I knew how powerful Adderall was that I took 140 milligrams. I stayed up all night and had stomach problems the next day. It was really scary. Since then I’ve stuck to prescribed doses.”

So heed this warning: take caution with these drugs. “[Adderall] is honestly a miracle drug,” the same student continued. “Sitting there studying not on Adderall is a chore. When you’re on Adderall it makes focusing very easy as long as you have no distractors around you.”

Making an association now between drugs and success could lead you down a path that’s very difficult to leave. “It’s a little like Russian Roulette,” Scully said. “Until you try a substance you won’t know if you have a problem with it. If you’re having trouble studying, there are a plethora of resources. Use caution, know what you’re doing and if you are struggling, get help.”

You’re going to feel overwhelmed at times. You will want to find an easy way out. Adderrall or another study drug might be that solution, but it may create an unsavory association. Push yourself to success without the help of these pills; that is a pattern you can thrive on for the rest of your life. 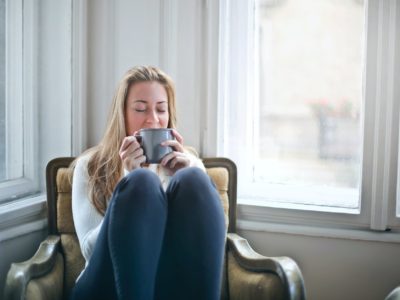 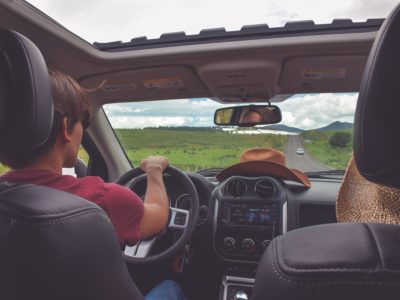 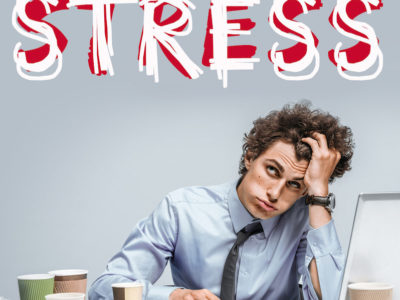 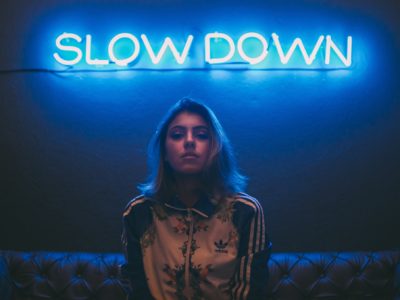 Previous Post:10 Gainesville Coffee Joints that Should Become Your Second Home
Next Post:Is It FOMO or Do I Actually Want to Study Abroad?