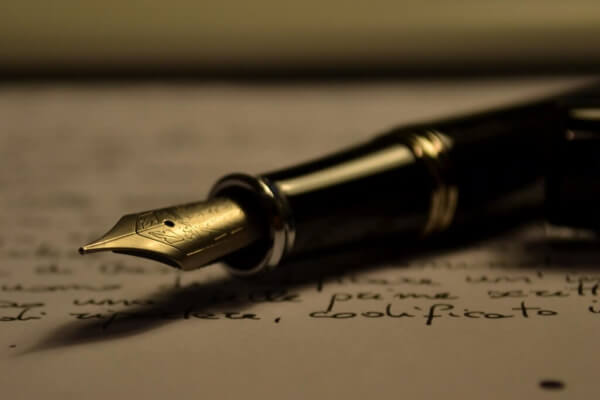 An Open Letter to the One that Got Away

Michael BeckerDec 7, 2015
Home » Latest Posts » An Open Letter to the One that Got Away
FacebookTweet

To The One that Got Away,

So many people believe that everything happens for a reason, but I don’t. I can’t. How could I when things happened this way? Our friendship has survived through thick and thin and a small part of me had hoped that maybe that was because we were meant for more than friendship. There’s always been that part of me that believed we’d end up together, but that part of me is starting to lose hope.

It terrifies me. My unconscious plans for the future are starting to crumble and I’m not sure how to proceed.

I know it’s my own fault, really. I should have told you how I felt years ago, but I overthought things and those thoughts got in my way. I wanted to tell you how I felt, to ask if you felt the same way, to see where things could go from there, but I was worried that the timing would be wrong or that you might not feel the same way. I pushed my feelings to the back burner and tried to forget about them. I should have known that wouldn’t work; they’re boiling over now and I don’t have anything to clean them up with.

Perhaps that’s the worst part of it all: You’ve always been the one I’ve turned to when things got bad. When I was scared or upset or depressed I could turn to you and talk out all my feelings and confusion. So what do I do now? I can’t go to you to talk out my feelings–because you’re the source. The feelings are all for you, and it wouldn’t be fair for either of us. I just wish we could have tried it, you know? I feel like there was so much potential for greatness.

Now I guess we’ll never know. I waited too long, and the time has passed. You’re with someone else now. It kills me that I’m not the one who is making you happy, but I’m still so glad that you are.

That should be enough for me. You’re happy, so I should move on and let it be.

But it’s hard. I never did get any closure. Perhaps that’s what I should be trying for now more than anything. Instead of wishing that I could change the past, maybe I should just be honest now for the sake of moving forward. We’ve always been able to talk things over with so much success, so maybe that’s what I should do. I’m just so scared to face the possibility that things will never work out. That small part of me that thought we would end up together may be losing hope, but it doesn’t want to let go forever.

Sincerely wishing you the best,