Home » Latest Posts » 5 Signs you Need to Move on

5 Signs you Need to Move on

You’re officially an empty shell of a human barely making it through classes. Your heart hurts so bad you can’t imagine overcoming this turmoil. You got your heart broken. After spending a few days hoping it wasn’t real, you’re contemplating sucking up your pride to get him back. You have to do what makes you happy, right?

Some relationships can be mended, but here are some signs you might stumble from looking back.

1. You were making excuses for bad behavior

“It was my fault he acted like that,” or “He didn’t mean it that way,” are phrases used to conceal the fact that he was acting like a jerk. Hurting your feelings, then telling you that you shouldn’t be hurt doesn’t heal them. Sometimes it’s easier to blame ourselves because we have control over our own behavior. But moving on from someone who won’t take responsibility for being straight up mean can only benefit you.

2. He hasn’t asked how you’re doing

The weeks following a break-up are a dark transition. No more good morning texts, no one to ask how your day was and no one to go on a date with on Friday nights. They were your person, so naturally you’re wondering if school is going well for him and if he finally made up with his roommate. If you’re attempting to casually make sure things are cool and you get none of the same curtesy back, don’t waste any worries on him. If he’s done caring whether or not you like your new apartment, he won’t care about rekindling a pathetic flame.

3. He refused to communicate

Mature relationships have solid communication; it’s that simple. Knowing what was going through his head shouldn’t have been similar to pulling teeth. We get it: Expressing feelings isn’t always easy, but if ignoring problems was easier than trying to form words, that’s just a bad sign. No amount of date nights and romantic texts are going to fix this one. The only way he’ll ever make a relationship work is if it’s with a potato, and you’re a fabulous queen who deserves way more.

4. He never mentioned your future

Hold off on the crazy girlfriend memes for this one. Talking about the future isn’t unreasonable, especially if it’s something as simple as committing to a spring break cruise together. Not committing to plans even one month in the future means he was never all in. If you can’t bet your left arm that he’ll be there for you when you’re crying in your crappy apartment about your entry-level job, then you’re better off getting a cat. They never leave because you feed them (this method will only work with a boyfriend for about a month).

5. Friends and family questioned him

I can’t say enough that parents know all, and the brutal honesty from friends is essential. An outside perspective is never a bad idea, and friends and family won’t hold back if it means protecting you. Don’t revisit this relationship if your best friend or your dad never liked him. Not only will the boyfriend put a strain on those relationships, but they probably had a solid reason for their negative opinions.

Admitting defeat is a difficult yet cathartic process. That little voice in the back of your mind that wants to work things out needs to be shut down real quick. Even if you thought you’d found your soulmate, certain behaviors can prove otherwise. Knowing there’s nothing more you could’ve done puts you on the right track to moving on. Imagine not being emotionally attached to someone who made you cry more than laugh–life doesn’t get any better. 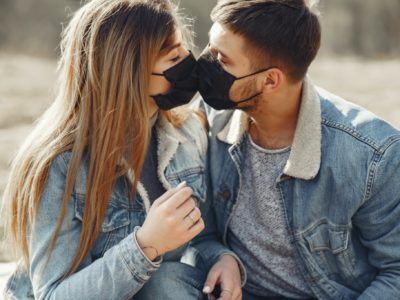 Your Ultimate Guide to Dating Safely During COVID-19 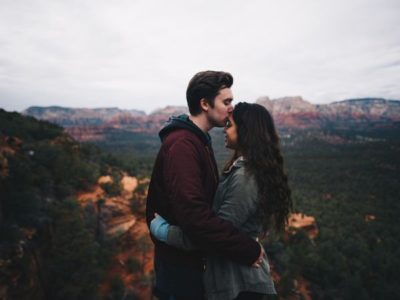 20 Date Ideas for Couples on a Budget 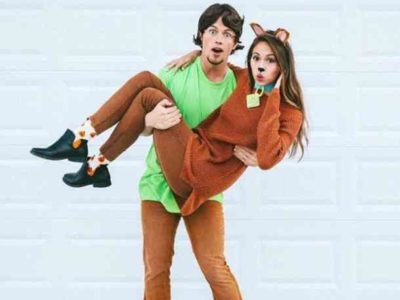 10 Crafty Halloween Costumes for You and Your “Boo”