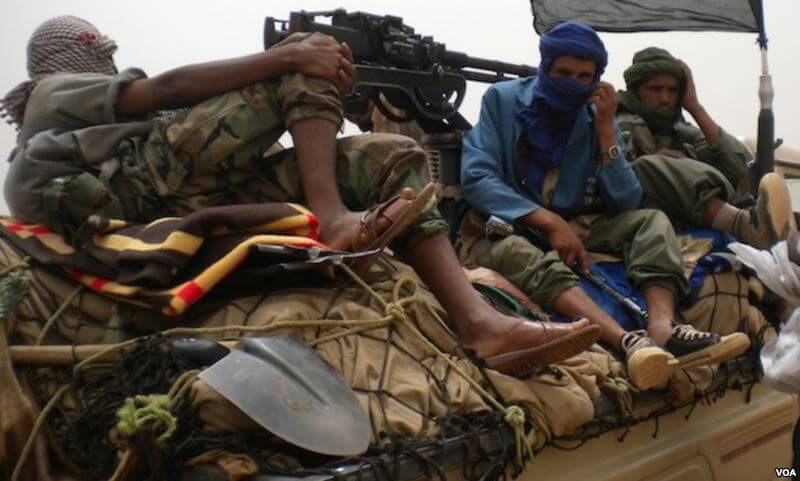 What You Need to Know About Boko Haram

In a spectacular display of perseverance, more than 1.5 million people from all over the world took to the streets of Paris to march in unity on Jan. 11. “Je suis Charlie,” the crowd roared, and the world watched in awe at the power of the French people in the wake of a terrible tragedy, in which 12 people were killed and five injured after three extremists opened fire at the Charlie Hebdo offices in Paris. Yet while media outlets watched, and others asked, “Where’s Obama?” something far more sinister was happening more than 2,000 miles south of Paris: The death toll, in the wake of Boko Haram’s deadliest massacre in Nigeria, was climbing.

Bodies still litter the streets of Baga, and the death toll is estimated to be more than 2,000. The news about the deaths started to leak out slowly, but many on social media sites were left wondering: Where is the anger? Why aren’t we talking about this?

Writer Mark Hay takes on that very question in an article for GOOD.is magazine: Why Journalists Don’t Seem to Care About the Tragic Massacre in Nigeria.

With news of the atrocities catching on, news outlets are now scrambling to explain their silence. Even still, there aren’t enough news outlets explaining who Boko Haram is, what they’ve done in the past, and why they have Nigeria in a figurative chokehold.

Who is Boko Haram?

Simply, Boko Haram is an extremist terrorist group. Their name colloquially translates as, “Western education is sin.” According to the Council on Foreign Affairs, the group claims to be revolutionaries fighting against Nigeria’s corrupt government, and have a penchant for taking passages from the Quran out of context, particularly the line: “Anyone who is not governed by what Allah has revealed is among the transgressors” [1].

They are driven by their belief that Muslims should not take part in any political or social activity associated with Western society [2]. There is a great amount of debate surrounding this ideology, as it is not a popular view in the Muslim face except among extremists. Given their actions, they do not seem concerned with how their religion should be practiced.

2002: Group is created in Maidurguri, Borno.
2002-2009: Increased police brutality against Boko Haram prompts them to radicalize.
2009: After refusing to follow a law concerning motorbike helmets, Boko Haram organizes an armed uprising against the police. Yusef, then-leader of the group, is publicly executed, and the group splinters into distinct factions.
2010: Boko Haram stages a prison break in Bauchi, freeing more than 700 prisoners.
2013: Al-Qaeda begins to influence operations. Violence against civilians continues to escalate. The United States officially declares Boko Haram a terrorist group.
2014: The group kidnaps more than 200 school girls; a military operation is launched by the U.S. to find them. The twitter hashtag, #bringbackourgirls, trends on social media.
2015: Boko Haram kills more than 2,000 people in a matter of weeks. The city of Baga practically wiped off the map [4].

A (Very) Brief History of Nigeria [5]

1849-1886: Britain started colonizing the region to compete with the growing French influence in North Africa. Additionally, British colonization of the Lagos region protected their trade routes to the Niger waterway. They also began chartering existing Nigerian companies into British control, thus locking down the economy under imperial control by 1886.

October 1, 1960: Nigeria gained independence and became a member of the Commonwealth of Nations. However, things were not stable for the new country: Rioting erupted six years later, and a military coup overturned the political power in the capital. From here, Nigeria’s history is a series of military coups. As the country constantly works to overcome its corrupt military history and transition into a democratic, civilian-run state, they are unable to maintain political stability.

Boko Haram interferes with these efforts. Additionally, the repeated coups and corruption of the military means many civilians do not trust them. This is a serious catch-22 for the Nigerian people: they don’t always trust their military, but yet they are terrorized by this group.

Why You Should Know This

Boko Haram isn’t going away. If anything, they’re getting worse. Additionally, the story about the attacks on Baga was not told for several days. There were reasons for this, to be sure. Access to technology is difficult in Nigeria, and Baga is in an extremely remote part of the country. Even still, chatter about it leaked to the western world because a few people found out about the attacks and started sharing via social media. In a matter of days, something that was no news became the news. 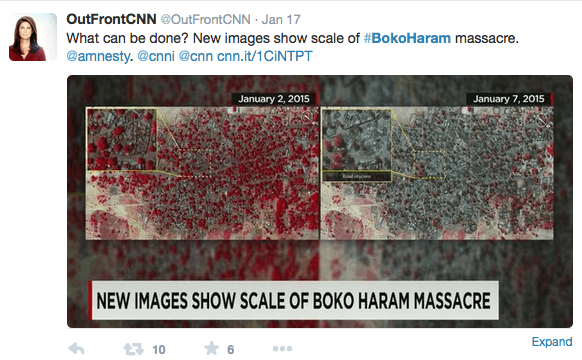 Activists and media outlets now have their eyes on Nigeria. Currently, Nigeria is anticipating more violence as they get closer to their elections on Feb. 14. Elections could be the answer to defeating Boko Haram, however, the incumbent president is the running favorite, and therefore Nigeria is unlikely to see an end to this violence any time soon [6]. 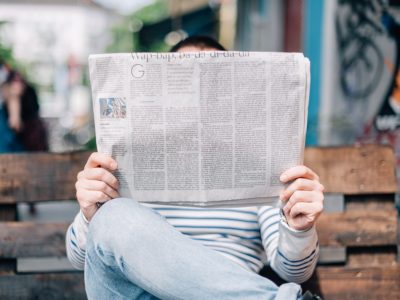 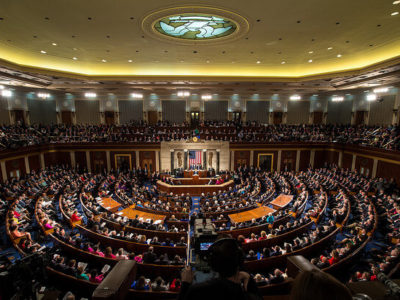 Five Highlights from the State of the Union Address 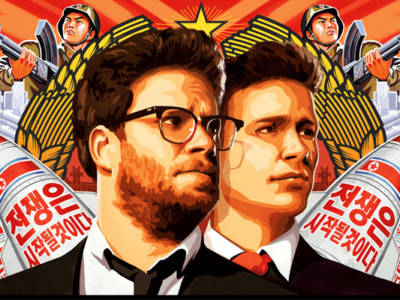 Everything You Need to Know About the Sony Hacks 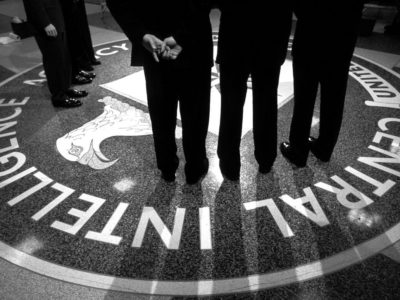