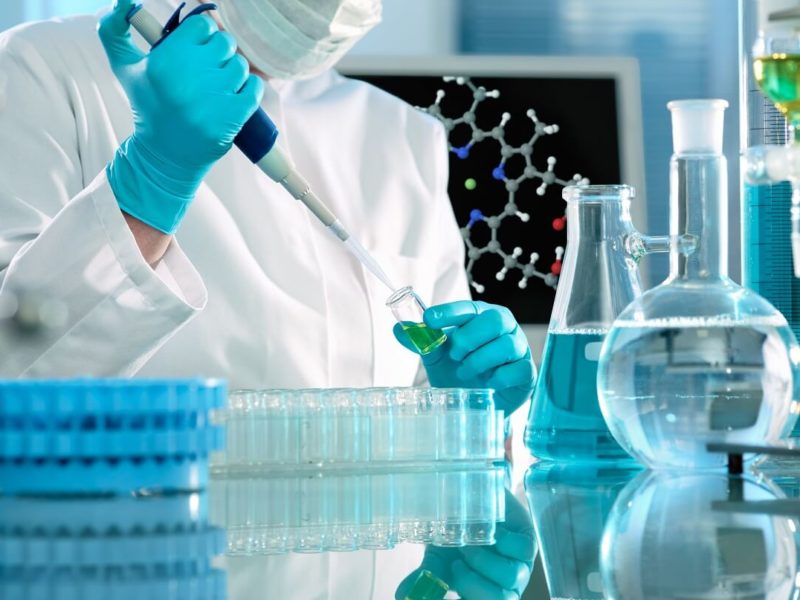 Look, Ma, No Hands! How No Experience Got Me a Research Position This Summer

Emily SokolApr 30, 2015
Home » Latest Posts » Look, Ma, No Hands! How No Experience Got Me a Research Position This Summer
FacebookTweet

“I would advise getting a research position,” says every professor, advisor and adult. Ever. Especially when the words premed are stuck to the end of your degree. As if I don’t already know this is a good idea. The problem is how are you supposed to land a super-cool, sexy research position when you have diddly-squat experience?

Combining the brainpower and premed struggles of two BC students, Julia Piwowarski and Amanda Lynn, we laid out our very own yellow brick road to heart-dropping research positions.

Be a desperate email fiend.

Overworking your Gmail account may translate into you working this summer! This past Christmas break as I was on the job hunt, I e-mailed thirty-five professors at Yale University. Two responded. It was safe to say that the odds were not in my favor. Guess how many asked for an interview? One. Just one. But the real plot-twist was “The One” actually wanted to work with me. Wait, it gets better. She wanted to pay me to work with her. Good-bye summer nannying world, hello adult world.

Burn your face into your future employer’s memory.

This summer you will find a spunky Piwowarski conducting research at Beth Israel Deaconess Medical Center. After hearing about the position from a classmate, she bombarded the researcher with emails, in-person meetings and rave recommendations from friends and professors. Why go so overboard? “It is extremely difficult to be accepted into research programs through an online application where your personality is not translated well or even at all,” said Piwowarski. So flash those pearly whites until you’re unforgettable.

Don’t try any lines on them, player.

If you say you know how replica plating woks, don’t look at your researcher like they are a three-headed monster when they ask you to do it. Even if you’re as inexperienced as a thirteen-year-old in the dating world, lying is not an option. Lynn will be conducting research for Dr. Seyfried at Boston College with summer. When asked how she combated her lack of experience, Lynn said, “I emphasized the experiences I have had like my chemistry and biology labs.” She also mentioned her volunteer work at Yale the previous summer. How she found time to answer my questions I still don’t know.

Show the same level of enthusiasm you had when T Swift’s new music video came out.

In the research field, as in life, passion is the name of the game. Make up for a weak GPA by being an eager beaver. “Employers always want to make sure that the [researchers] are passionate and willing to work hard, especially because research entails many failures and time at the bench, and repeating experiments over and over again,” said Piwowarski. Emphasize how excited you are to stare at bacteria for hours on end (sounds thrilling, I know) instead of your GPA.

If you got it, flaunt it.

Not many of us can say we are those super humans who somehow have a 4.0 GPA. I’m convinced those people are robots, but that’s just me. If your GPA is nothing to brag about, don’t give up. Compatibility and confidence are the real names of the game. “Employers would rather have a student that may not have the perfect GPA but has shown to other professors and colleagues that they fight for a chance,” said Piwowarski. Remember, it is you they want researching, not your GPA. A number definitely cannot use a pipet. Yet…

Keep the dialogue flowing as steadily as the cash does from your bank account.

We all hate those kids who sit in the front of the classroom and ask a million annoying questions. Don’t be that kid. But do be the kid who follows up with an e-mail to the researcher hiring. After my interview, I asked for any article recommendations to read and I actually read them (with Google readily open to translate the gibberish of scientific language). But I didn’t stop there. I responded with questions I had about techniques and the specific biology behind what I was reading. And, boom goes the dynamite, look who got employed this summer!

Ready your ego for a huge blow.

Don’t expect your first experience in a lab to result in discovering a cure for cancer. “Expect to feel slightly dumb at first. You may not understand much of what is going on and will simply be the assistant pipetting solutions in the background,” Piwowarski said, reflecting back on her first research experience. Lynn recalls a similar experience of spending several hours just extracting proteins. Graduate students walked by saying “Protein extraction? That sucks,” to her. Sure, you’re not discovering anything groundbreaking (yet), but you are learning valuable skills. Plus, you have the opportunity to pick the brains of some of the brightest scholars in the world. Remember, even the most colorful careers begin with baby steps.

This isn’t a flawless procedure, but it’s by no means a flawless process. Between the three of us, countless unanswered e-mails and butt loads of stress piled up. But all of us (and our bank accounts) agree it was worth the effort. The opportunities we have are irreplaceable—and much more fun than watching crazy preteens in summer camp. Trust me. So like all freshman boys pregaming a party, get ready to put yourself out there and get rejected! One day, you’ll take the world by storm.

I am a sophomore at Boston College studying English with a minor in Medical Humanities. I’m crazy enough to also be premed which is why I stress eat croissants and peanut M&M’s. 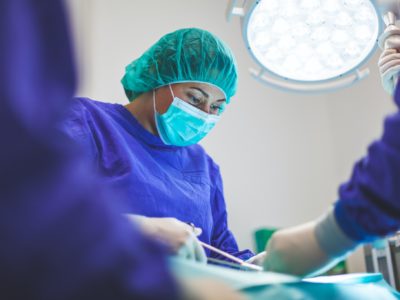 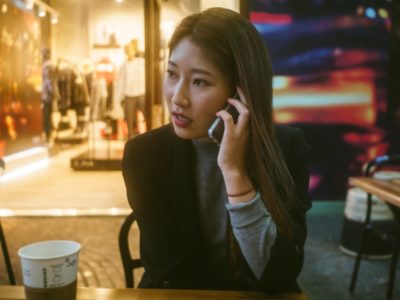 Previous Post:What to Do in the Swamp: The 10 Best Events at the University of Florida
Next Post:CM’s Top 10 Greenest Campuses