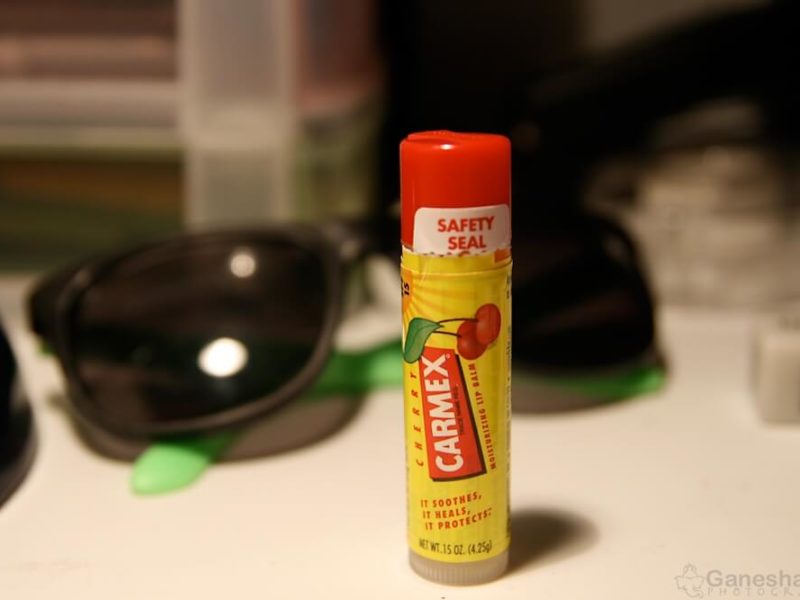 College MagazineAug 6, 2015
Home » Latest Posts » I Kissed a Girl…And I Liked It a Little Too Much
FacebookTweet

On the eve of the day I moved out for college, my sister attempted to offer me the best advice for being out on my own as she could muster up.  As the all-knowing big sister who’d long since graduated from college (four years is pretty much a decade), she felt it was her responsibility to make sure I had the best transition to living alone. Packing my belongings while I sat on the floor, I heard her voice from my bed as she wrote a checklist for us to review later.

“Make sure you don’t forget to pack a power strip. Trust me; you’ll need it. Oh—and before I forget…”

With a doe-eyed look of confusion at her abrupt silence while she dug in her bag, I glanced over at my sister and was struck by the sight of a very large box of condoms in her hands.

I stared for what felt like forever before responding, “How much sex are you imagining I’ll be having?” It was definitely one of those moments when your mind goes blank as you try to register what the hell just happened.

“Please, Mel. You’re an adult now. I’m not the ‘rents. I don’t have any misplaced illusions about how you’ll be spending your nights.”

Did she wink? I’m pretty sure she winked.

I shouldn’t have been surprised. My sister and I were close—likely closer than most siblings. As each other’s confidante and ally against our overbearing parents, we shared every little detail about ourselves over our favorite pasta and cartoon binges. She knew I’d buy several colors of the same piece of clothing when I fell in love with how it fits. She knew I loved the rom com The Proposal and Reese’s Pieces on equal levels. She also knew I’d discovered my most primitive urges a year or two before with an on-again off-again boyfriend.

Settling easily into her authoritarian big sister role, she continued with a long lecture over the importance of staying safe and the horrors of diseases and pregnancy. It was the birds and the bees talk all over again, minus the giggles, but with all the middle school awkward silences.

“Thanks, mom,” I teased. But I packed the box anyways, telling myself that it was better to be safe than sorry.

Maybe I ditched a whole pair of shoes to make room for that box because it was an irresistible metaphor of what college meant to me: a ticket to freedom, or in the case of sexual protection, 62 special value tickets to freedom. Having grown up with strict and fiercely overprotective parents, I longed to have the liberty to act like everyone else my age, going out with friends at all hours of the day and doing as I pleased. Moving six hours away for school didn’t disappoint.

I soon lived out the fantasy of enjoying my nights with the only care in the world being a term paper due in the morning. Like most college students, I inevitably spent a large amount of time “finding myself” by experimenting with classes that made me realize I would never be a doctor and becoming friends with people of all backgrounds and life stories, who widened my perception of who I wanted to be.

Cue the girl who pulled off red lipstick better than Taylor Swift and had better hair than a Kardashian. The night I finally got the nerve to invite her out dancing with me, I thought it was just me experimenting once again. I shrugged off any and all experience I’d had with girls in high school as just being young and curious—I was just trying to do what everybody else was doing.

Girls kissed girls all the time. Especially at college parties as a dare to get a guy’s attention… right? It was casual and easygoing, and we all prided ourselves at our ability to openly show affection for each other without the imminent “no homo” soon after. I wondered, then, why I tucked away my interactions with women as shameful secrets all while Katy Perry’s “I Kissed a Girl” played as a looped soundtrack in my head.

But this girl was different. When I gave in to temptation and finally kissed her, I felt what I’d always heard you should feel when you kiss someone; there were fire-breathing dragons in my stomach that threatened to carry my heart right out of my chest. After the glee in my eyes and pink in my cheeks faded, I began to finally let the realization that I only wanted to be with girls from that point on wash over me.

It was a slow and incredibly difficult pill to swallow. Because of my parents’ deep-rooted belief that it was morally wrong to fall in love with another woman (passed down and actively drilled onto me), I was my own harshest critic, jury and judge. I kept thinking that I was the girly girl! I liked lipstick and dresses, not the flannels I’d seen on my lesbian friends.

I needed counsel, or copious amounts of chocolate or – preferably – both. Lucky for me, my sister was available for much-needed girl talk and had recently gone on an ice cream overhaul. Over two pints of Ben and Jerry’s Rocky Road (both for me), she assured me that my happiness was the only thing that mattered and encouraged my blooming relationship with this girl and any others that would come my way in the future. Her comforting words that day made the heavy weight of shame lift off my shoulders, and I dove right into one of the best relationships of my life without a doubt in my mind.

Four years later, my sister and I still joke about how the biggest change college ever made in her life (to her dismay) was her weight. Meanwhile, my first semester of freedom began the never-ending journey we all endure to get comfortable in our own skin. I one-upped her. Hard.

To this day there is still, oddly enough, a box of condoms somewhere in the back of my closet collecting dust. I chuckle each time I stumble upon it when I get dressed – proudly – for another date with my girlfriend.

Previous Post:Dealing With the 21st Birthday Blues
Next Post:10 Clubs That Will Make Your Resume Flawless