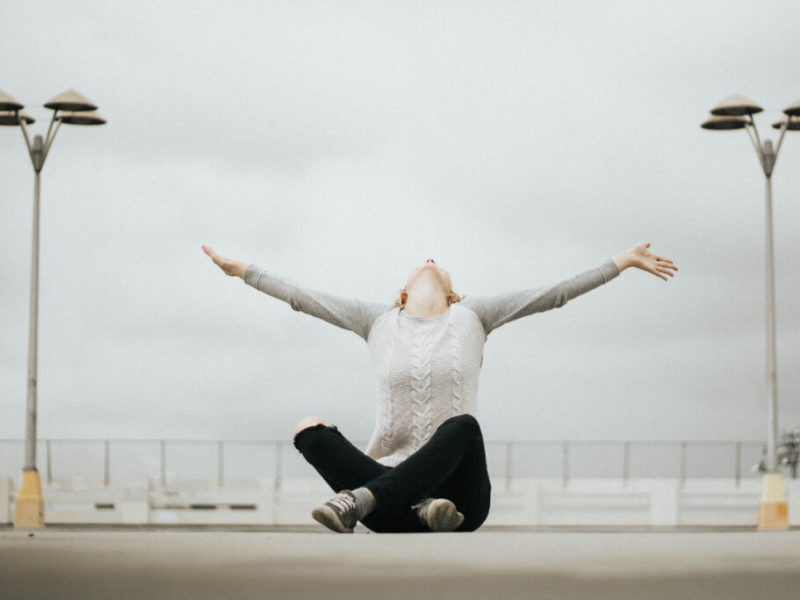 You Can Get What You Want…But Not All At Once

Sophie HayssenApr 27, 2017
Home » Latest Posts » You Can Get What You Want…But Not All At Once
FacebookTweet

I suck at making decisions. Seriously, I can turn deciding what to order on a menu into a referendum on my life’s purpose. Unfortunately, the older I’ve gotten, the more times I’ve found myself in this kind of situation. The stakes feel tremendously high and my ability to soundly parse the issue at hand feels increasingly inadequate.

My first major decision happened in the May of my senior of high school. I had to pick a college to attend that fall. Although my choices, Wesleyan and School X, had their advantages, it didn’t feel like I could win with whatever I picked.

At Wesleyan, I fell in love with the people, the campus oriented atmosphere and the thought of escaping the hustle and bustle of city living for the quiet strangeness of small town life. But going to School X meant opportunity. I could get internships during the school year and see my family more often. There was no in between. I had to choose between the school I wanted to go to, and the school that I wanted to want to go to. In the end, I chose Wesleyan because of its academic freedom. But I still agonized over my choice for weeks over whether or not I’d made the right choice.

At that time, I didn’t realize this difficult decision was the first of many I’d make in my “adult” life. As a high schooler, I thought I knew what I wanted to study in college, the kinds of classes I wanted to take and the clubs I’d join. I imagined that everything would work out without requiring me to compromise or sacrifice. But when I got to college, I realized that even freedom and opportunity that came with my new environment meant I still couldn’t have and do everything that I wanted.

Last semester, I faced another choice where it felt like I wouldn’t win or lose despite what I did. In this case, it involved deciding between a really cool course called Cultural Theory and an application-only writing class taught by a well-known writer. And Cultural Theory fulfilled a colloquium requirement in a major that I was woefully behind in.

It felt like another choice between practicality and passion. I should take the required course, but I want to take the writing class. Again came the anxiety. Again came the panic of potential regret. Afraid of losing my spot, I decided to take the writing class, thinking that I might be able to add my required class again later. I found out soon after that this was impossible.

I don’t regret choosing Wesleyan over School X, but I’d be lying if I said I had no regrets about taking the writing course, if only for the now slightly more cramped two years ahead of me. However, I try not to blame myself for that mistake, no matter how disappointed I am in the outcome. Because I (unfortunately) lack the power to turn back time, the most I can do is to try and remember the experience and use it to inform my future decision-making.

Sometimes wants can be misleading, like a smokescreen you have to get past in order to see the real issue. Just this year, I had to decide whether I would continue living in my freshman dorm for sophomore year or move into a new one.

At first I was adamant about staying, even though many of my friends planned to move. I rationalized that since I already knew I liked living in my freshman dorm, why should I live any place else? However, there was actually another reason, one I initially refused to admit to myself. I felt scared of being in a new environment. Even though my new dorm would include plenty of its own perks, I felt nervous about my room size. Plus, I would lose proximity to some of my favorite campus buildings and restaurants.

What I perceived as comfort was really just a mask for a fear I had to conquer: the unknown. Moving to a new dorm wasn’t necessarily what I wanted at the time, But it was what I needed. I’m glad I did it.

The only way I’ve learned to survive these big, anxiety-inducing decisions is to offer myself some sympathy. My anxiety about making these decisions comes from a good place. When making decisions I want to be happy, challenged and fulfilled, even if that means putting myself into situations that take me out of my comfort zone.

I would love to always make good decisions with perfect knowledge about every outcome. But that’s impossible. Practicality and passion will not always merge. The choice between them will not always be clear. In my life, I will make plenty of poor decisions and, hopefully, some really good ones. It just might take me a while to figure out which one’s which.

Sophie is a sophomore at Wesleyan University. She is double majoring in English and American Studies. Aside from writing, she enjoys photography, watching movies, and playing with her dog.