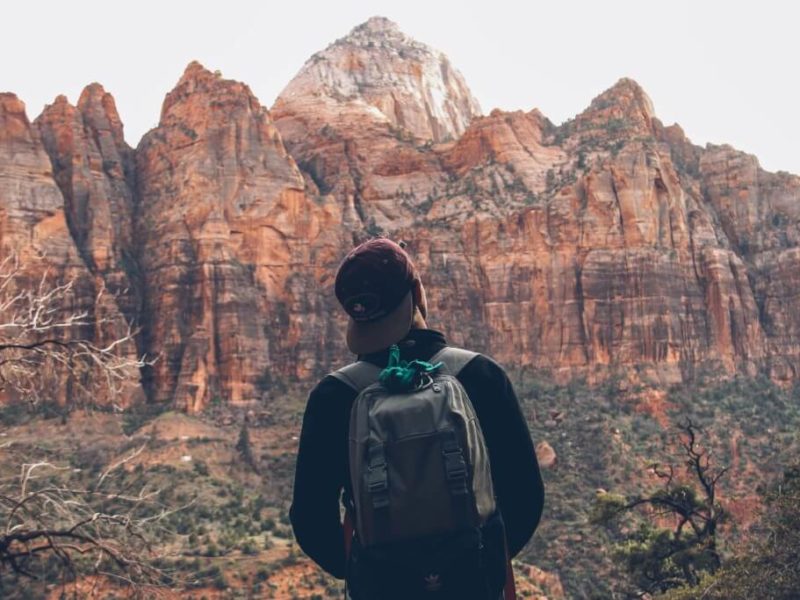 What to Expect in College After Taking a Gap Year

Kelsey KiteMar 13, 2018
Home » Latest Posts » What to Expect in College After Taking a Gap Year
FacebookTweet

“You took a gap year? Man, if I did that, I would have never come back to school.”

If I could count on my hands the number of times I heard comments similar to this, I’d have run out of fingers by now. Yes, I took a gap year. No, I didn’t forget everything from before that year off. Yes, I learned a lot about life. And, no, I don’t miss it.

When in high school, I worked ahead and finished my freshman year’s worth of college schooling. Then, I took a year off before I started at Florida State University. This gave me a chance to take a break without losing any time from my collegiate timetable. At the time, it worked out great. Mainly because I still had no idea where I wanted to go to college nor what I wanted to do with my life. The solution to figure that out came up as pretty clear: take a gap year.

During this year off, I didn’t do anything crazy like visit China or go on a safari in Africa. I just took time to figure out an important puzzle (a.k.a. me) that needed to find a few missing pieces. In the midst of figuring myself out, I also discovered my passion for journalism, Florida State University and the structured life of learning. That’s right, I missed school.

I sprung into FSU ready to learn. Here lies a list of the good and the bad of what I’ve learned about school post-gap year.

Okay, so you might sit and shake your head thinking “Well, duh.” Yes, everyone hates those early morning classes (especially at 8 a.m., avoid those at all costs). After one whole year of getting to sleep until I wanted to wake up and those all-nighters disappearing completely out of my life, though, early mornings and late nights were suddenly so much harder. My brain’s biological clock had to do a 180 degree turn to get back into functioning for early morning classes. I had to re-introduce my body to the shock of staying up until midnight in order to complete a project on time. It drained me both physically and mentally at the start of the semester.

Need I explain this one? While I hadn’t forgotten my previous knowledge, I had managed to forget the fact that tests stressed me to the core. My brain had to reprogram itself and recall the steps of maintaining my cool when I wanted to shred my textbooks.

3. Relearning the Difference between being “Classmates” and “Friends”

Apparently, there is also a “classmate zone” in the college world. In case you were wondering, it is beneath the infamous friend zone. I had somehow managed during gap year to mix up the two and learning the hierarchy of these relations exhausted me.

1. I Suddenly Found that Structure and Schedules are AMAZING

Prior to gap year, I never stayed organized prior to gap year. I had no need to in high school when teachers told me what needed to be done at what time. While I still have not managed to master staying perfectly organized, I have loved taking advantage of calendars and planners. I started to enjoy planning out my weeks and filling my books with what needed to happen (because due dates are a thing in university).

2. I had a renewed desire to learn like never before

During my gap year, I had thoroughly come to miss learning, listening to instructors and even testing my own limits through hard coursework. Getting back into college after a nice break felt similar to waking up from a long nap and finding restoration with renewed energy. It set me up to mentally be at my best.

3. Adulting Had Become More Natural and Made University More Manageable

Adulting involves a lot of responsibilities. During my gap year, I had gotten to spend a lot of time observing some of those responsibilities by watching the real “grown-ups” do everyday life. This prepared me for a lot of the decisions I would have to make in college, whether I needed to decide how much to budget for food or when to wash laundry.

During my gap year, I took time to explore what my interests were. I spent time researching those interests and found what careers could come from that. Because of this self-research, I narrowed down the majors I found interesting and gave myself the confidence to be sure of what I wanted. Well, at least 90 percent sure anyway.

Taking a gap year turned into one of the best decisions I have made. It taught me a lot about myself, my interests, and what I wanted to do in life. It felt refreshing to take a break between high school and the “real world” of university. While it had its cons, I definitely think the positives outweighed them. Having a renewed energy nicely set me up for earning a 4.0 GPA, getting into the Honors College, and getting on the President’s List in my first semester.

I do have to be honest, though. I do adore the rhythm of being back in school and the accomplishments that come with it, but I would be lying to say I don’t question my decision to go back into academics when I sit locked in the library studying at 12 a.m.

A Sophomore at Florida State University. Currently majoring in Communications/Media Studies with hopes of pursuing a job where I am paid for asking people lots of questions and writing down their life stories.

Previous Post:The Honest Truth About the High and the Effects of Molly
Next Post:10 On-Campus Jobs at Berkeley to Take You Straight to the Bank