When you think of spring break in college, what comes to mind? Maybe sunbathing, margaritas or relaxed excursions with friends. What you don’t picture is a Greyhound bus station in Cleveland, your high school friend’s dorm room bed, a nowheresville Ohio bar at one am, a freshly un-shut down Baltimore and a cumulative total of 45 hours spent on a bus or train.

To be fair, I set myself up for it. Rather than flying home to Minnesota, I decided to use the time to visit friends by bus. I planned to take a Greyhound from New York to Ohio, getting in Friday morning to visit my two high school best friends at Oberlin. Then I’d hop on a bus Monday night and spend three days with my boyfriend in Baltimore. From there, I’d meet up with the rowing team’s bus heading south to Tennessee for spring training. What could go wrong?

My weekend in Oberlin turned out to be the calm before the storm. Figuratively and literally. The trouble began Sunday evening, when reports began flooding in of a significant last-gasp-of-winter storm. So I decided to beat it. A nugget of advice from one college student to another—don’t try to outrun a storm. The storm—and Greyhound’s incompetency—will win.

Feeling smart, I paid the $20 exchange fee to switch to a Monday morning bus so I’d arrive in Baltimore before the storm reached it. Picturing a home-cooked meal, a warm house and my boyfriend waiting for me, I arrived at the bus station under blue sky. But two hours later, the bus’s departure time still inched backwards in 10-minute increments. Frustration, exhaustion, confusion and despair emanated from every person there. Not until hour three did I find out online that Greyhound had preemptively canceled all stops after Pittsburgh—without telling us.

Cue more mayhem. I heard a lady shrieking to an apathetic employee that her boss would fire her if she didn’t make it to Baltimore. A middle-aged man asked me if I wanted to share a hotel room with him in Pittsburgh. Every employee I turned to told me something different. When I resolved to get as far as Pittsburgh, the ticket lady told me I couldn’t since the destination on my ticket didn’t say Pittsburgh. Another employee told me I could. Another told me I could if I reissued my ticket. Still another said the bus might make it to Baltimore after all.

Now well into hour five of Greyhound hell, I dissolved into tears on the dirt-stained linoleum floor. I’d looked up alternate buses, trains and flights. My friends skipped class to rescue me, making an emergency detour into McDonalds. I lay on my stomach across the backseat the 40 minutes back to Oberlin, munching greasy French fries to console myself.

Flash forward 33 hours and I’m sitting in the train station in Elyria, Ohio. Not an actual train station, because one doesn’t exist. It’s 20 degrees with a wind chill of negative 20 and all the train stop has is a bench. So I sit on the floor in the bar across the street, charging my phone with my luggage arranged around me like a barricade. With Greyhound customer service still refusing to tell me when buses will resume, I’d given up and nabbed the only train heading to Baltimore, never mind that it left in the middle of the night.

For being the first bar I’d ever spent time in, this experience could’ve gone worse. The bartender, recognizing my plight, didn’t make me buy anything. I also shut down a couple conversations with men trying to act less drunk than they were. My favorite was an exuberant fellow who became very excited when I confirmed I’d planned to catch the train. He said, “Me and my buddies were taking bets on whether you were here for the train or being picked up by somebody. I said look at that luggage, it’s train all the way.”

The 15 minutes spent in the icy wind waiting for the train were the most brutal. But I had company in the form of a 73-year-old retired railroad worker and military man who lived with his professor son in Oberlin and was en route to Florida for vacation with his other three sons. If you’re interested in hearing about racial strife in the railroad industry in the 1980s or military life during the Cold War, hit me up.

The last blast of excitement came when the train almost forgot to stop. Or more likely, it just took its sweet time slowing down, but after the week I’d had, I expected the worst. Terrance and I sprinted alongside the tracks, hollering futilely as the train whipped by us. It finally screeched to a halt quite a few yards past the designated train stop. After two minutes of door-banging, the disgruntled conductor let us on.

Aside from killing my phone in a Tennessee river, the rest of my break went pretty much as planned.

But that first week made me gain some wisdom I can impart to fellow college students making spring break plans. 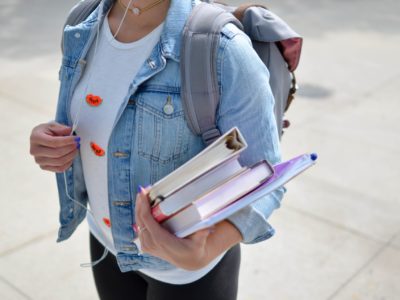 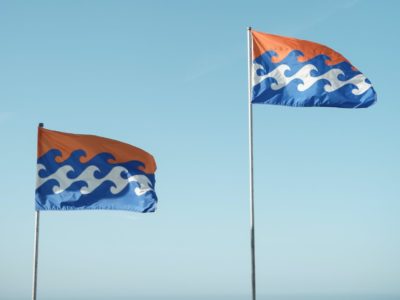 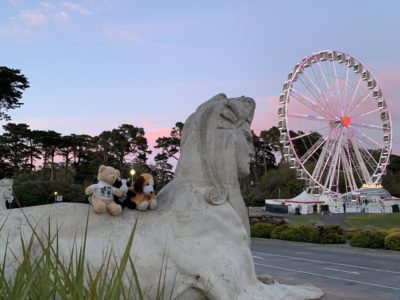 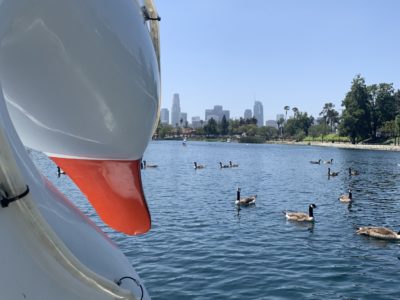 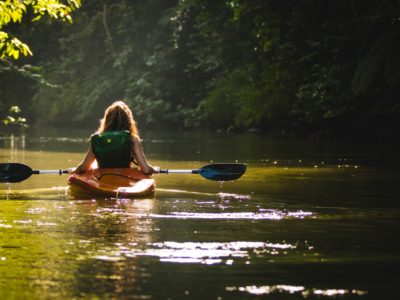 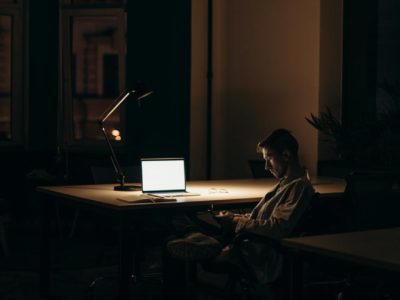 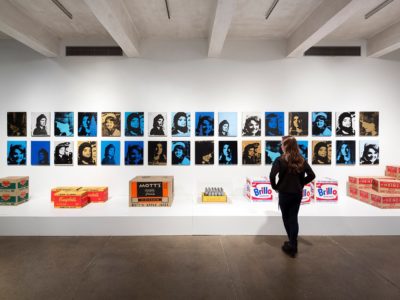 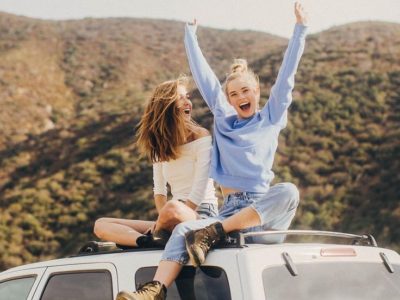 Hark Upon the Trail: Top 10 Road Trips to Escape William and Mary 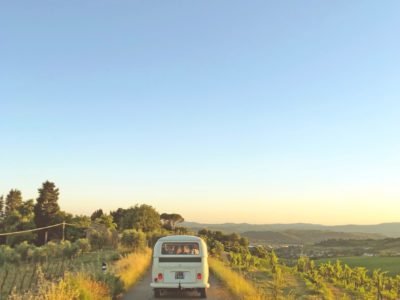 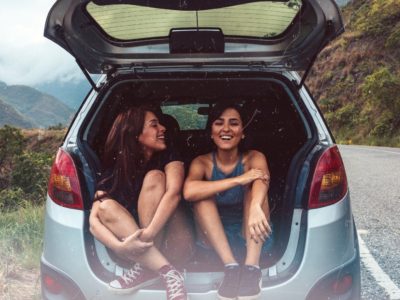 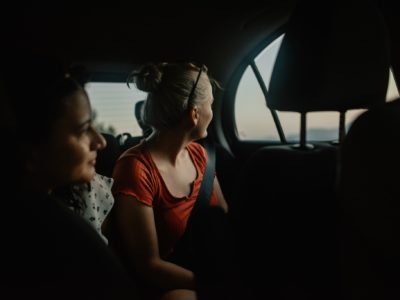 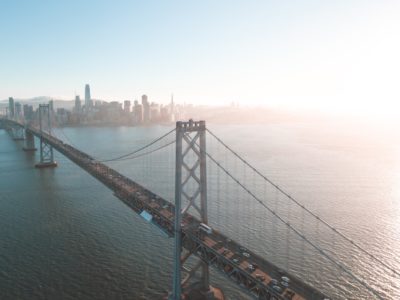 10 Pandemic-Proof Ways to Spend Quarantine in the Bay Area